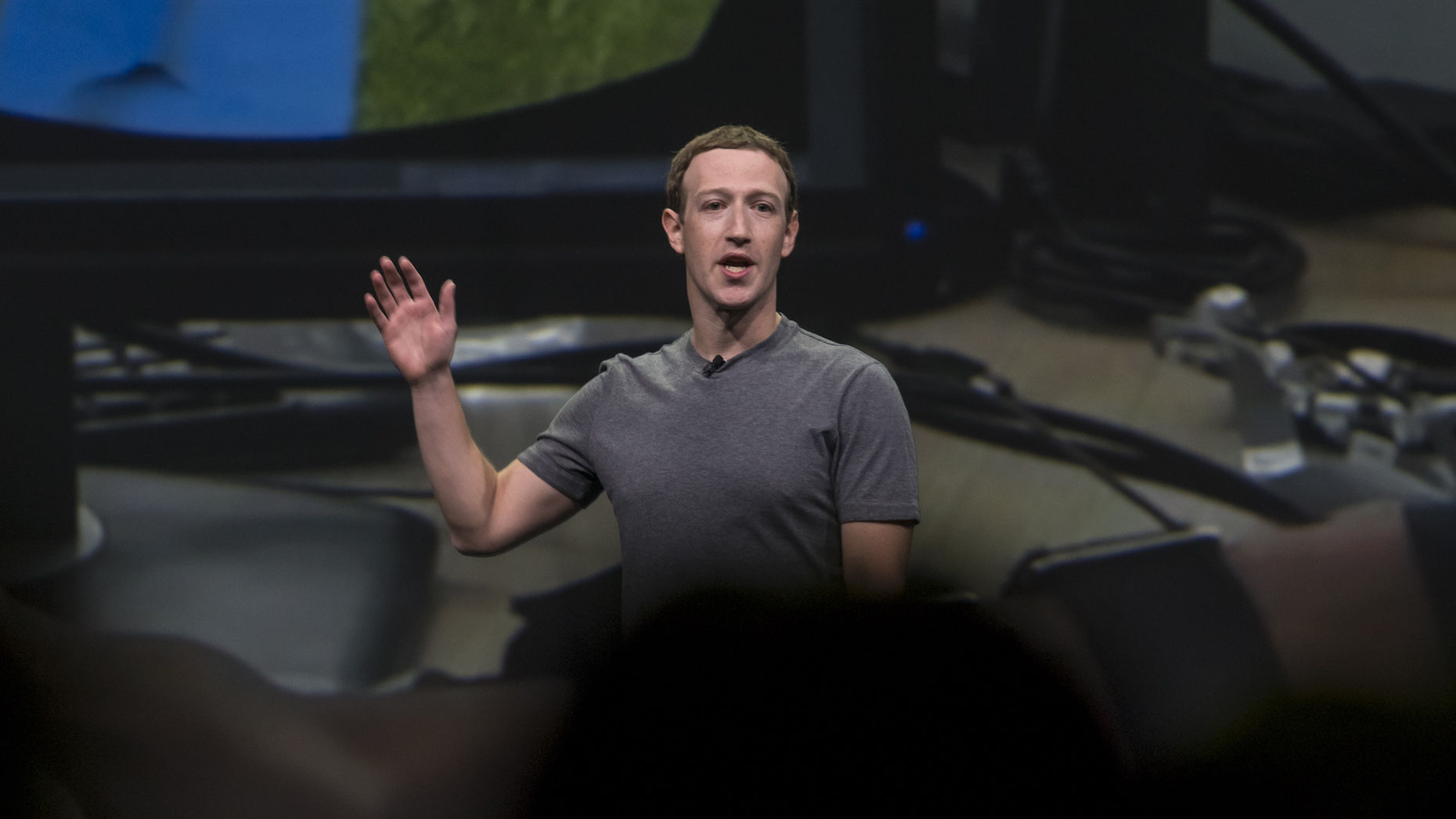 In watching Facebook engulfed in crisis this week, I thought back to where it all began.

It was 2007. The social network had gathered 750 developers and reporters in San Francisco to prove to the world it wasn’t MySpace. Its larger nemesis was getting buzz for its “widgets”—applets you could install on your MySpace profile to play games. Facebook wanted to do one better.