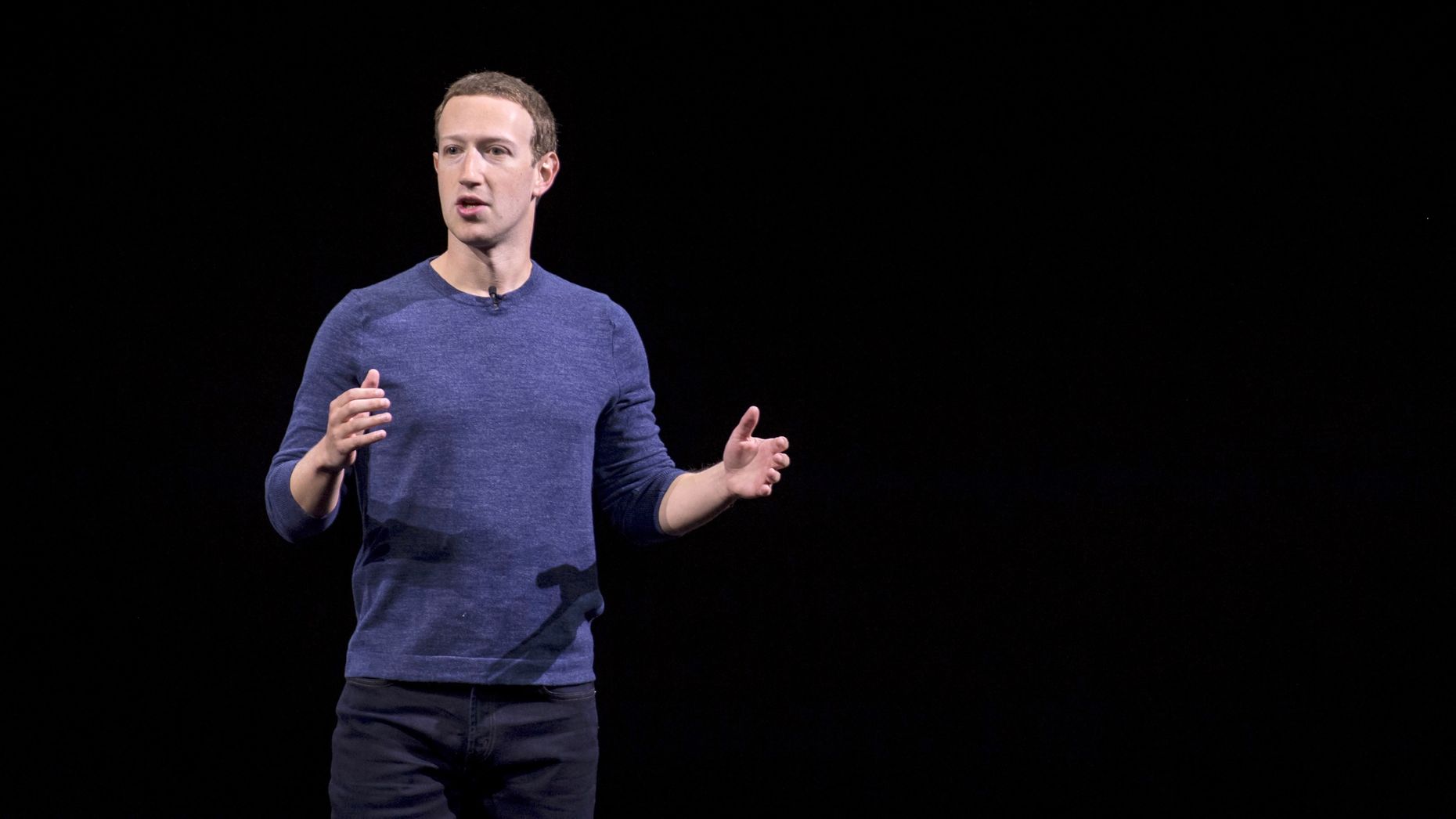 In an effort to repair its tattered reputation around data protection, Facebook is stepping up efforts to acquire a major cybersecurity firm, according to four people familiar with the matter.

Facebook has approached several security firms about an acquisition, two of the people said, although neither would identify the companies as discussions are still underway. One of the people said a deal could happen by the end of the year.