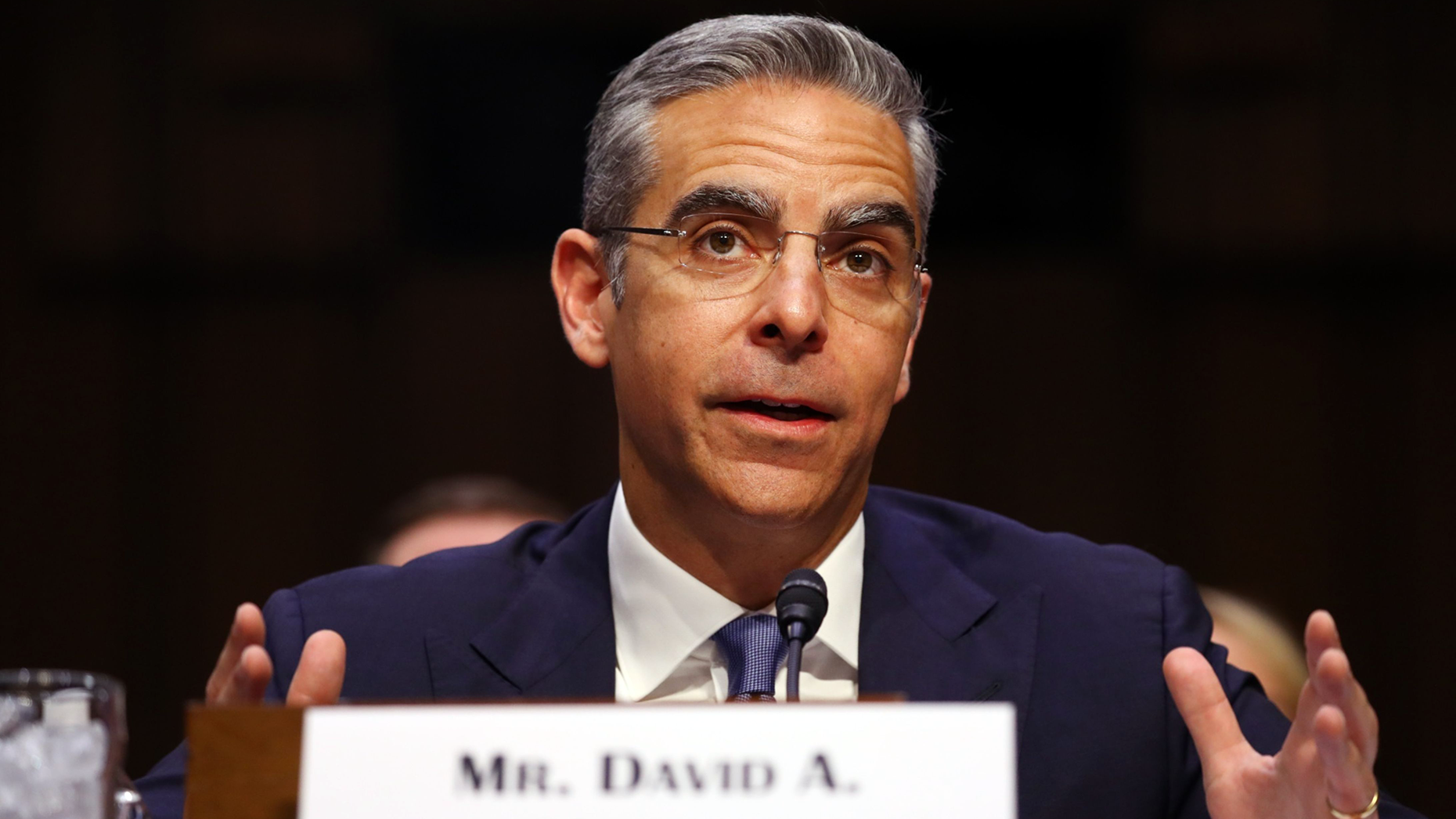 Facebook is scaling back its ambitious plan to upend the global financial system with a new digital currency.

Succumbing to pressure from regulators, Facebook has decided to offer its users digital versions of government-backed currencies, including the U.S. dollar and the euro, in addition to the proposed Libra token, according to three people familiar with the matter. Facebook still plans to go ahead with the launch of a digital wallet that would allow users to make purchases and send and receive money, though it will delay the rollout by several months.