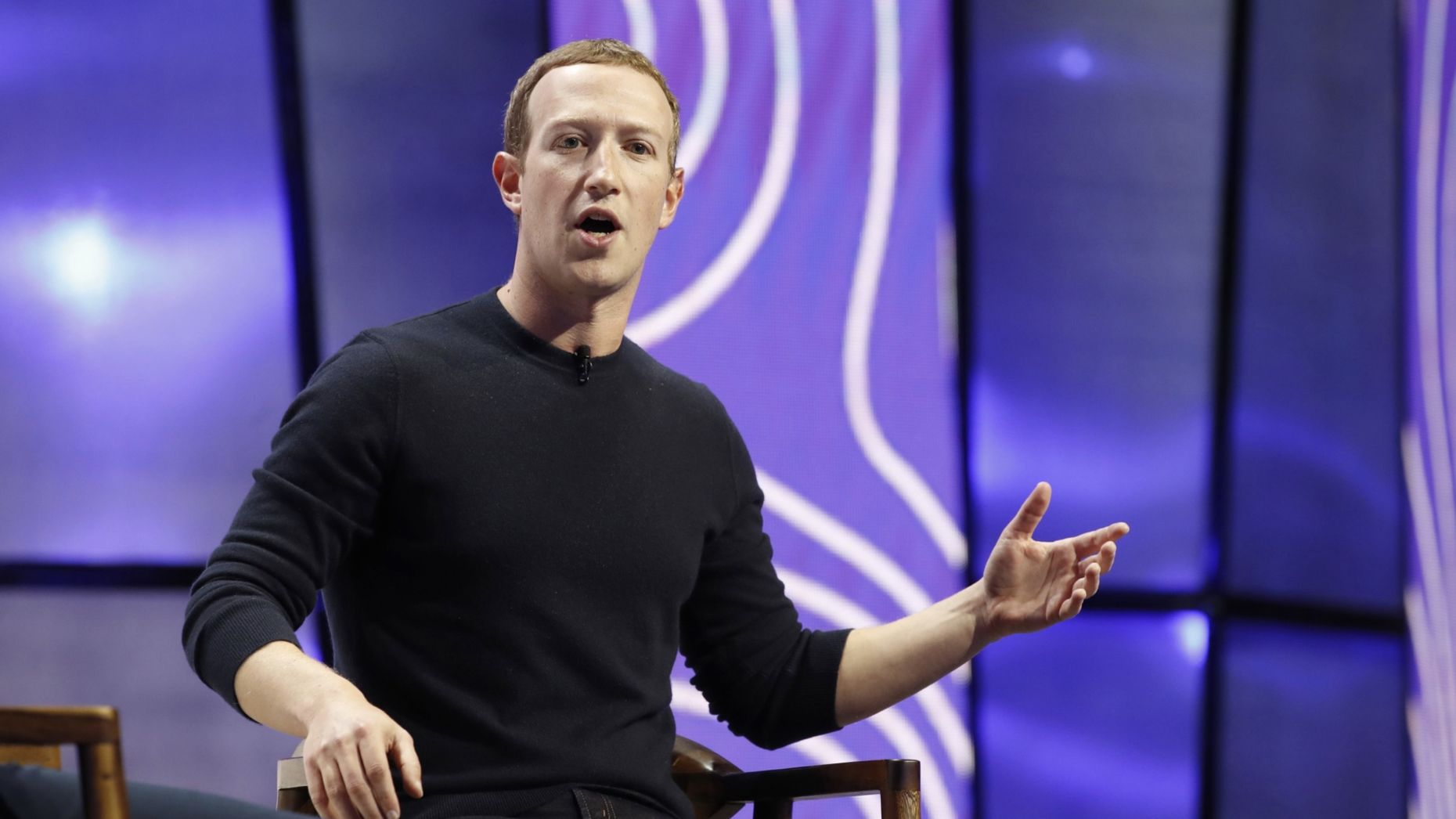 Facebook has struck a deal to buy all of the augmented reality displays made by British firm Plessey, as the social network looks to build AR glasses capable of overlaying virtual objects onto the real world. The deal could give Facebook an edge over Apple, which recently looked at buying Plessey, one of the few makers of AR displays, according to two people familiar with the matter.

Instead, Plessey will license its technology to Facebook and dedicate its U.K.-based factory to supplying Facebook over several years, both companies confirmed. Facebook could have tried to buy Plessey to gain access to its AR displays, but that would likely have brought intense regulatory scrutiny. Striking an exclusive supply deal speeds up the work and gives Facebook the benefits of an acquisition without a lengthy regulatory review. 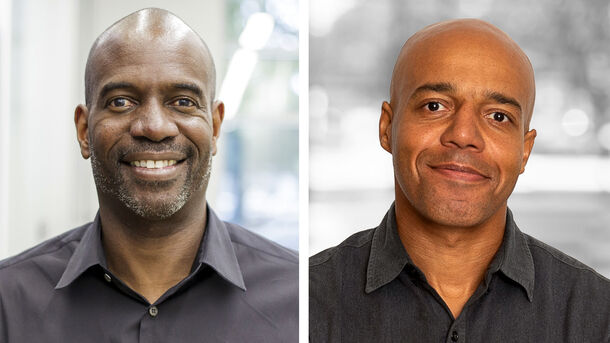 A group of Black venture capital managers is pressing Silicon Valley’s largest firms to commit to including historically Black colleges and universities among their limited partners, the institutions and individuals that provide capital to VC funds and reap the returns.

Lo Toney, who spun out Plexo Capital from Alphabet’s investing arm GV, is leading the effort to get more VC ...