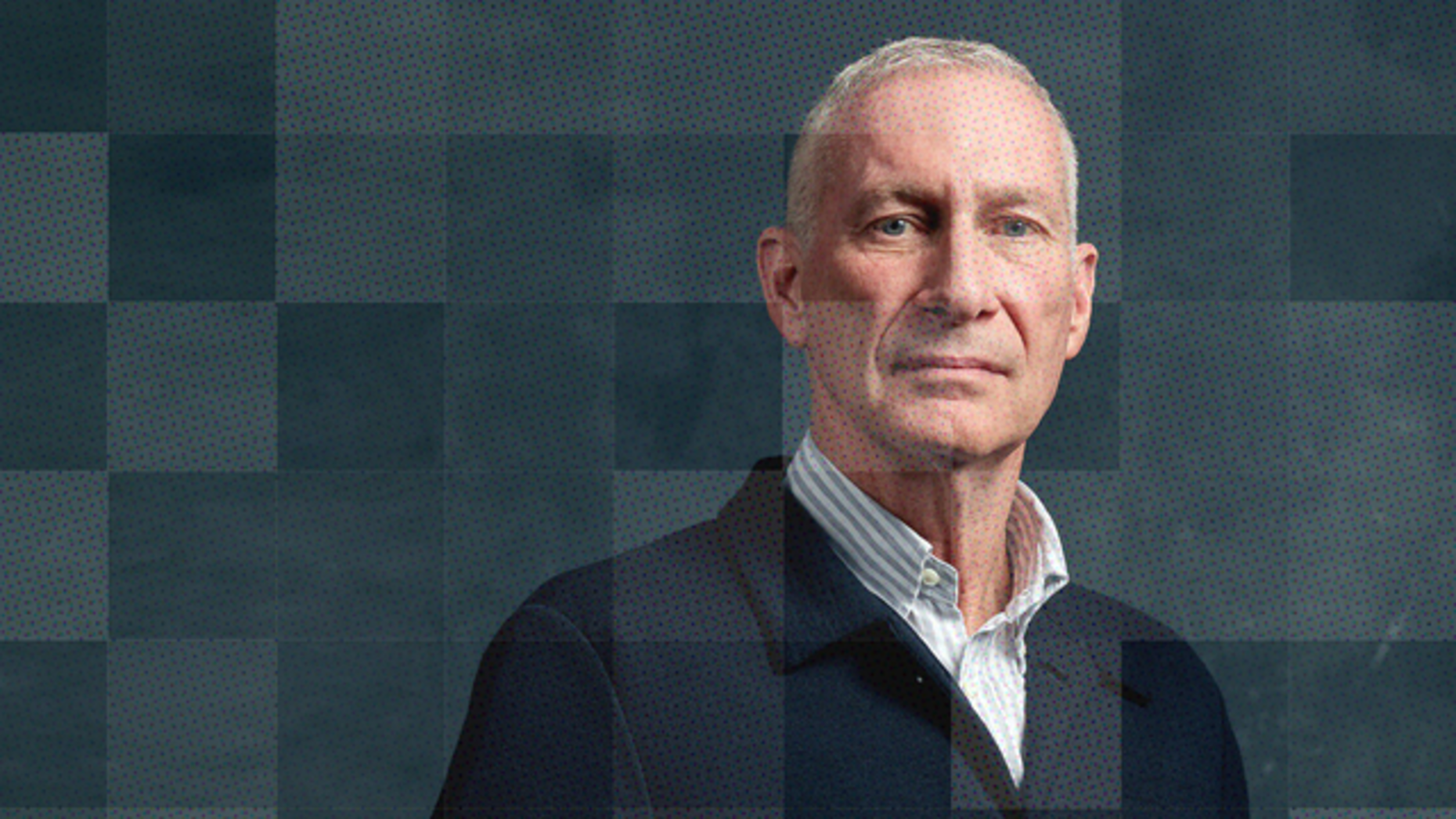 ESPN’s former chief John Skipper, now running a global streaming service focused on sports, remains bullish on the future of national cable services like those run by his former employer. But he is pessimistic about regional sports channels, those broadcasting local baseball and other sports, which he says face a “fierce battle” to stay in cable bundles in the future. Getting dropped would drastically reduce their revenue.

He argues that regional sports channels—such as the Fox channels recently acquired by Sinclair Broadcast Group for $9.6 billion—would be ideal to operate as streaming services. That might explain why Amazon invested in one such channel, the Yes network. But his view highlights the challenges facing traditional TV networks as the industry shifts to more of a streaming approach.