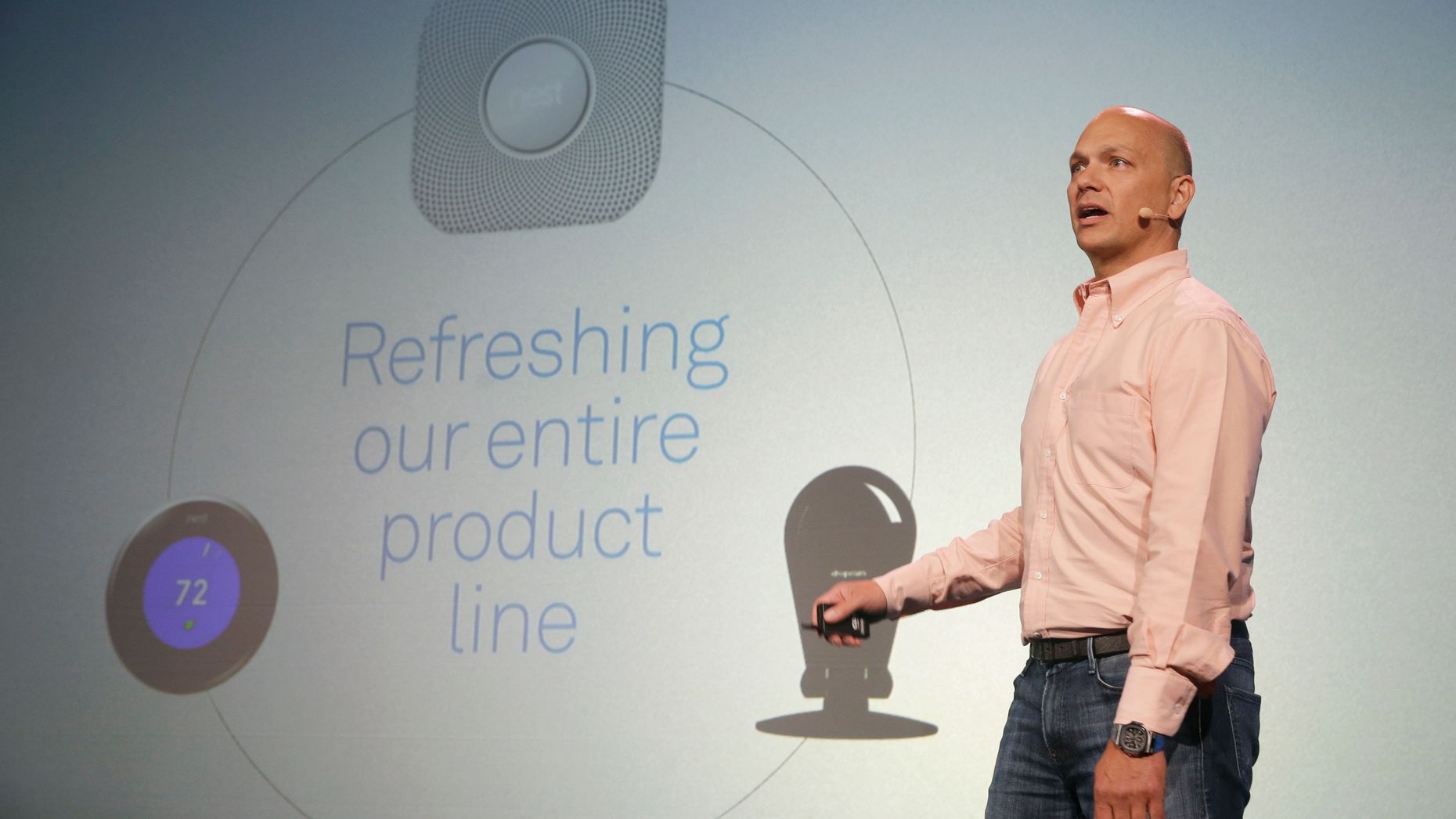 In the two years since Nest was acquired by Google, the company hasn’t released a new hardware product, besides an updated version of a camera it inherited with the Dropcam acquisition. Yet several products are in development, many of which revolve around a home security system. If released, these products could further shake up the home security market, which is becoming more competitive. Similar products like the iSmartAlarm, the Piper and the Scout home monitoring systems have all sprung up and are being sold on Amazon and at BestBuy.

Below are some of the products Nest is developing and one that Google is planning, according to people with knowledge of the plans. We detailed these and more in a lengthy profile of the company and its CEO Tony Fadell (see accompanying story). Nest declined to comment on its product roadmap and Google also didn't have a comment.