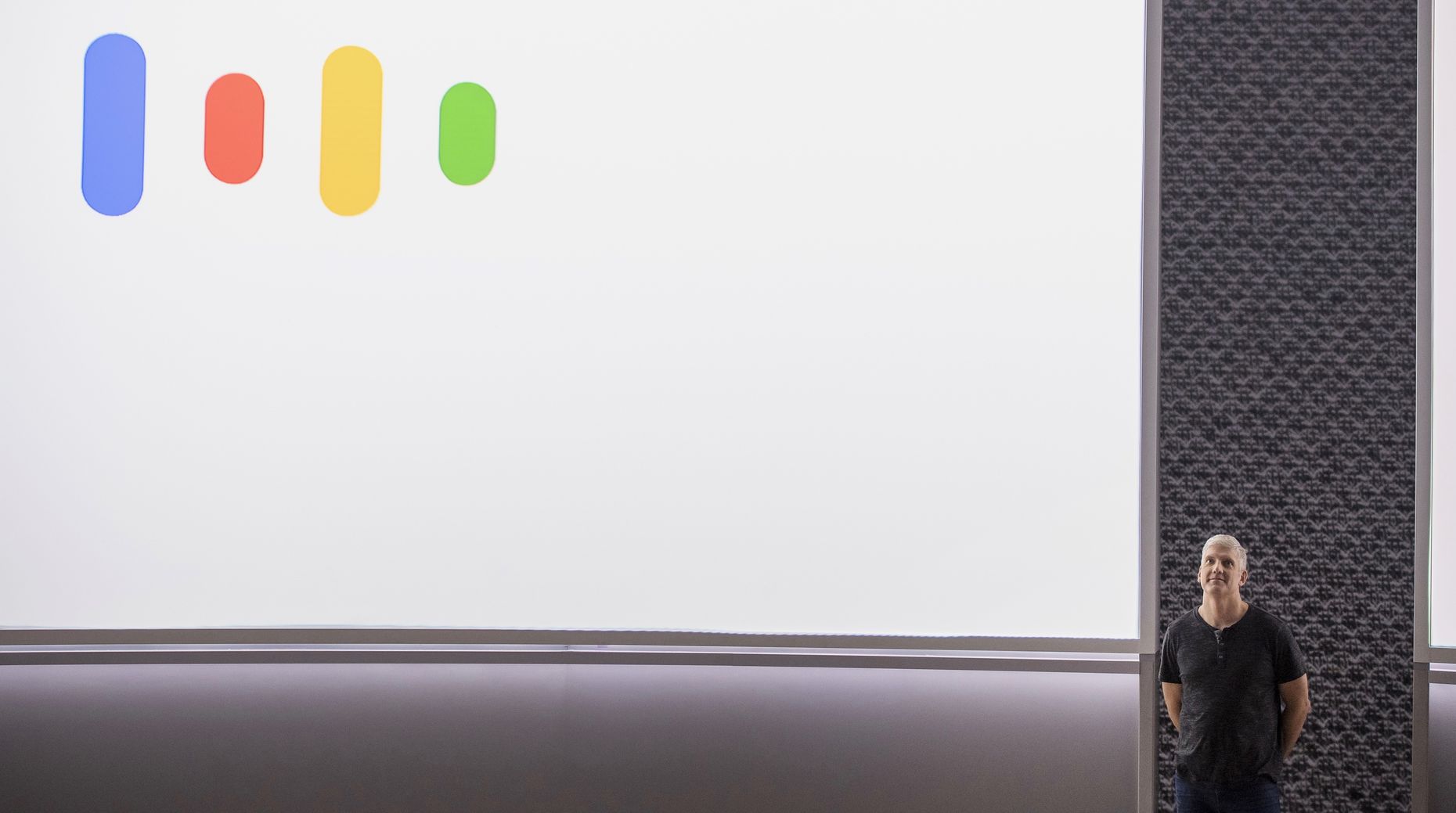 Google May Step Into Gaming With ‘Yeti’ Streaming Service

Google may be about to take its most serious steps to get into the videogame business. The company is developing a subscription-based game streaming service that could work either on Google’s Chromecast or possibly a Google-made console still being developed, according to people with knowledge of the project.

The service, codenamed Yeti, would put Google at the forefront of a nascent part of the videogame business, one that lets people play games as they’re being streamed, rather than using downloads or disks. If Google is successful, it could grab a piece of the $109 billion videogame market. It also represents the latest effort by Google to establish a presence in the home, following its recent launch of the Google Home voice-activated speaker and success with the Chromecast for streaming video.