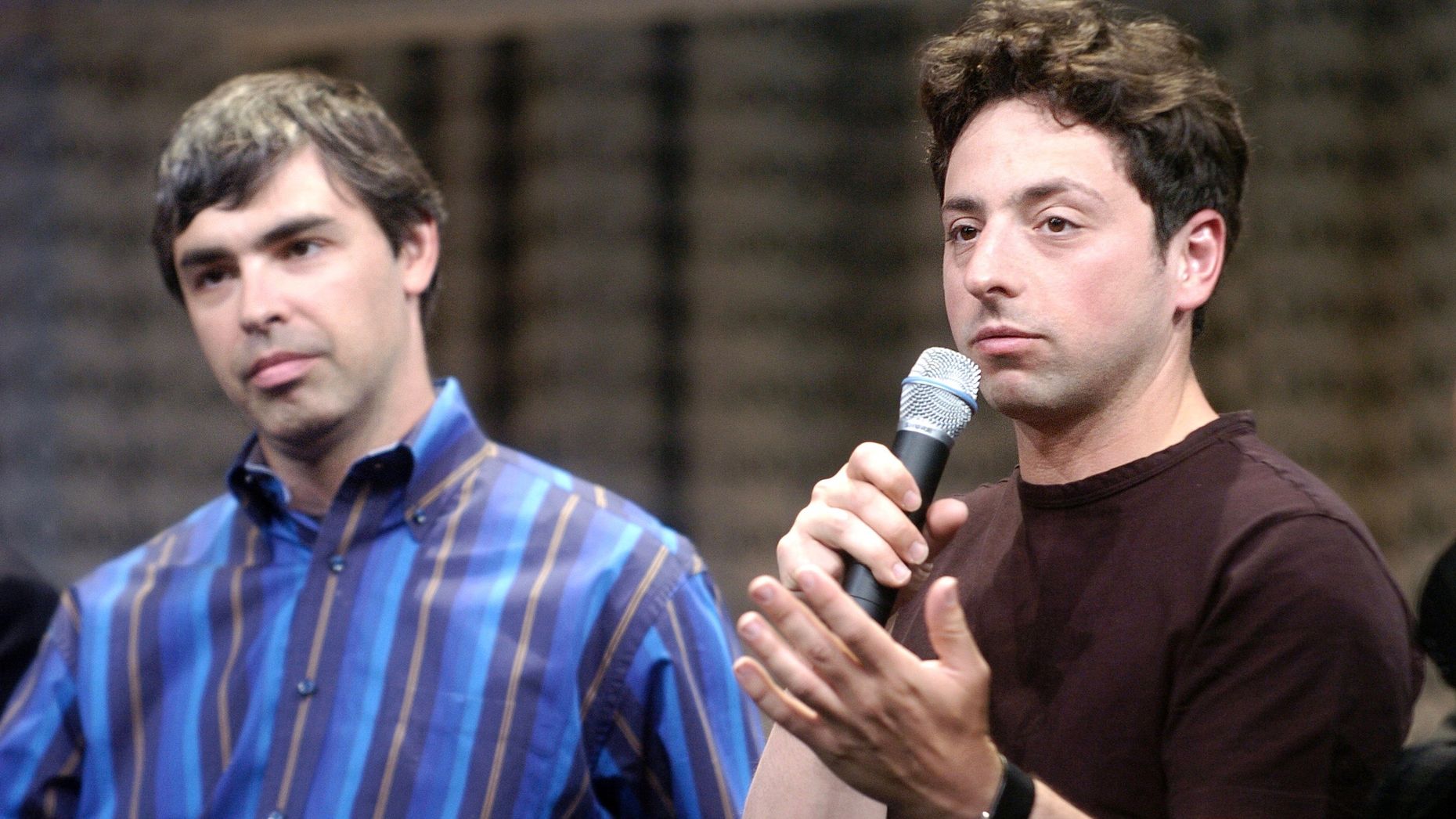 Google Reckoning With History of Interoffice Romance by Top Execs

The romantic relationships within the walls of Google made ideal fodder for gossip columns and magazine profiles.

Co-founder Larry Page dated Google lieutenant Marissa Mayer in the company’s early days, and co-founder Sergey Brin later drew attention for dating Amanda Rosenberg, a younger colleague. CEO Eric Schmidt dated publicist Marcy Simon when she did work for Google. The stories had sex, money and power against a backdrop of one of the world’s largest tech empires. It was like something out of a rebooted soap opera—Dynasty 2.0. 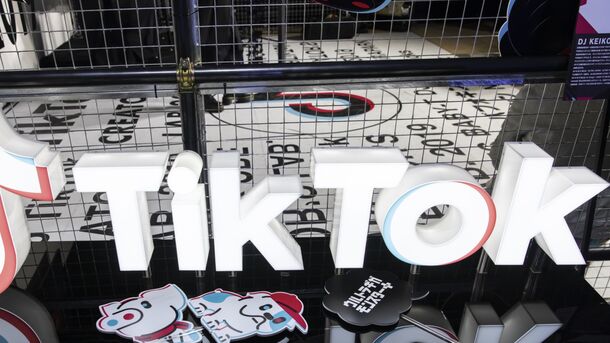 What price would shares in ByteDance, owner of the hugely popular TikTok app, fetch today? ByteDance last raised money at a $75 billion valuation, and its shares traded at even higher levels recently on secondary markets. Today, though, investor interest might be just a bit weaker.

TikTok has been banned in India, its biggest market, and now the Trump administration is talking about blocking it ... 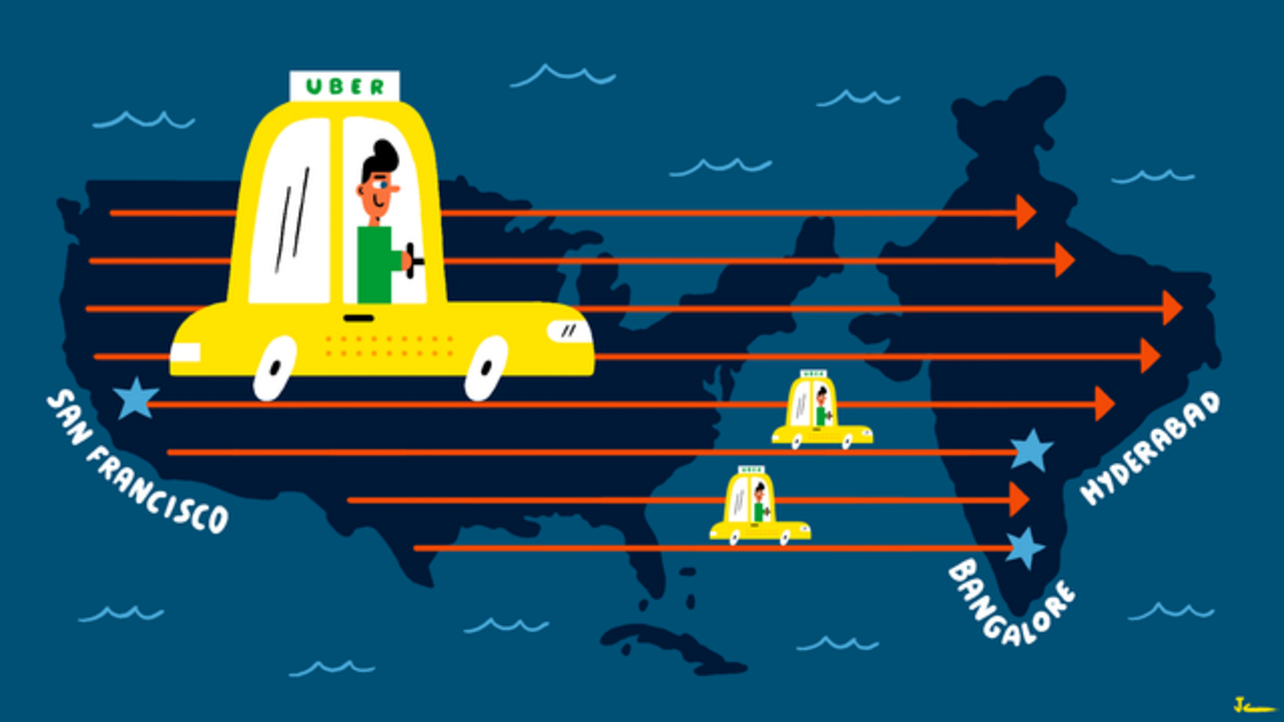 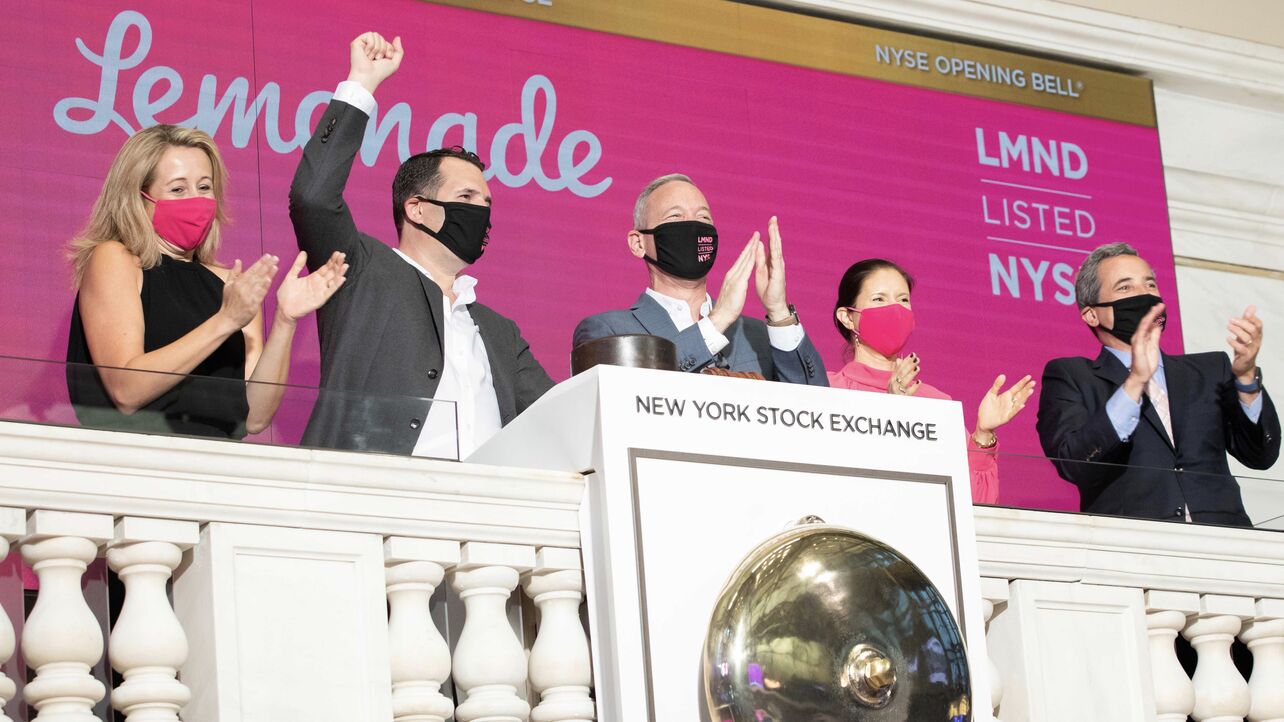