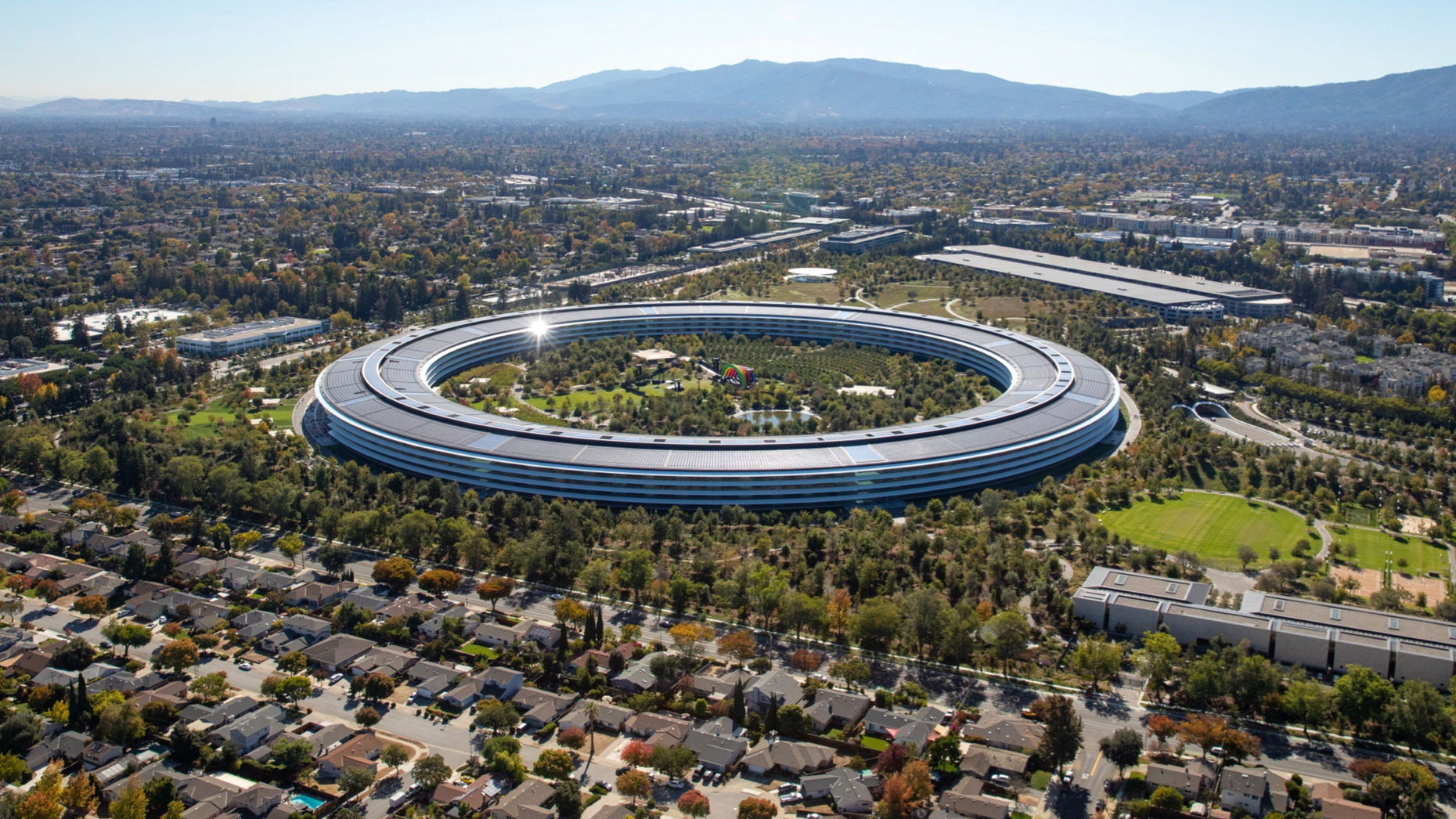 How Apple Is Working From Home

Foiled prototyping. Factory photos stalled by secrecy. Travel bans that slow decisions. The tech industry’s most important hardware maker is still figuring out how to manage a remote workforce as the Covid-19 outbreak disrupts its operations.

How Apple Is Working From Home

Foiled prototyping. Factory photos stalled by secrecy. Travel bans that slow decisions. The tech industry’s most important hardware maker is still figuring out how to manage a remote workforce as the Covid-19 outbreak disrupts its operations.

But now that they are sidelined at home due to Covid-19, members of those teams are improvising new tactics for getting their work done. During video calls, they have resorted to tracing shapes in the air to describe components they’ve had to leave back in the office, said two employees. Because of travel restrictions, they’ve had to make decisions based on grainy photos of parts sent from Chinese factories, rather than doing so in person.

As the tech industry braces for an economic downturn caused by the global pandemic, its biggest companies, which sit on billions of dollars of cash reserves, are perhaps best positioned. But Apple, one of the world’s most valuable companies, faces a unique set of challenges because of its secretive culture, focus on hardware and dependence on Chinese manufacturing, according to interviews The Information conducted in recent days with a dozen current and former employees, as well as others who work closely with the company. 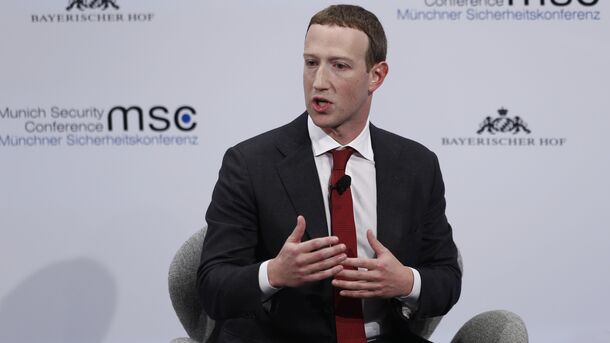 Those findings, in a poll we conducted Wednesday, suggest that the sentiment even within tech isn’t supportive of ...