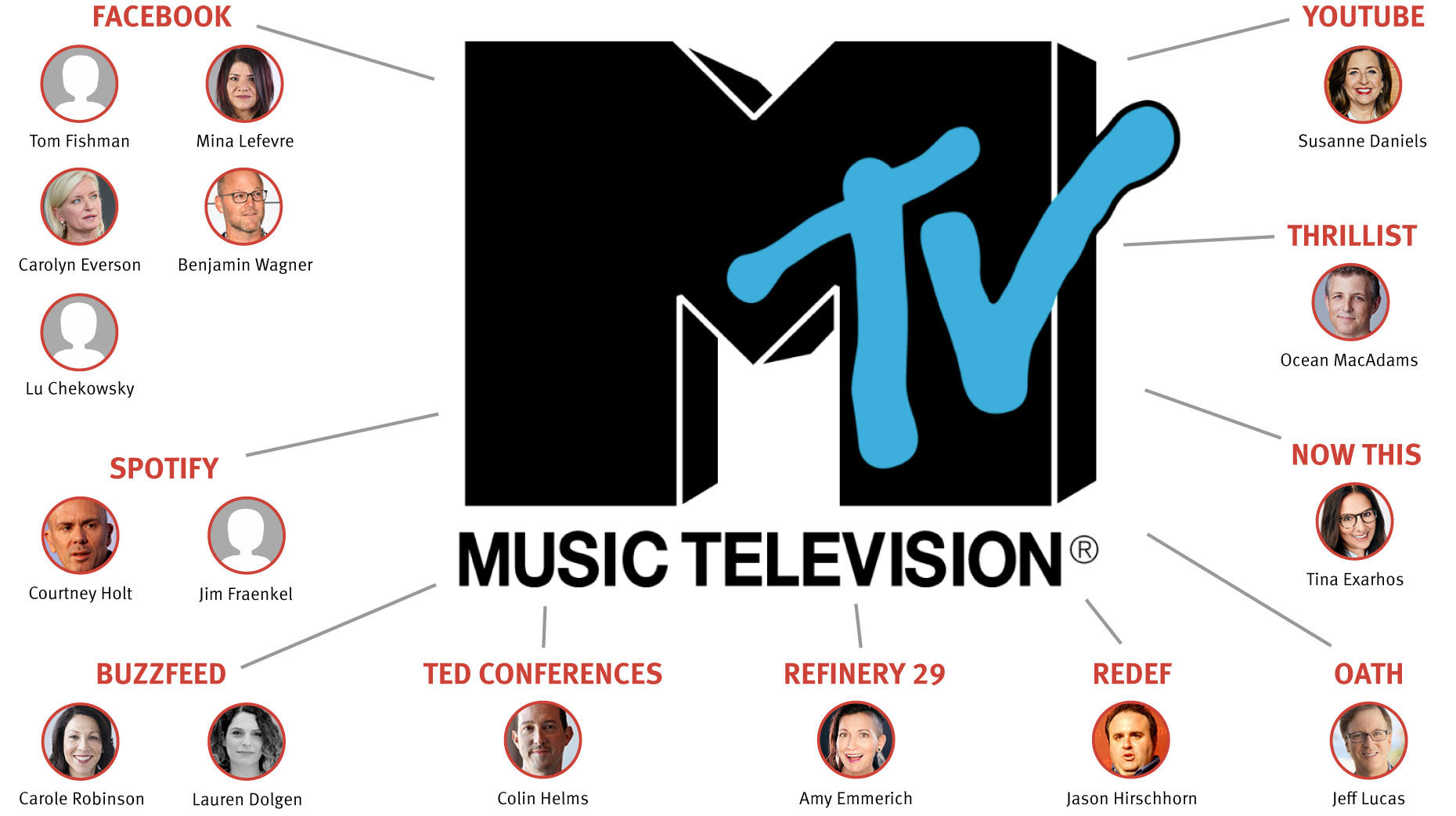 MTV is trying to re-establish itself as the network for millennials. What would help is if it could hire back just a few of the many executives it has lost over the past decade to internet firms like Facebook, Spotify and YouTube.

Perhaps more than any other TV network, MTV has been a hunting ground for digital media firms looking for talent in recent years. That’s likely a reflection of MTV’s roots in youth culture and experimentation that fit with digital firms’ culture. We’ve traced 16 former MTV managers and executives who have populated the digital media industry—learn more about them below. While many have gone to Facebook and Spotify, others are spread out across Refinery29, BuzzFeed, YouTube and Group Nine Media. In some cases, MTV alumni have brought former colleagues with them, adding to their impact. 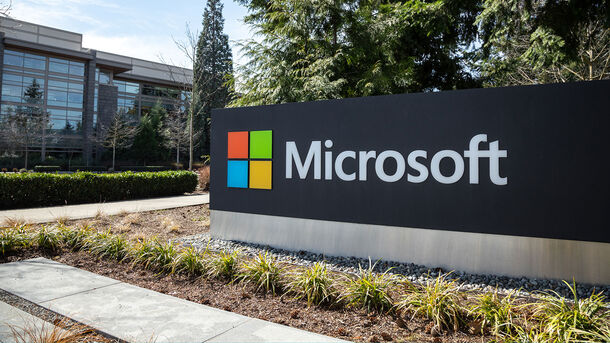 A change Microsoft made late last year to the terms of service for Microsoft 365, its cloud-based software that includes Word, PowerPoint and Outlook, could drive some companies that use Amazon Web Services and Google Cloud to Microsoft’s Azure cloud service, analysts said.

Under the new terms, which Microsoft disclosed in August last year and outlined in more detail last month, corporate ...