Lars Jensen shared this article with you.

China’s Huawei and Google were working together on a new Huawei-branded smart speaker right before President Donald Trump restricted Huawei’s access to U.S. tech suppliers, say people familiar with the situation. The collaboration, which was suspended in May, shows that the companies were even closer than previously understood.

Before the U.S. president’s action, which was in response to national security concerns, Huawei’s plan was to unveil the new speaker at the IFA tech trade show in Berlin this September, the people said. The speaker, powered by Google Assistant, was aimed at markets outside China, and Huawei was hoping to sell it online in the U.S.

Lars Jensen shared this article with you. 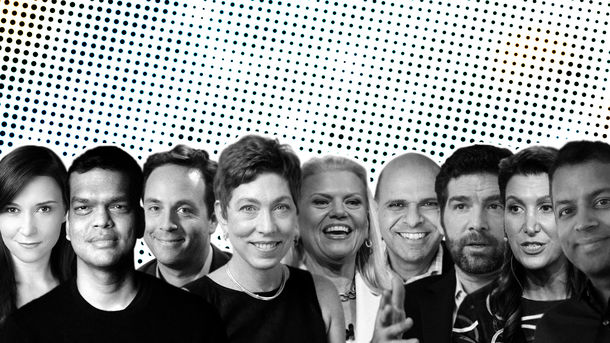 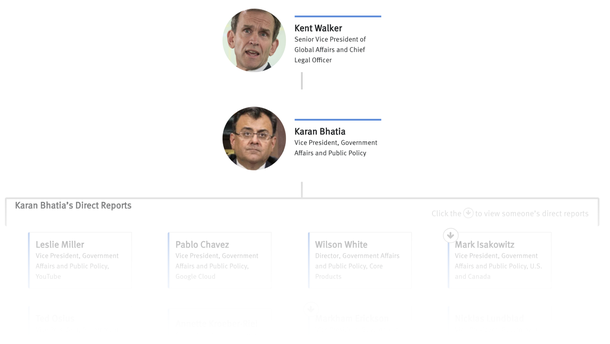 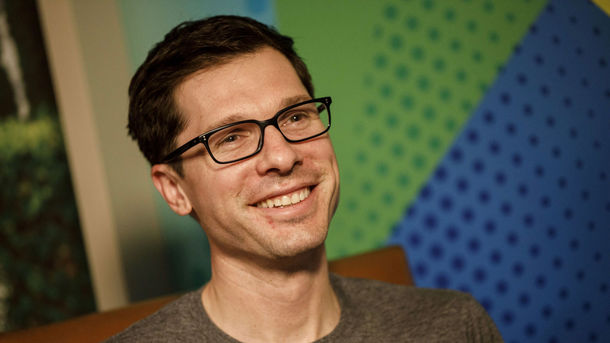 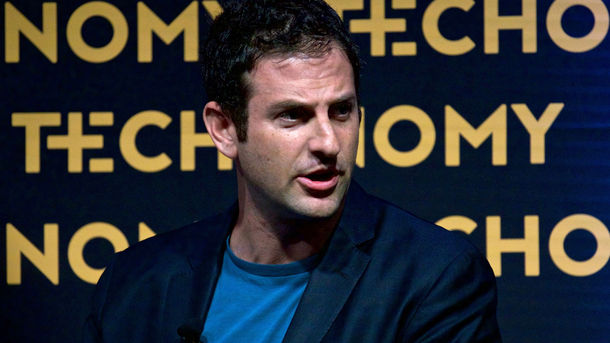