Less than one percent of senior VCs involved in investment decisions are Black—four of 552 people. And only 1.3% are Hispanic.

These were among the findings of a three-month study The Information conducted with Social Capital, a VC firm. We had two missions. First, we wanted to contribute to the discussion around the poor state of diversity in the tech industry by zeroing in on the profiles of the decision-makers.

Second, we wanted to rank firms based on their ethnic and gender diversity as well as the age of people on their investment teams. We named the rankings “The Future List” because we believe diversity and age will bear on how well these firms will perform in the future as the talent pool of entrepreneurs grows more diverse.

On age, we tracked the members in relation to the age when venture partners are at their peak— which we found to be between 35 and 46. You can view The Future List here, along with our full methodology.

Y Combinator and Greylock Partners were among the larger firms that scored well. Andreessen Horowitz and Bessemer Venture Partners ranked low on our list. Overall, Floodgate, of Palo Alto, came out on top and Union Square Ventures was ranked last.

It won’t surprise anyone that we found very little diversity among senior decision-makers. But we were surprised by how homogenous the ranks really are.

Ninety two percent of the senior investment teams at top-tier venture capital firms are male and 78% are white. Nearly a quarter have all-white male managers. These results are way worse than the diversity breakdown at major tech companies, where 23% of leadership teams are female and 77% male.

Of the 552 individuals, 428 were white and 113 were Asian. We’ve defined Asian as does the U.S. Census, including the south Asian continent, for instance (that means people hailing from India are classified as Asian).

We were surprised that 42% of senior investment team members are over the age of 46. In other words, not only is the VC industry mostly white and male, a big chunk is past the age where VC partners have done their best deals. That’s because what we call the “power alley,” the period where we found venture capitalists are at their peak, is 35 and 46. Our research showed that approximately 60% of the most lucrative series A or B investments—based on subsequent exits through company sale or IPO—were made by partners in that age range.

The diversity study used publicly available information to analyze the age, gender and ethnic background of 552 people across 71 of the top VC firms in the tech industry. We contacted all of the firms seeking updates and comments on our data and heard back from more than 50 of them.

We created filters to look at the results by fund size and firm size, which obviously affects the score.

Floodgate, for instance, has two partners, one an Asian woman and the other a white man. One is 38 and the other 47, scoring them much higher on age.

Of course, it’s easy for a two-partner firm to score very high or low on the ranking. More interesting, perhaps are the rankings of the bigger firms.

A16Z, in contrast, which scored second lowest on big firms, has a single woman and Asian man on its 16-member team. The other 14 are all white men.

The List has also been revised to correct erroneous information submitted by some venture firms. Bessemer Venture Partners' team has been updated to include an Asian male and the firm now ranks 59th, instead of 62nd. Bain Capital now ranks 16th, instead of 21st, after the age of a partner was revised. The total number of people covered by the list has been revised to be 552, which is also reflected in the above article and accompanying charts.

TikTok’s Next Political Fight: Setting Up Shop in London 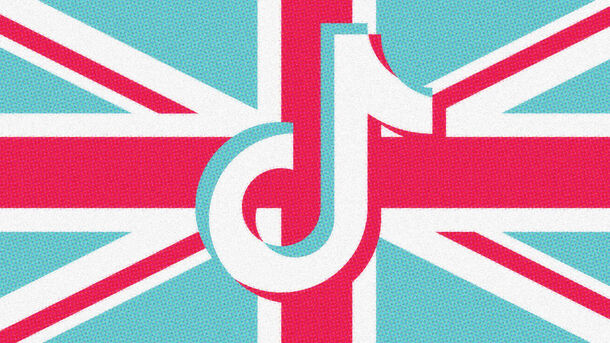 TikTok’s Next Political Fight: Setting Up Shop in London 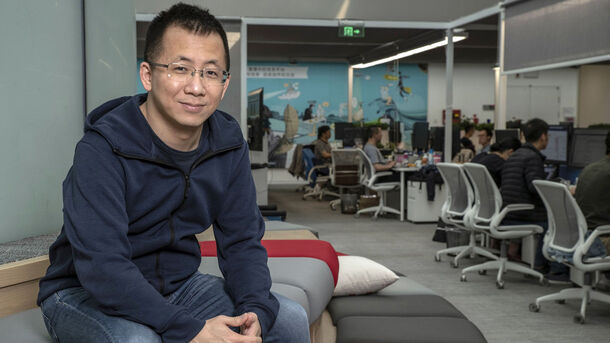 By Yunan Zhang and Juro Osawa 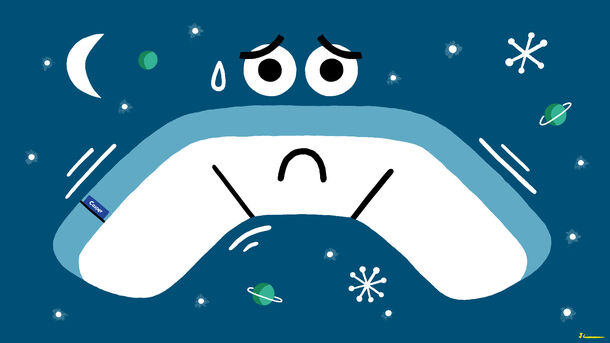