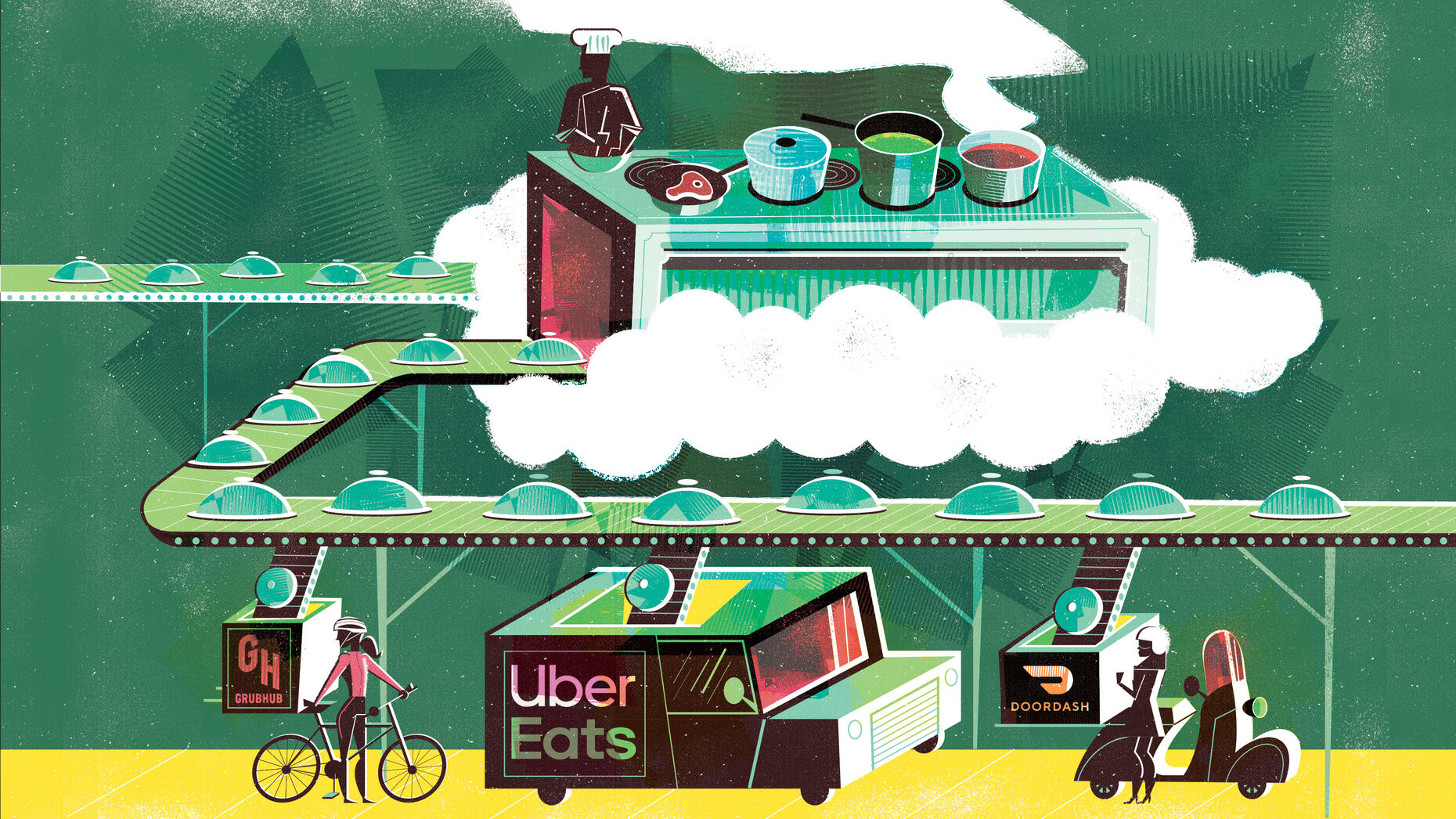 This should be Travis Kalanick’s moment.

The Uber co-founder not only sold out of Uber ahead of the pandemic that has cratered that company’s ride-hailing business, but switched his money and energy to a real estate startup that leases space to restaurants for meal preparation. The firm, CloudKitchens, is well positioned to benefit from the pandemic lockdowns. Its tenants serve the fast-growing online food-delivery market, which has gotten a big boost from stay-at-home orders that prevent people from going out to eat.

But CloudKitchens is struggling to overcome early challenges, limiting how much it can take advantage of the crisis, at least in the U.S. Certain properties it has bought have turned out to be in worse shape than anticipated, making some of them unusable and sharply raising the costs of renovating others, say people with knowledge of the problems. Meanwhile, some key managers have quit, including one of Kalanick’s longtime former colleagues at Uber, Matt Atkin, who for the last two years was responsible for launching CloudKitchens’ business in new markets. While CloudKitchens has bought at least 70 U.S. properties, only about 10 appear to be operational.