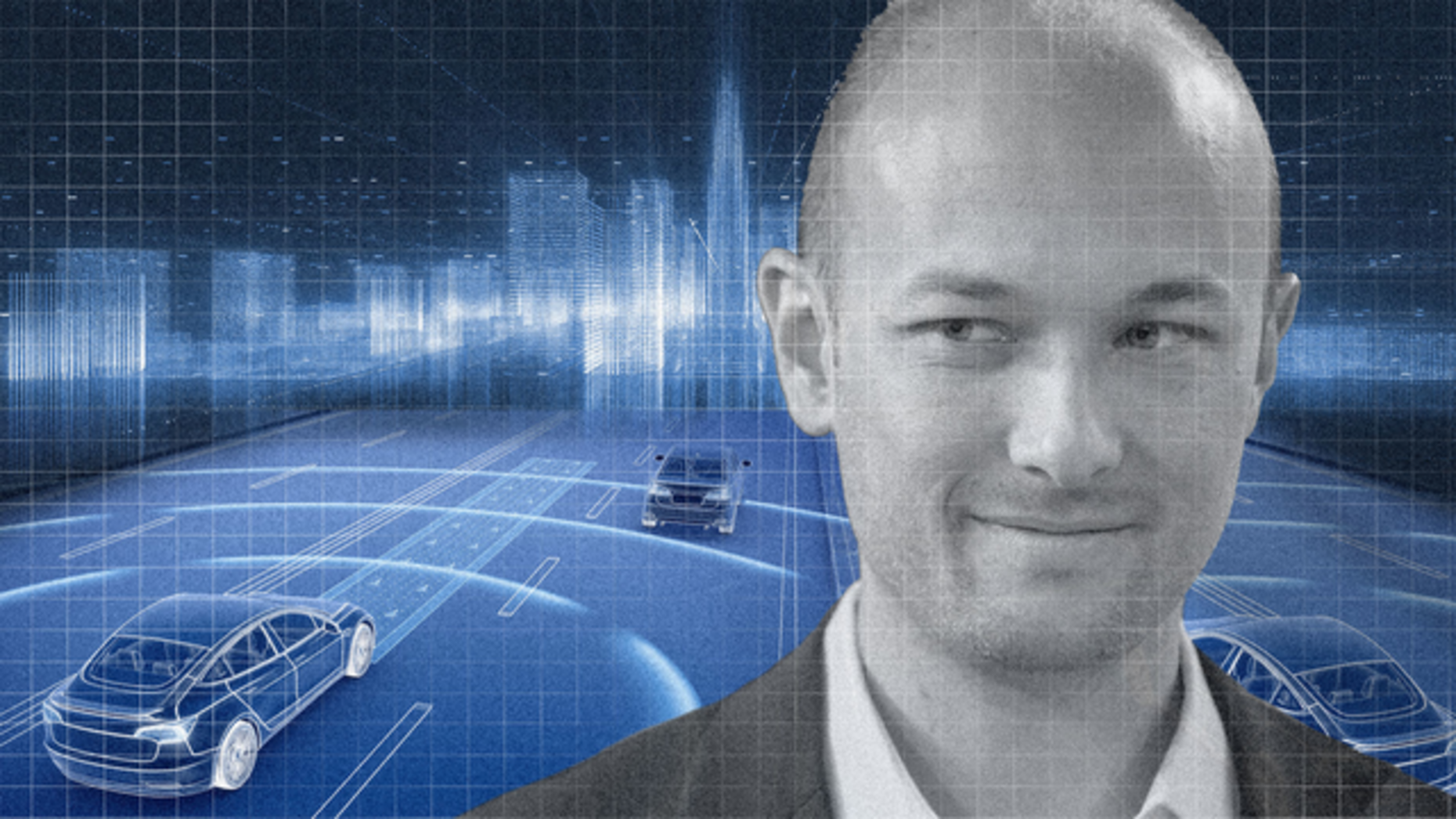 As an environmentally minded college student in California, Logan Green led a campaign to raise campus parking rates to discourage driving. Some 15 years later, as CEO of Lyft, Mr. Green has continued to promote the idea of reducing automobile ownership. “It’s time to redesign our cities around people, not cars,” he and Lyft co-founder John Zimmer wrote in a letter to investors unveiling the company’s IPO plans.

Yet as the company prepares to go public, Lyft’s attempt to nurture its image as a force for positive social change hasn’t always been in sync with its impact on the ground. A growing body of evidence suggests ride hailing has added to traffic congestion and reduced public transit use in some places.