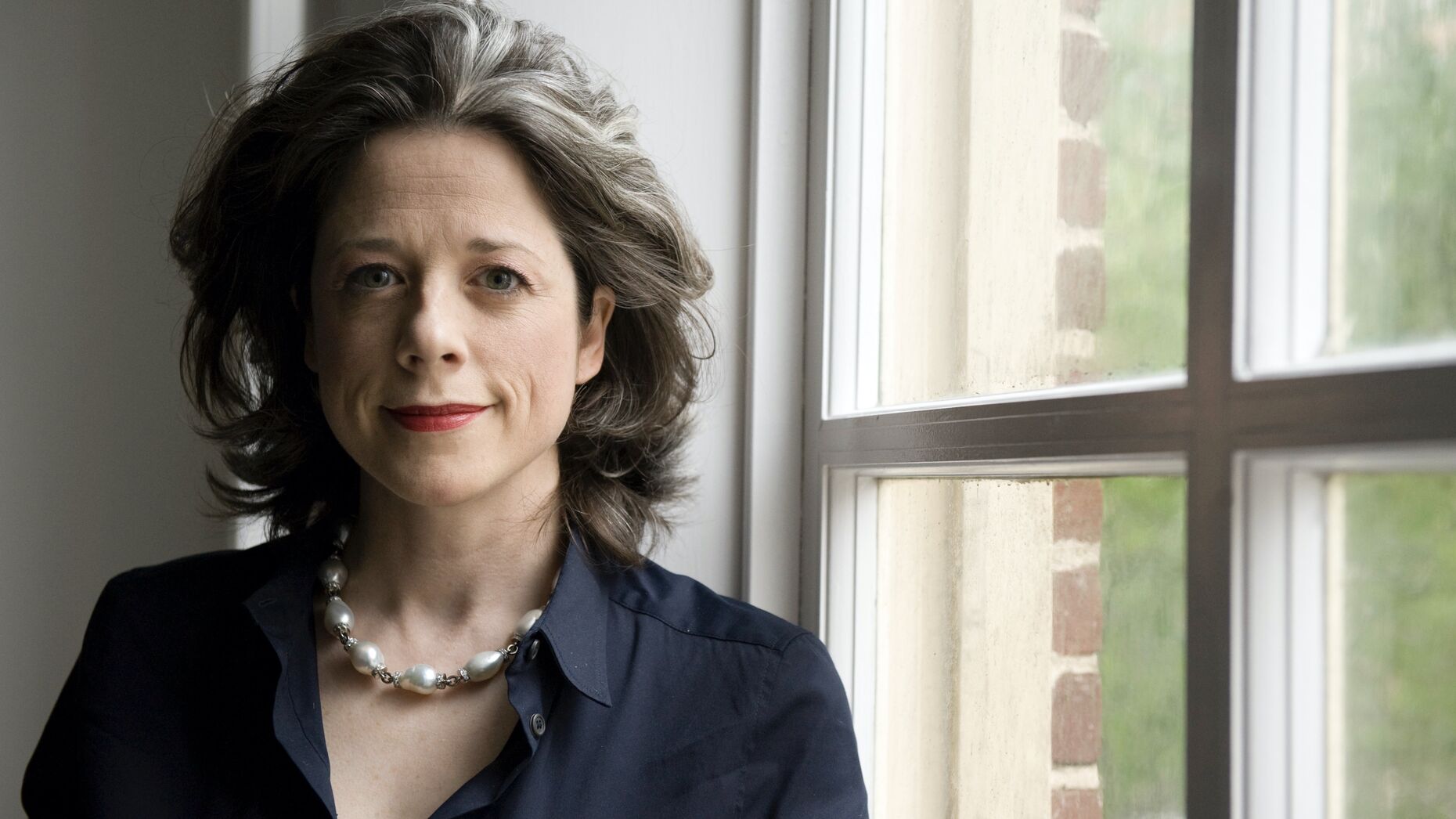 With less than 60 days to go before the presidential election, two of Washington’s top government relations professionals said they believed a Biden administration would subject media and tech mergers to more intense scrutiny.

But even though merger reviews could get tougher, a Biden White House would be less likely to interfere with regulators’ work, said Heather Podesta, founder and CEO of Invariant, at The Information’s Women in Media, Technology and Finance summit. That would mark a contrast to President Trump, who has publicly clashed with big tech companies.