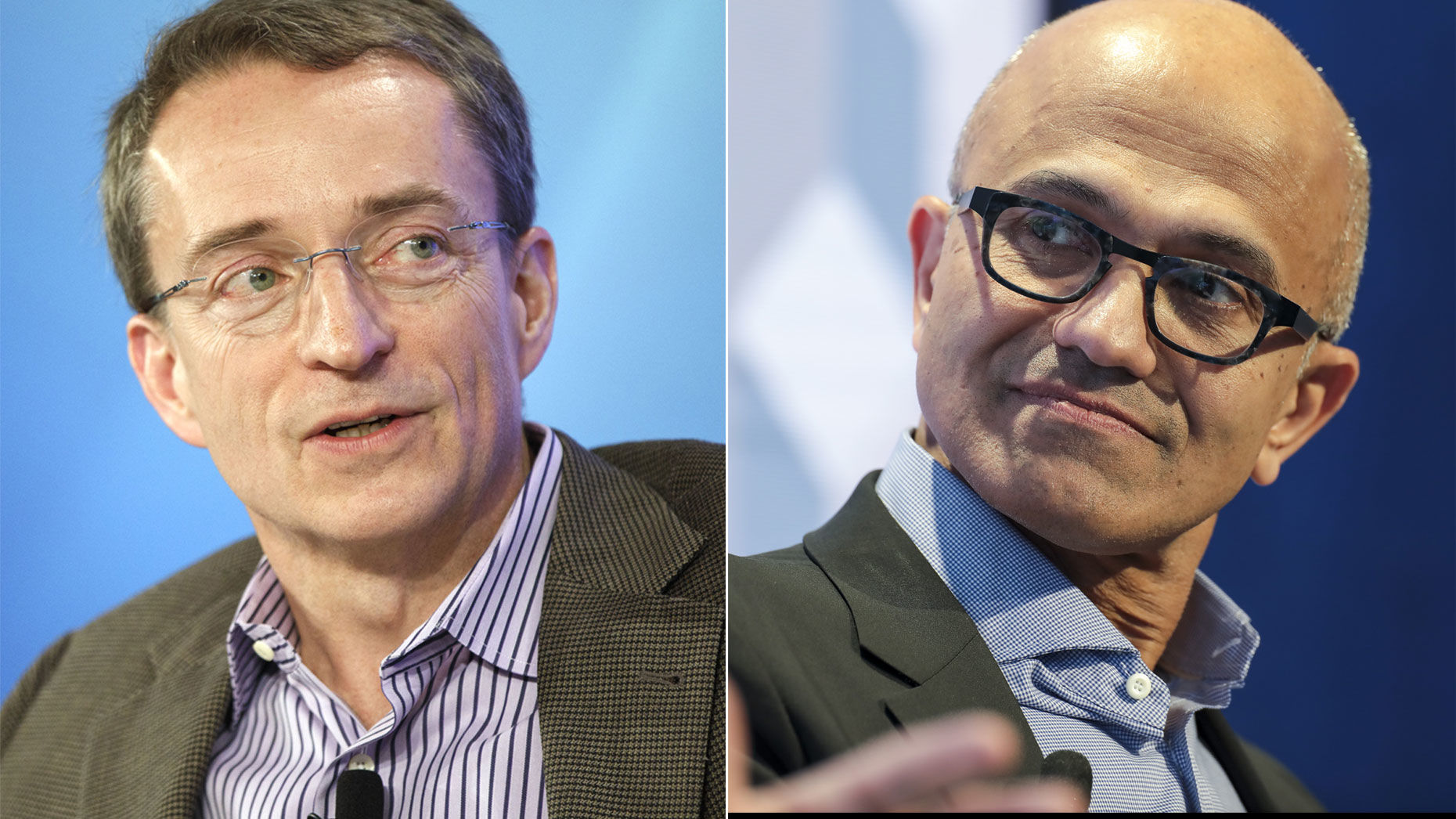 Microsoft and VMware were once fierce rivals in the software business. But even as hostilities ceased in recent years, their business customers couldn’t use VMware’s most popular product inside Microsoft’s cloud computing service without a lot of technical work.

That could be about to change.

The two companies are jointly developing software that will let their customers more easily run computing jobs, which rely on VMware software, inside Microsoft’s Azure cloud computing service, according to a person with direct knowledge of the project and six others who have been briefed on it. The effort, which could be announced as part of a broader partnership in the coming weeks, would provide a bridge for businesses to more easily move computing chores from their own private data centers, where VMware’s software is a critical ingredient, to Microsoft’s “public” cloud service.