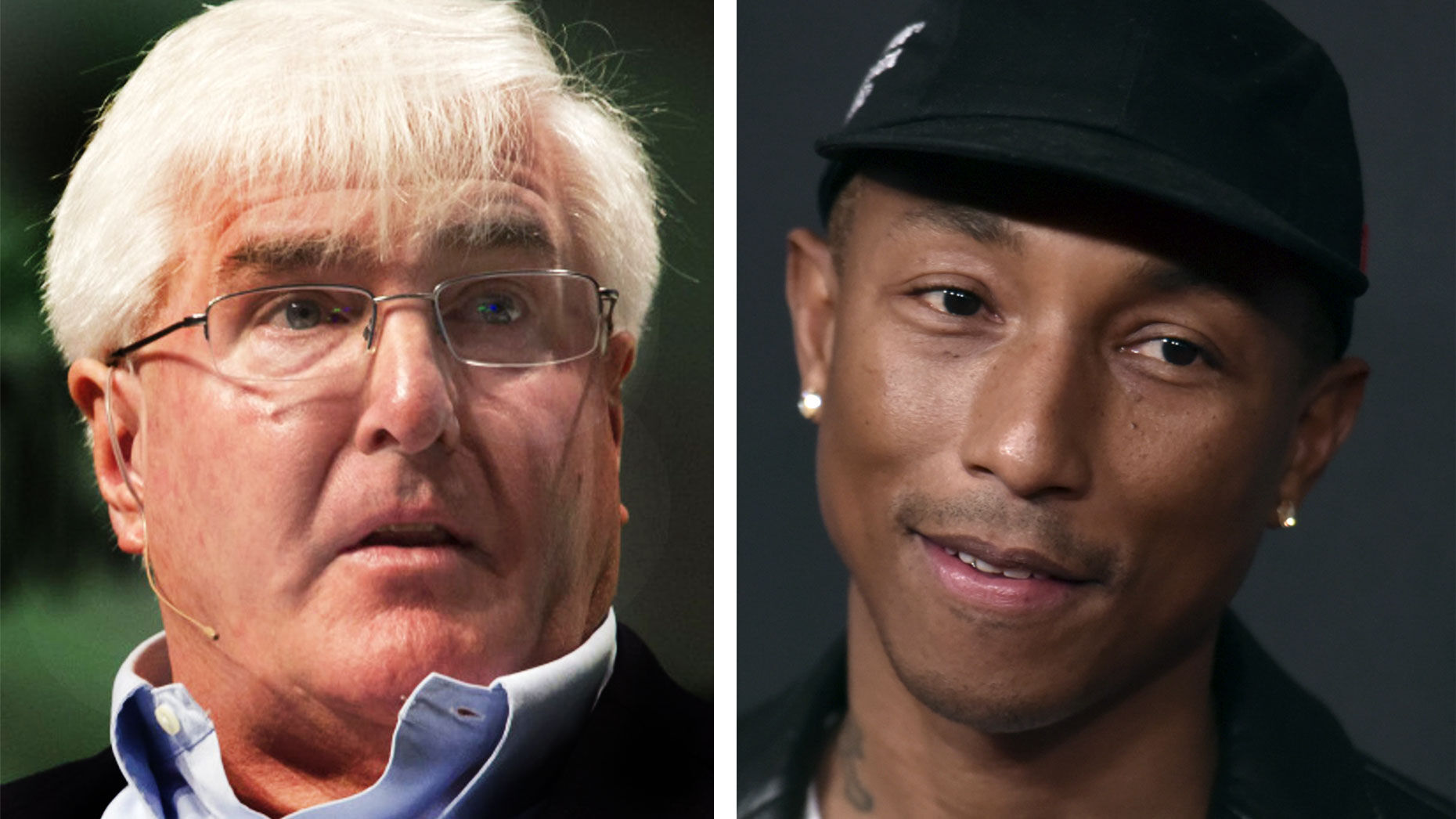 The pair are currently in discussions with limited partners. News of the planned fund follows nationwide protests against racism and police brutality that have spurred several VC firms to pledge they will increase investments in companies founded by Black entrepreneurs and diversify their staff.