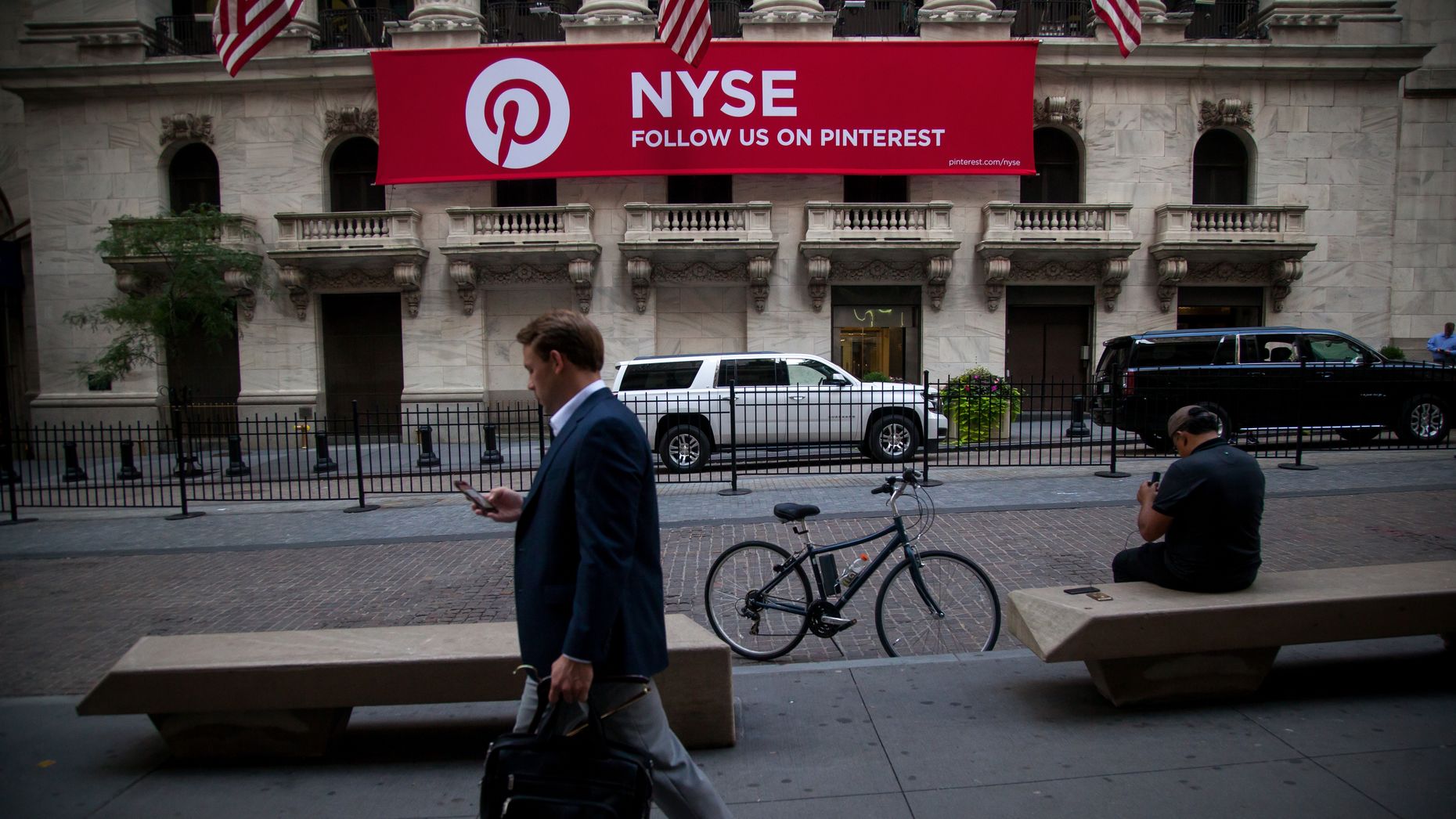 Pinterest is likely to slightly fall short of its revenue projection for 2017, says a person briefed on the numbers. The company is expected to wait until 2019 to go public, giving it more time to accelerate growth and justify its $12.3 billion valuation, say people familiar with the situation.

Pinterest, which people use to bookmark and search through images, recorded around $310 million in revenue in the first three quarters of the year, according to the person briefed on the numbers. It expects to generate around $490 million in full-year revenue, or 64% above 2016. A report in March on Recode said Pinterest had projected more than $500 million in revenue for the year. A Pinterest spokesperson couldn't be reached for comment.