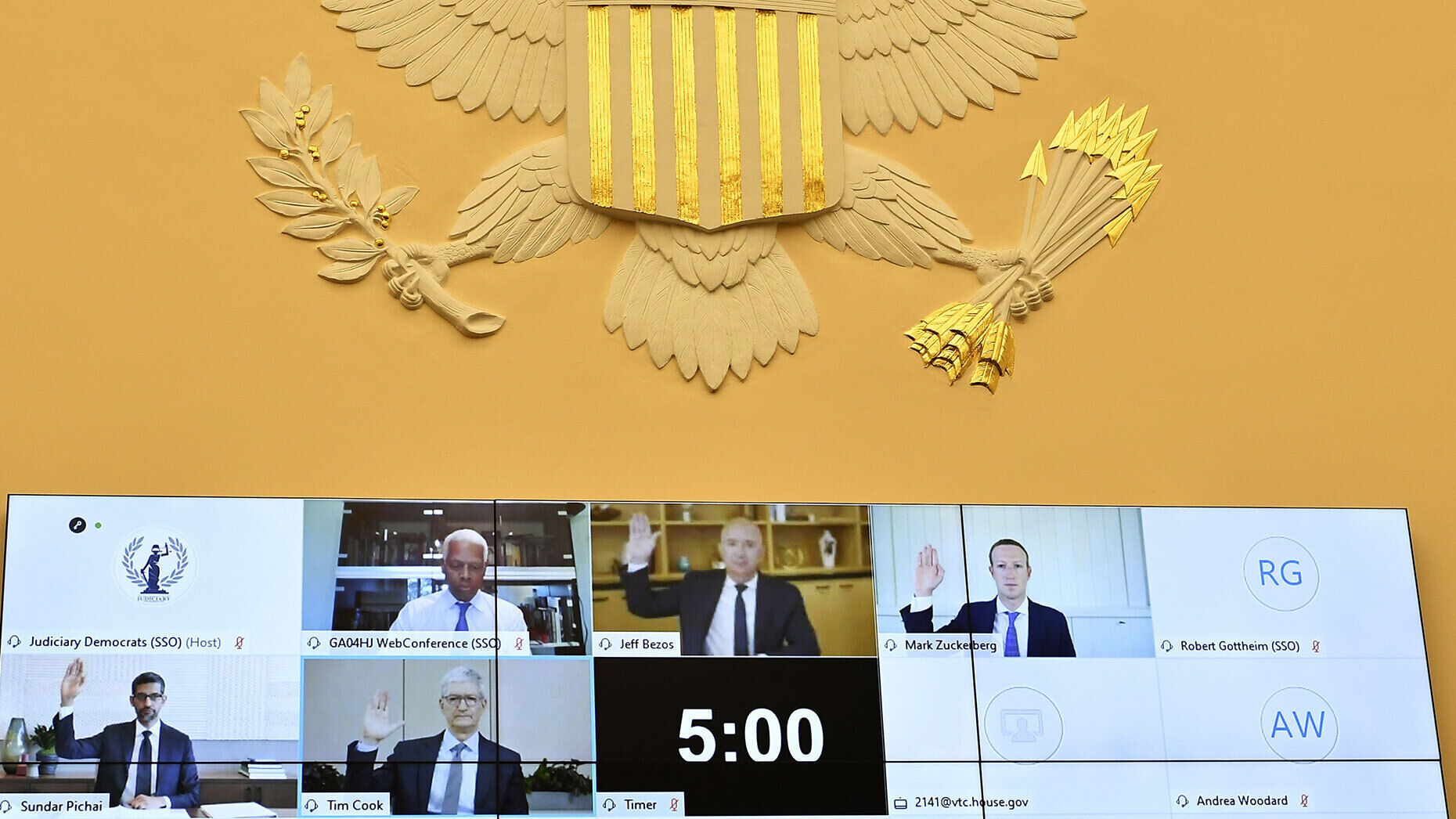 Members of Congress scored some direct hits against big tech CEOs at Wednesday’s antitrust hearing, in an intense series of exchanges lasting more than five hours. From the opening gavel, the lawmakers asked pointed questions and showed little patience for the CEOs’ attempts to provide long responses that didn’t directly answer questions.

Perhaps the most damning episodes of the hearing involved disclosure of internal company emails that appeared to support the politicians’ contention that the big tech companies used their size to squash competitors. Rep. Pramila Jayapal, a Democrat who represents the Seattle area, said Instagram co-founder Kevin Systrom confided in an investor that he was worried Facebook would go into “destroy mode” if Instagram didn’t sell. —Martin Peers