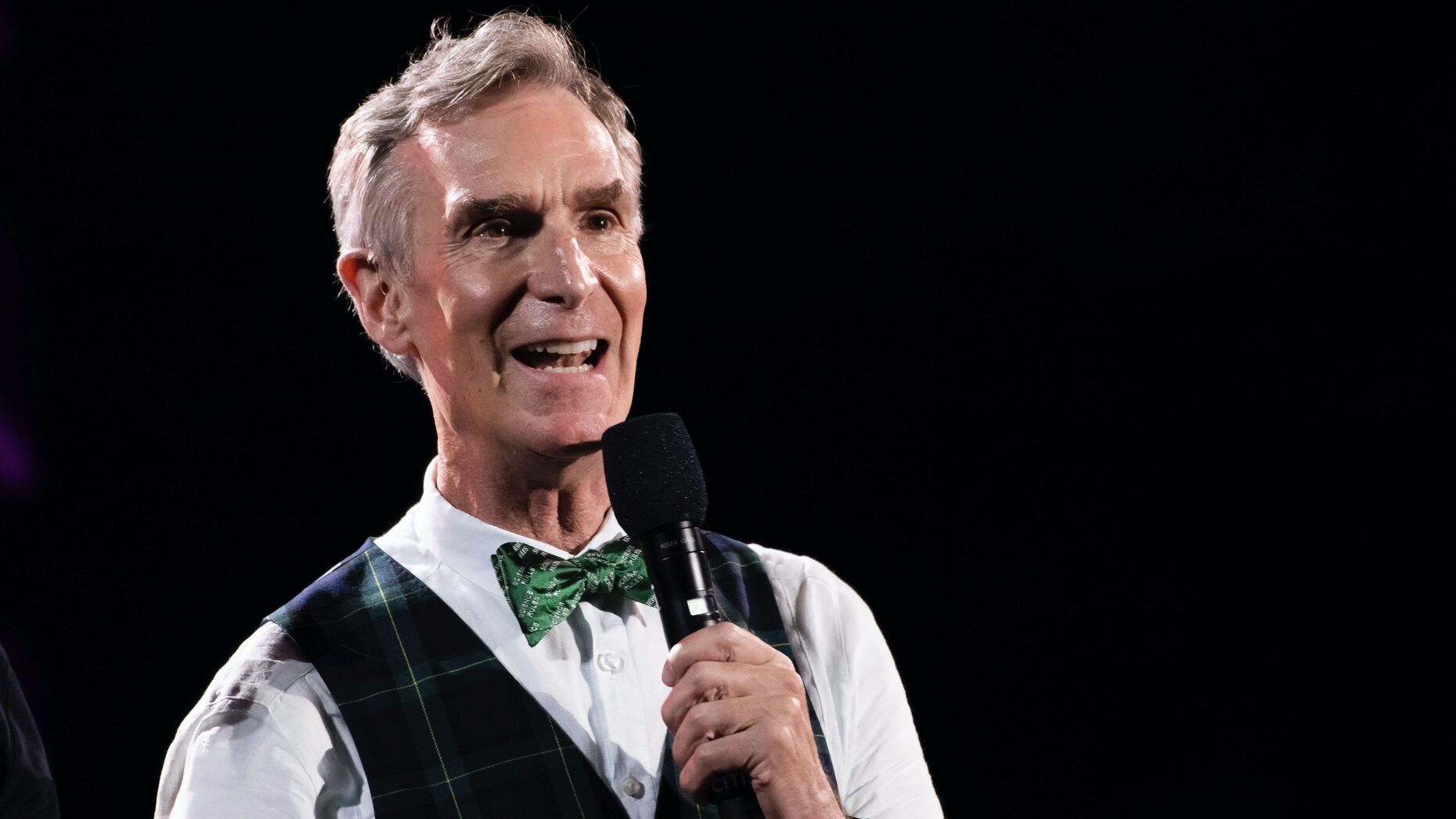 TV broadcaster E.W. Scripps Co. is shopping podcasting service Stitcher around, according to people familiar with the matter, in an apparent effort to cash in on a surge of interest in the podcasting industry from companies such as Spotify and satellite radio giant Sirius XM.

Stitcher is one of the biggest podcast apps not owned by the two giants of the sector, Apple and Spotify, according to listenership data. Aside from the app, it makes original shows such as podcasts from celebrities like Bill Nye, and runs an ad sales network. It is one of Scripps’ fastest-growing businesses, thanks to growth in podcast audiences. But Scripps is under financial pressure in the wake of big TV station acquisitions last year and the pandemic-triggered ad downturn.