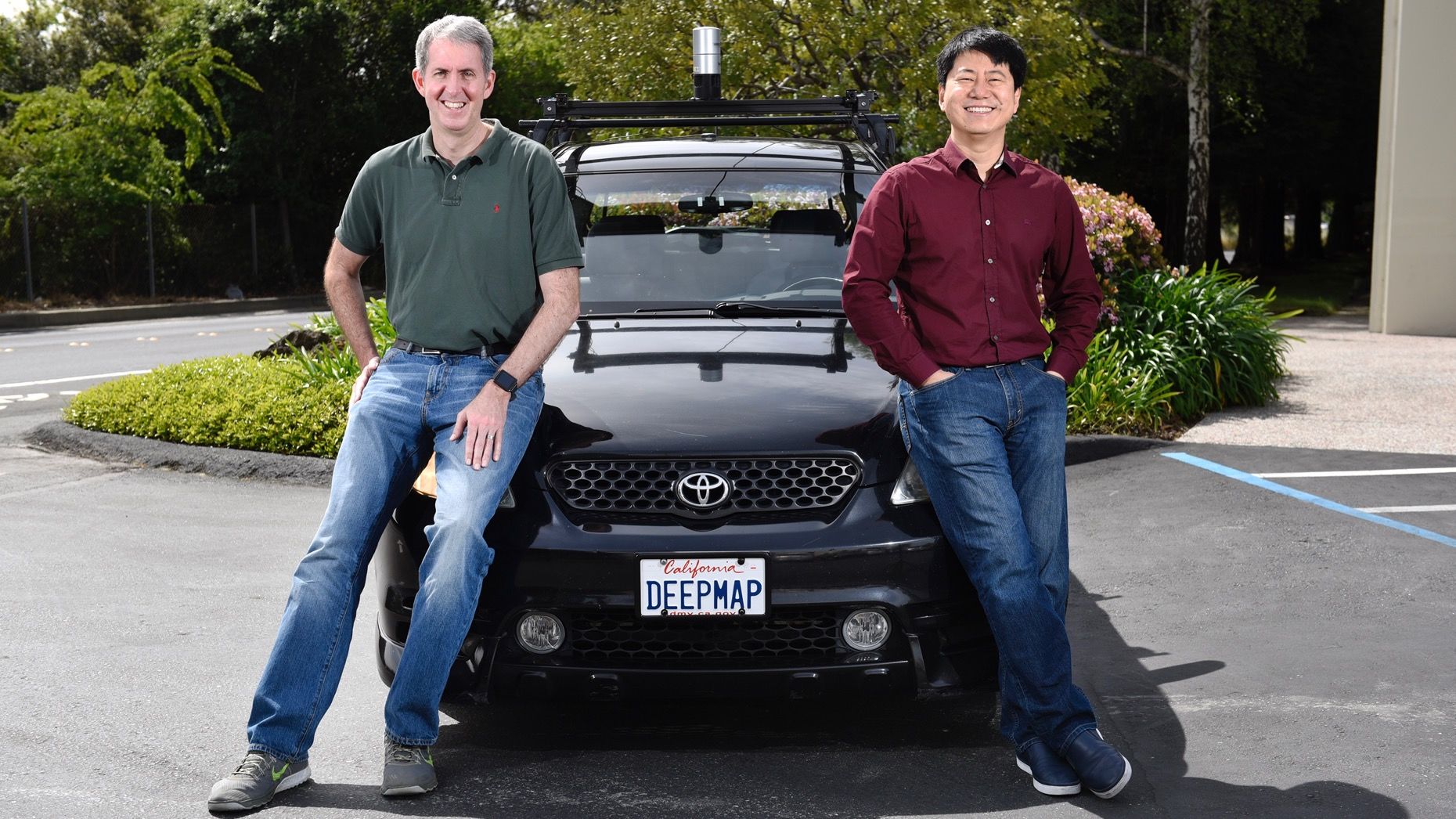 DeepMap, founded by former Google mapping whizzes and backed by big-name Silicon Valley investors, is in talks to strengthen its ties to China with up to $60 million in fresh cash from Alibaba, Didi Chuxing and automaker BAIC Group, according to two people with direct knowledge of the fundraising.

The Palo Alto, Calif., company, which makes down-to-the-inch maps tailormade for autonomous vehicles, has competition from big Chinese players such as Baidu and other U.S. companies. But the new fundraising, which would value the company as high as $430 million, shows how the race to be the biggest map provider for self-driving cars is still wide open. It also opens the door for DeepMap to compete in China, the country where some experts believe self-driving cars will take off first, thanks to China’s ability to quickly change regulations and develop new infrastructure to pave the way for the nascent technology.