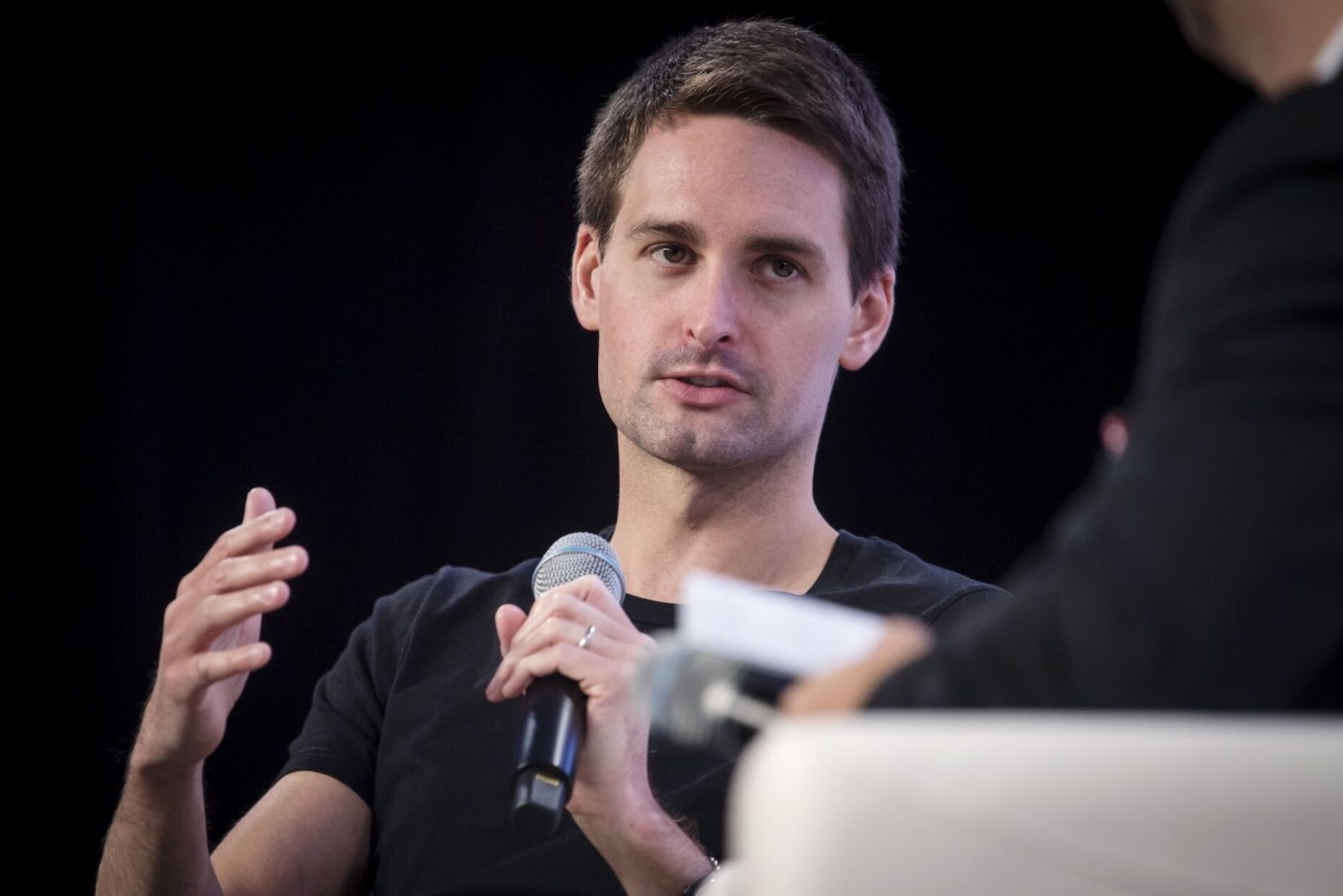 “Economic inequality in America has reached levels unseen for nearly a century, people of color cannot visit a grocery store or go for a jog without fear of being murdered without consequence, and put simply, the American experiment is failing,” he wrote. 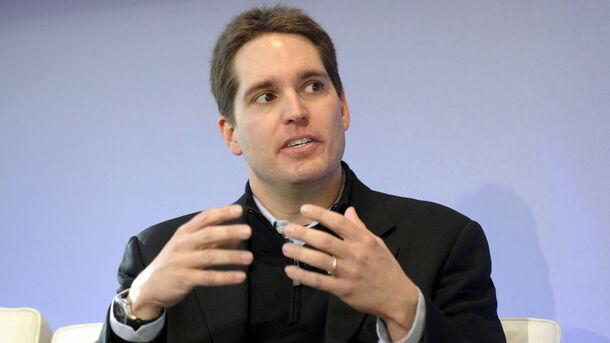 WarnerMedia’s layoffs of 600 people today were the latest sign that the entertainment industry is coming to grips with its new reality: The golden rivers of money from cable TV are drying up. With the only growth business for most of the companies coming from streaming, which isn’t a profit maker yet, the companies have no alternative than to cut costs.

Latest Briefs
SoftBank Vision Fund Swings to Profit on Stock Market Rally
By Juro Osawa · Aug. 11, 2020
Will Apple Have to Cut WeChat From iPhones in China?
By Shai Oster · Aug. 11, 2020
Tech Companies Back Legal Challenge to Trump’s Visa Restrictions
By Christopher Stern · Aug. 10, 2020
Receive a summary of the day's top tech news—distilled into one email.
View stories on our mobile app and tune into our weekly podcast.