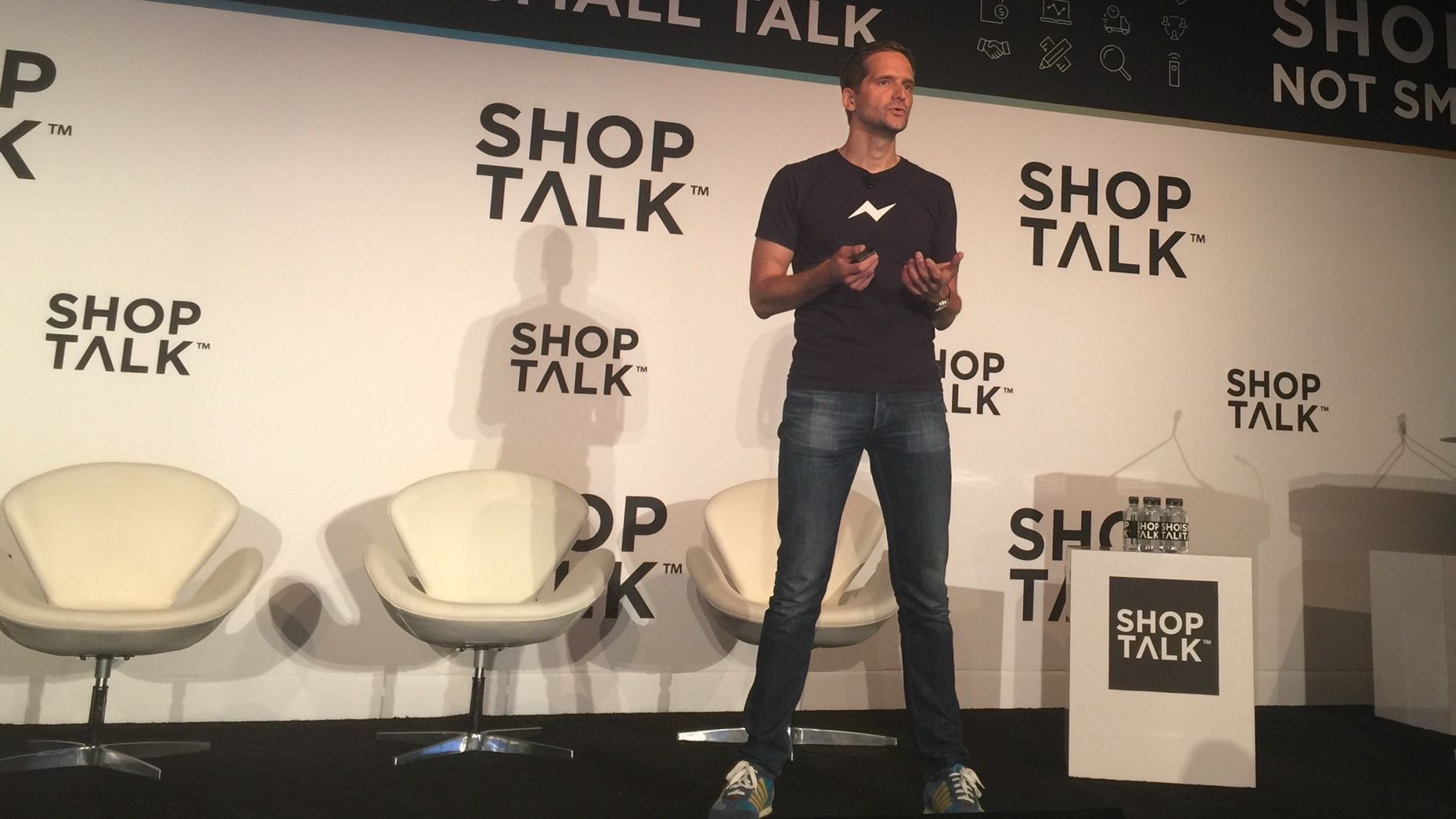 By
Cory Weinberg
|  May 31, 2016 7:02 AM PDT
Photo: Frerk-Malte Feller, head of business and monetization at Facebook Messenger, speaking at a presentation at the Shoptalk e-commerce conference this month. Photo by Cory Weinberg.

The hype around social media apps trying to become shopping hubs has never been higher. But so are the red flags.

Facebook was eager to showcase its partnership between Messenger and retail startup Spring at the developer conference F8. But Spring CEO Alan Tisch said he had “very low expectations” going into the deal with Messenger to operate a chatbot for shopping. It was “great for brand alignment and PR but it’s a huge shift in behavior you’re asking from users,” he said in an interview with The Information. Messenger’s “not about to replace shopping.” 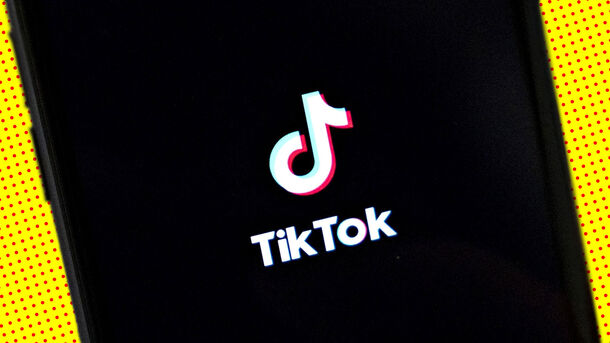 TikTok, ByteDance's blockbuster app, may get kicked out of the U.S. and is banned in India. With ByteDance's global expansion stopped cold in two of its most important markets, the powerhouse tech company may refocus its vast energies on its home market in China.

In the long run, that could be bad news for Alibaba and Tencent, which dominate China’s consumer internet sector. ...