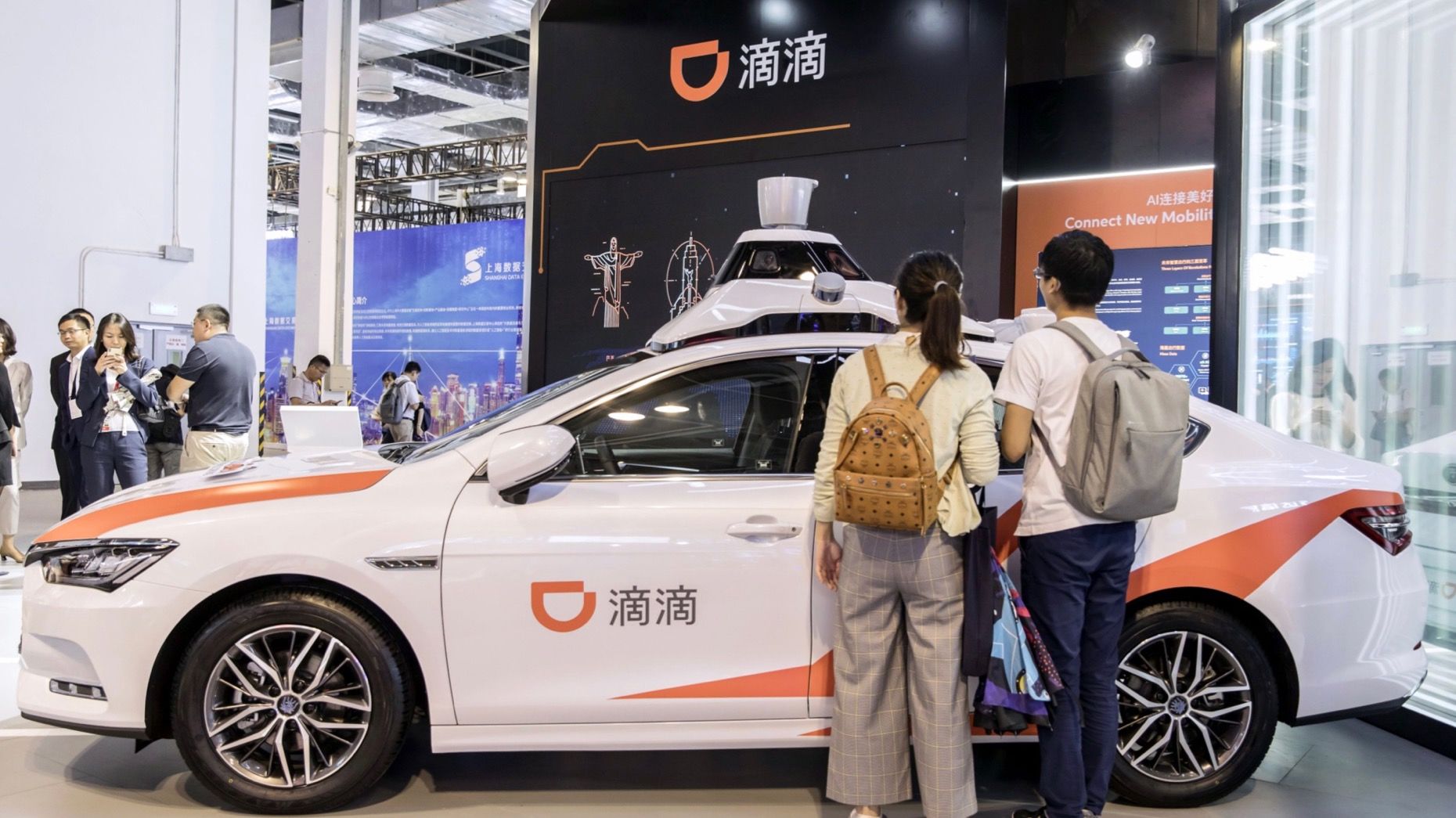 By
Yunan Zhang
|  March 23, 2020 8:18 AM PDT
Photo: Attendees looked at a Didi autonomous vehicle at the World Artificial Intelligence Conference in Shanghai in August. Photo: Bloomberg

SoftBank is close to finalizing a deal to lead a $300 million investment in the autonomous driving subsidiary of Didi Chuxing, according to people with knowledge of the situation. The move would broaden SoftBank’s commitment to Didi, even as the Japanese investment giant reels from the impact of the economic crunch caused by the coronavirus.

Softbank announced on Monday it would sell $41 billion in assets to help reduce its debt and fund a share buyback. SoftBank reportedly also was raising $5 billion it could invest in its portfolio of tech startups as the spread of coronavirus slows the global economy. Some of the companies SoftBank backs, including Uber and Indian-based hotel chain Oyo, have been pummeled by the economic slump. As losses pile up, SoftBank has warned that it might pull back from part of its multibillion-dollar bailout of WeWork.