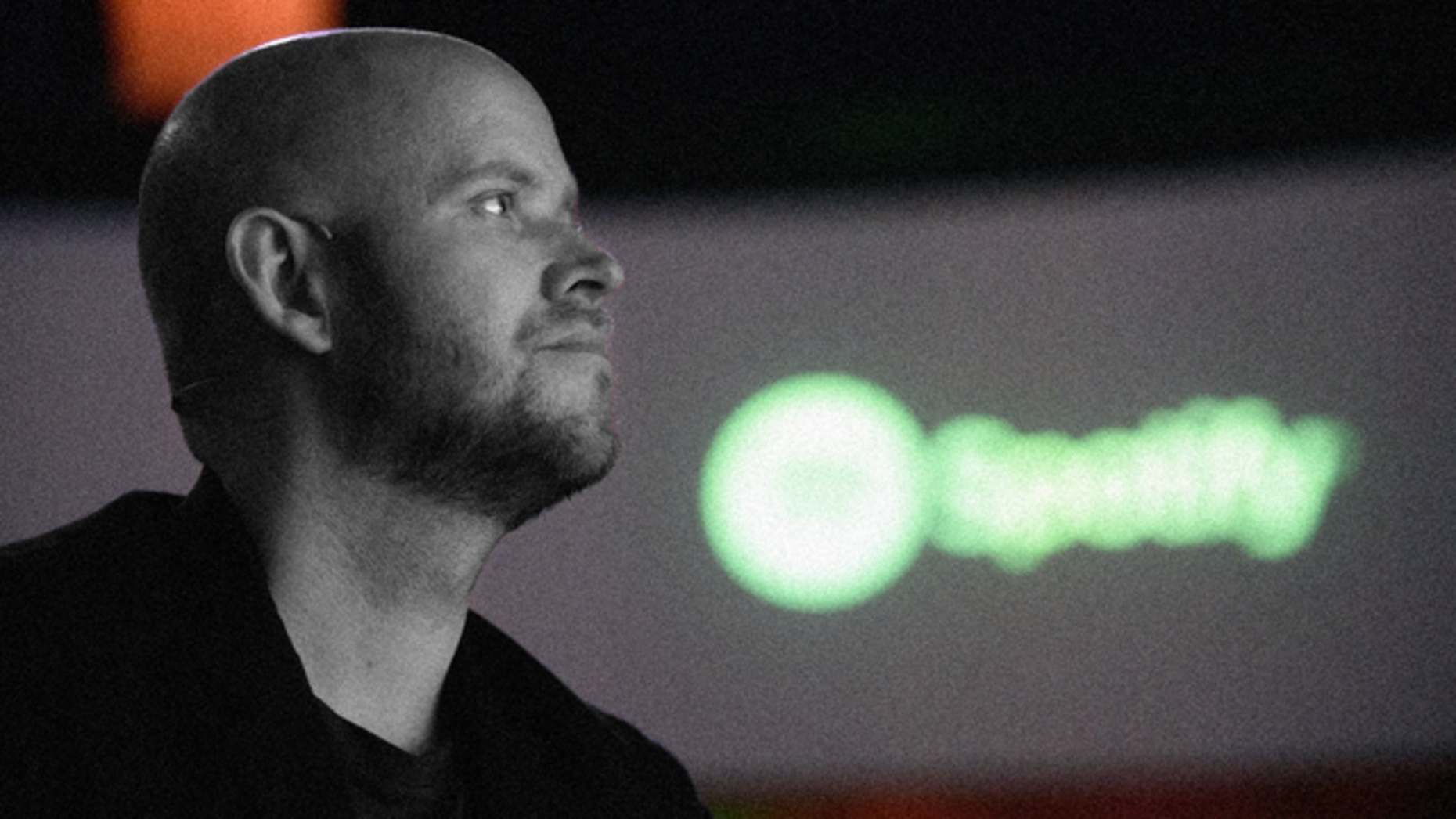 Spotify Attracts Podcast Fans but Not Much Revenue—Yet

In September 2018, Spotify struck an exclusive deal to add a podcast to its streaming service by Joe Budden, a rap artist with a giant following. The deal was a spectacular success globally, drawing hundreds of thousands of new subscribers to Spotify, according to two people familiar with the situation.

Spotify CEO Daniel Ek was so enthusiastic about the response that he told his lieutenants: “Let’s do 1,000 of these.”