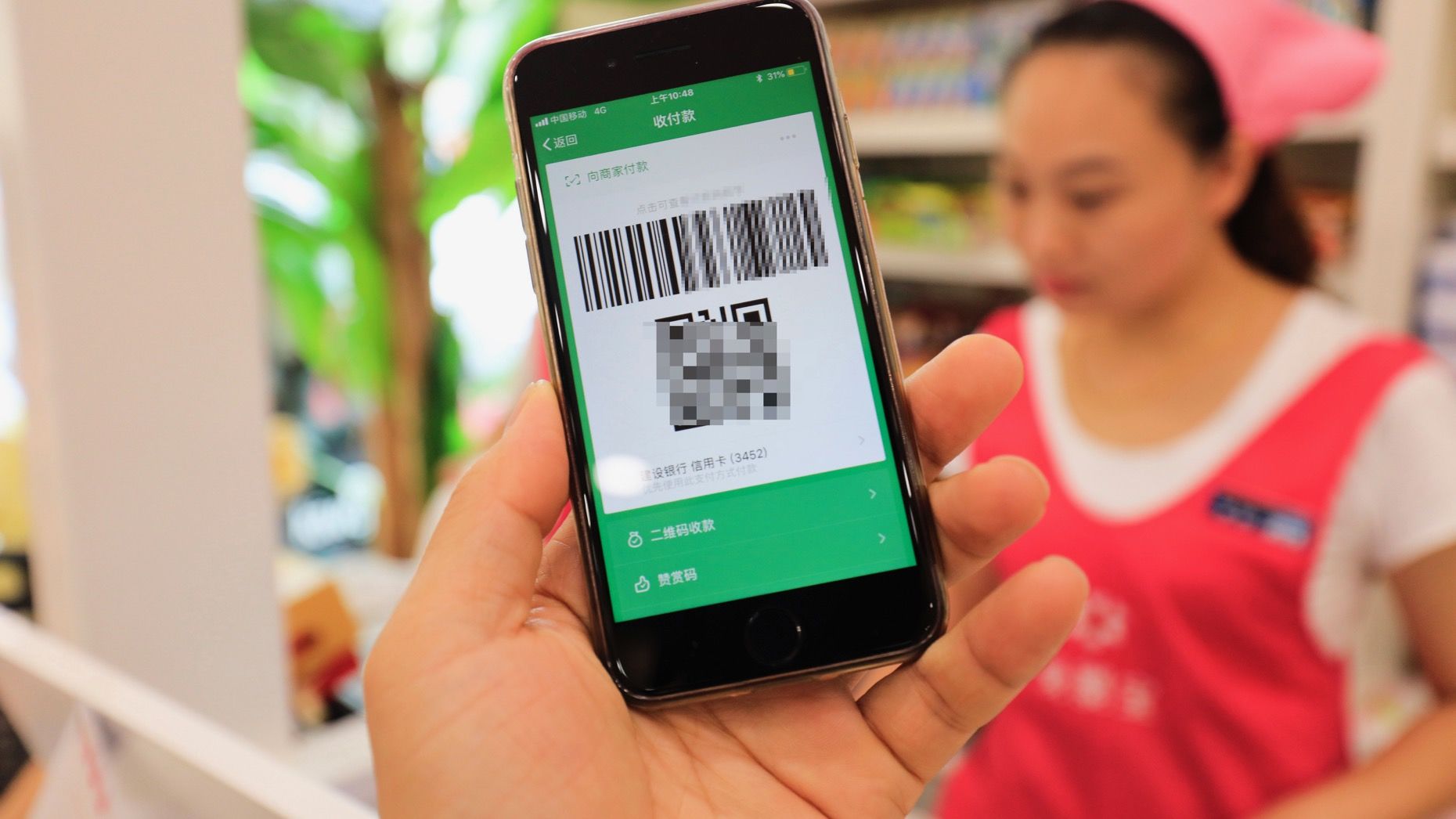 Tencent to Invest in Brazilian Fintech Startup at $4 Billion Valuation

By
Wayne Ma
and
Juro Osawa
|  Oct. 8, 2018 2:51 AM PDT
Photo: A local resident in Shanghai used a smartphone to have the QR code scanned through Tencent's WeChat Pay. Photo: AP

Chinese internet giant Tencent has agreed to invest about $200 million in Brazil’s Nubank, which offers virtual credit cards, in a deal that values the startup at around $4 billion, a person familiar with the matter said.

Tencent’s first investment in Brazil makes Nubank one of the most valuable startups in Latin America. It is the latest sign of how China’s tech titans are seeking new opportunities in major emerging markets such as Southeast Asia, India and Latin America, creating new challenges for their Silicon Valley counterparts. Nubank was valued at $2 billion in March, according to startup tracker CB Insights.