Comments by Pascal , Arthur P. Johnson and 1 other Michael Duda

In the last few years, everyone has become a seed investor. From veteran venture capitalists to hedge funds, private tech investors are looking to invest in companies earlier and earlier.

But the number of deals has been flat—or shrinking. There have been about 1,000 seed deals for U.S. venture-backed companies per quarter since 2013, according to PitchBook.

What’s happened is the deals have grown significantly in valuation and size. The median deal size has quadrupled from 2013 to 2018 up to $2 million. The average ownership stake for a seed investor has grown to more than 20%. 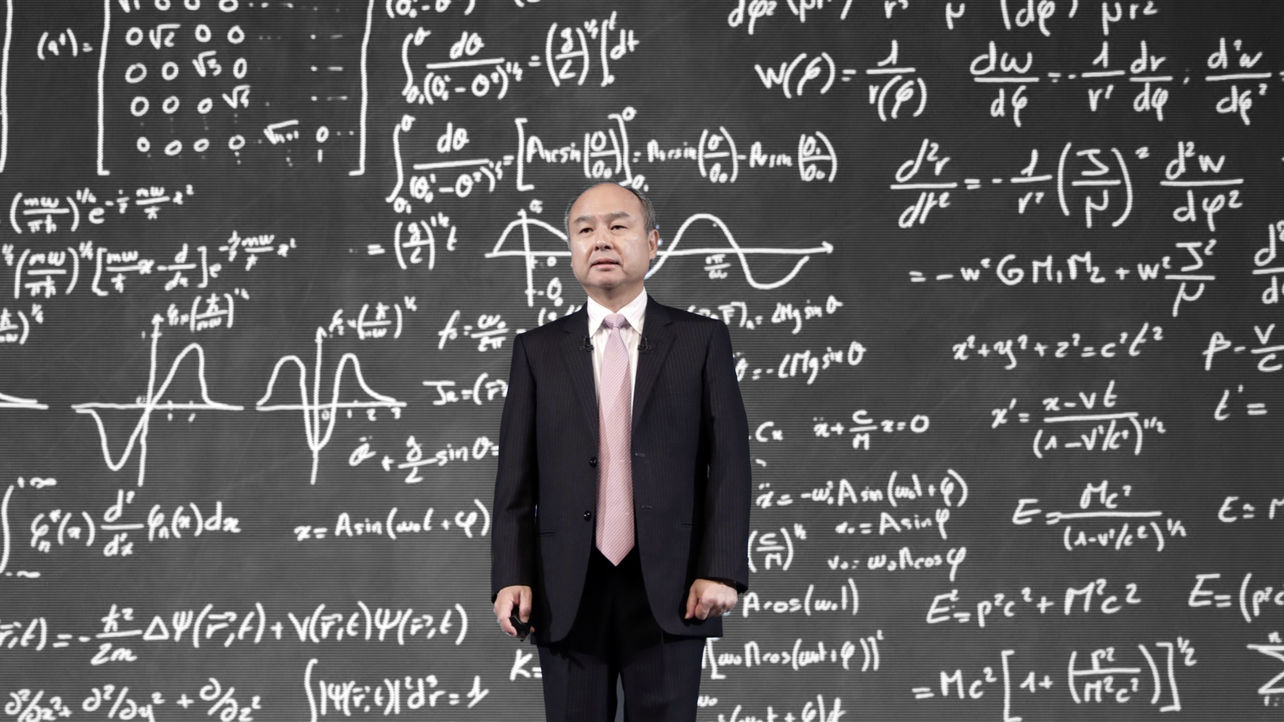 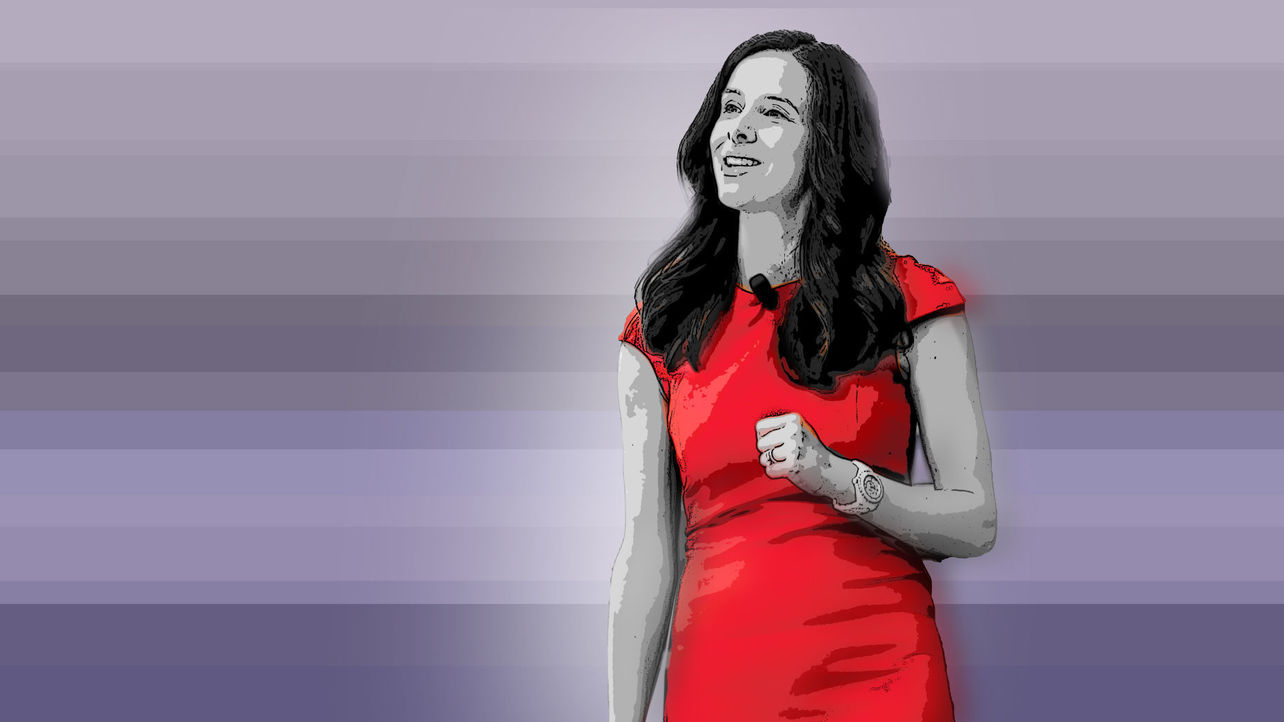 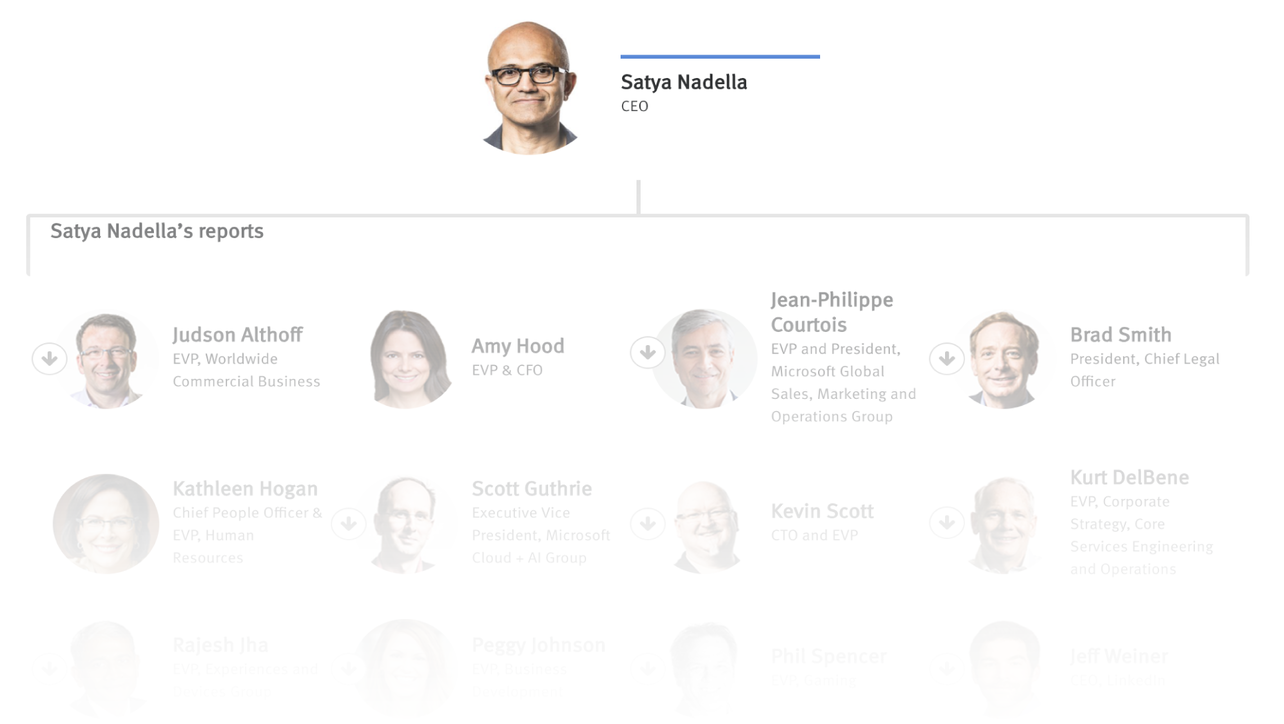 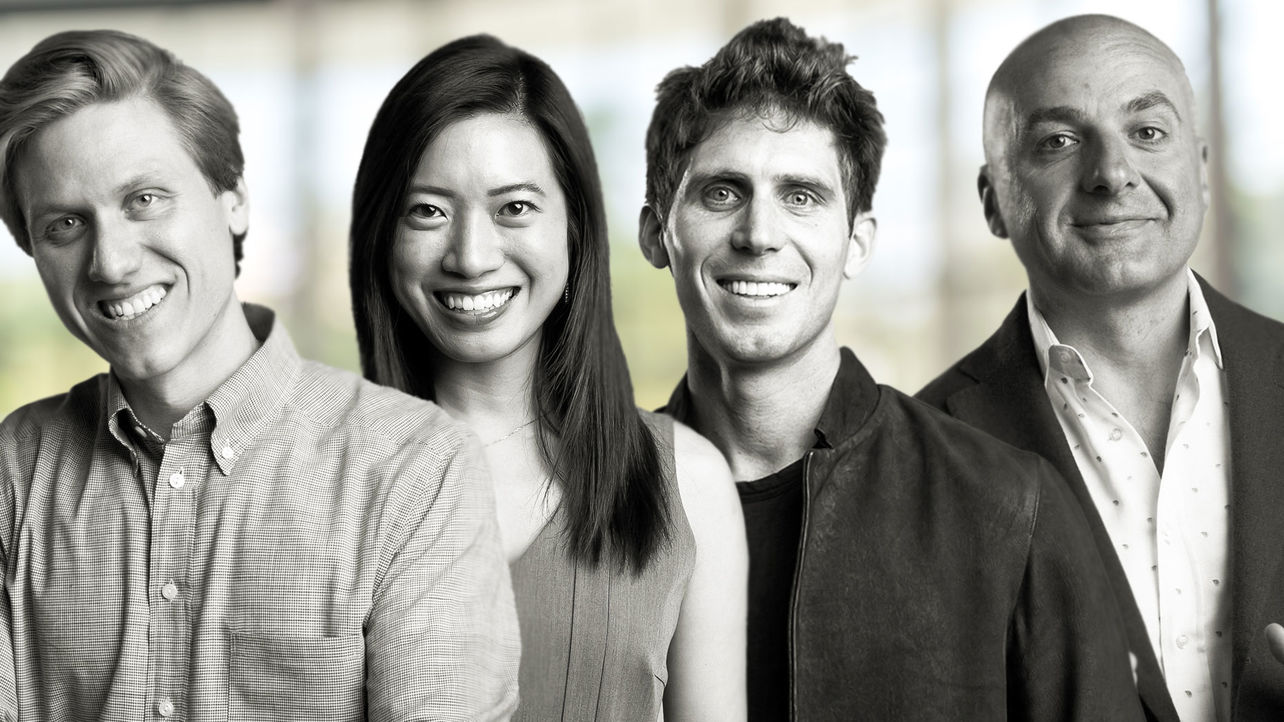 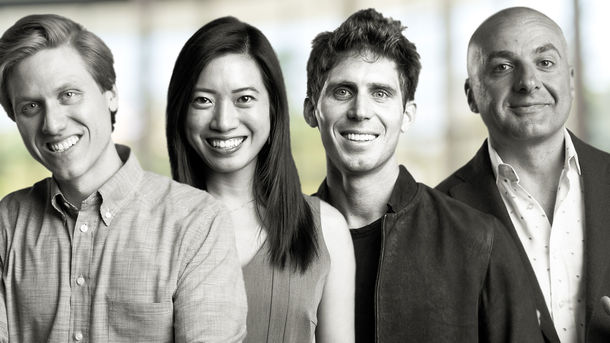 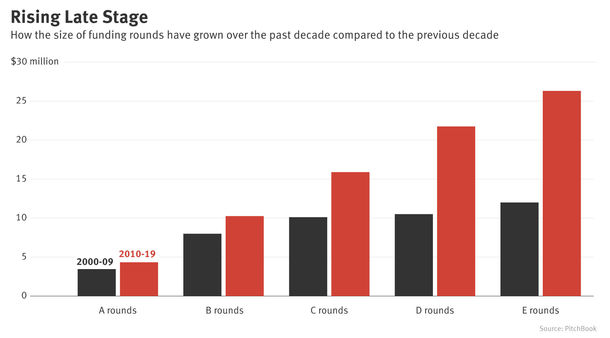 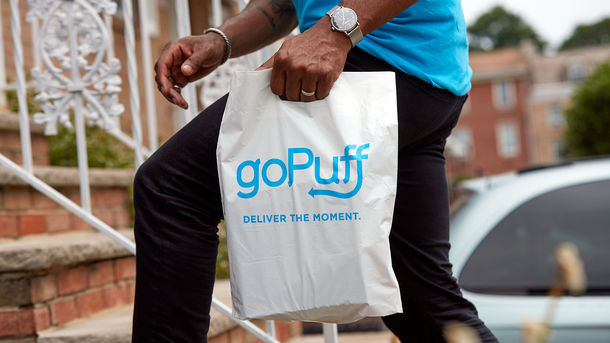 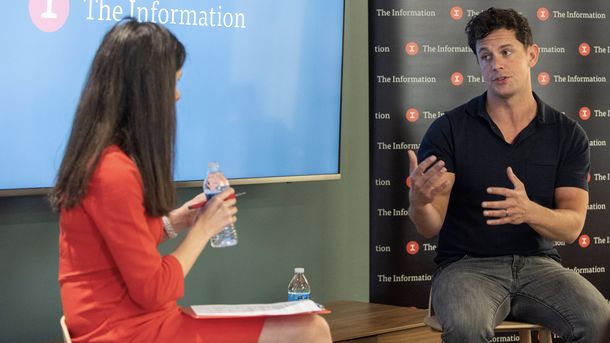