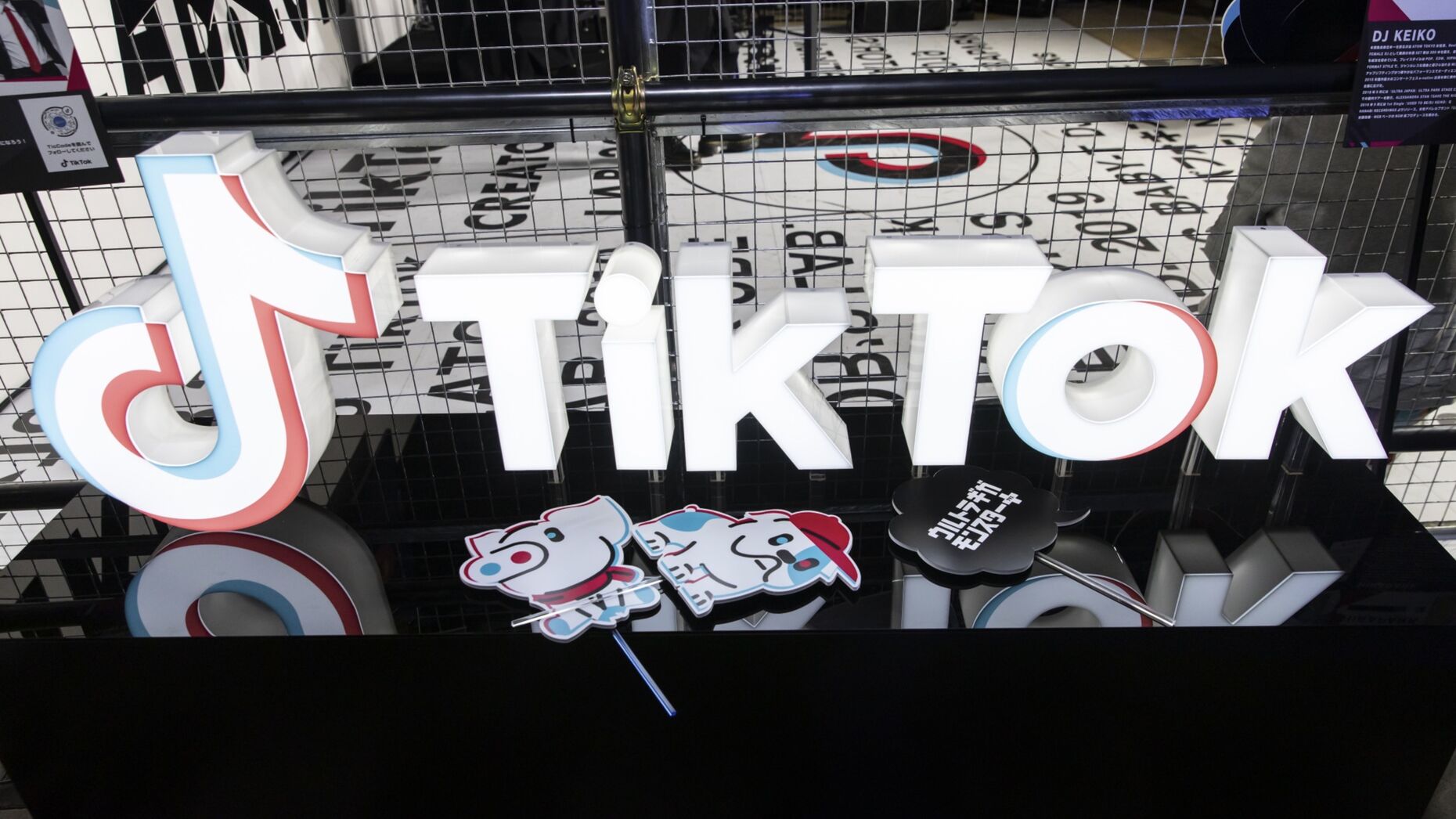 TikTok has taken off like a rocket ship in the U.S. and around the world, creating a new mobile video experience that has left YouTube and Facebook scrambling to keep up. Now, under a new CEO, former Disney executive Kevin Mayer, the Chinese-owned social app hopes to turn that growth into billions in revenues. Mayer could look to the success of TikTok’s sibling apps in China for inspiration.

Last year, TikTok brought in about $200 million to $300 million in revenue worldwide, a figure that hasn’t previously been reported. This year, TikTok aims to generate $500 million in revenue from the U.S. alone, according to two people familiar with the matter. Employees say the efforts to start making money from TikTok are still in their infancy. The coronavirus pandemic, which has caused many advertisers to slash spending, is also likely to affect TikTok’s growth.