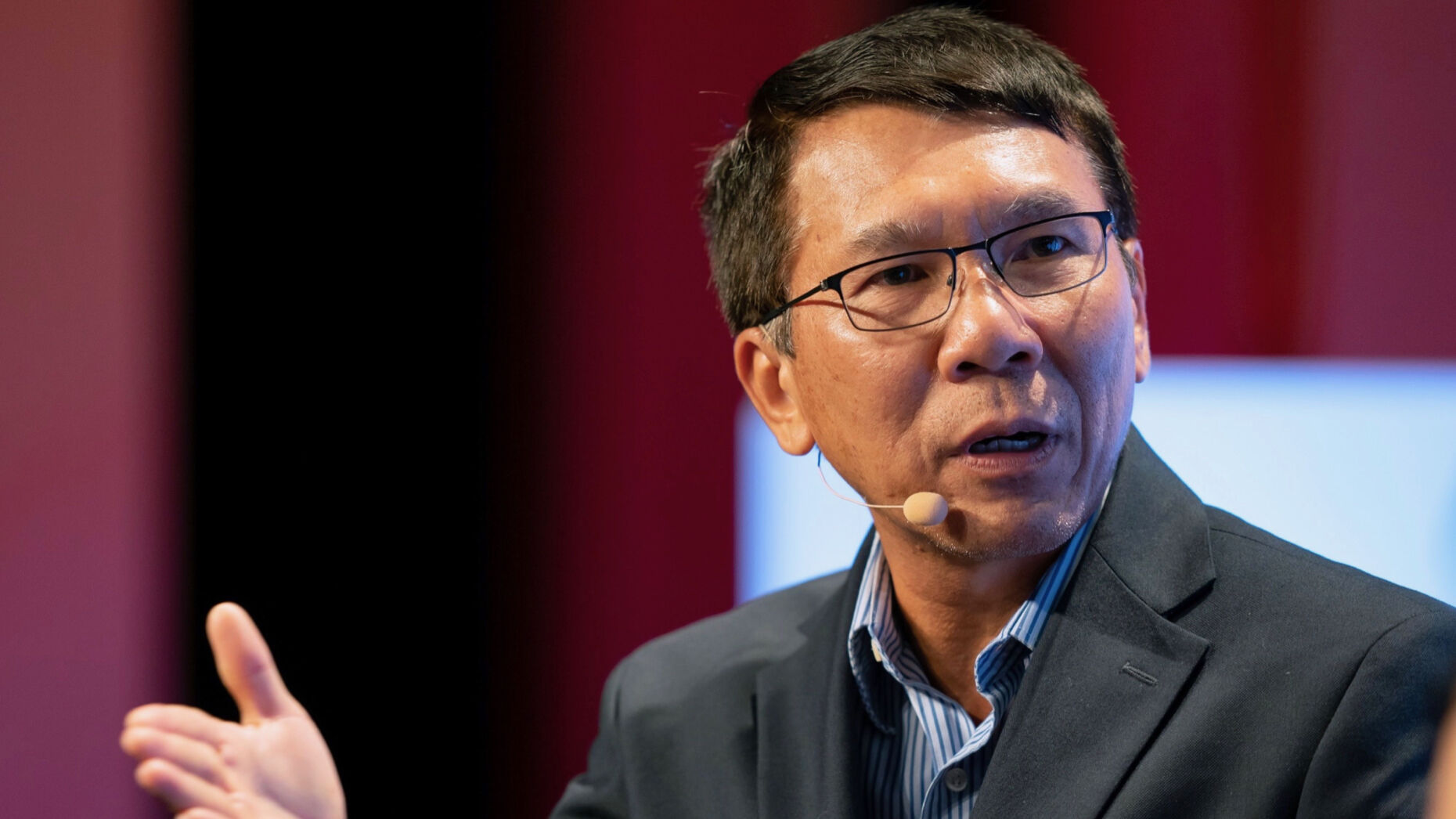 Uber Discusses Plan to Lay Off About 20% of Employees

Executives at Uber are discussing plans to cut around 20% of the company’s employees, as it copes with a sharp decline in its ride-hailing business due to the coronavirus pandemic, The Information has learned.

Layoffs of that magnitude, which haven’t been finalized but could be announced in stages in the coming weeks, could result in more than 5,400 of Uber’s 27,000 employees losing their jobs. Separately, Uber’s chief technology officer Thuan Pham—who joined Uber in 2013 and is the longest-serving senior executive at the company—has resigned from the company, said a person with knowledge of the situation. Pham has notified managers who report to him of his plan to leave, which comes as the 3,800-person Uber engineering group could be slashed by nearly 800 people in the coming weeks under the proposed job cuts.