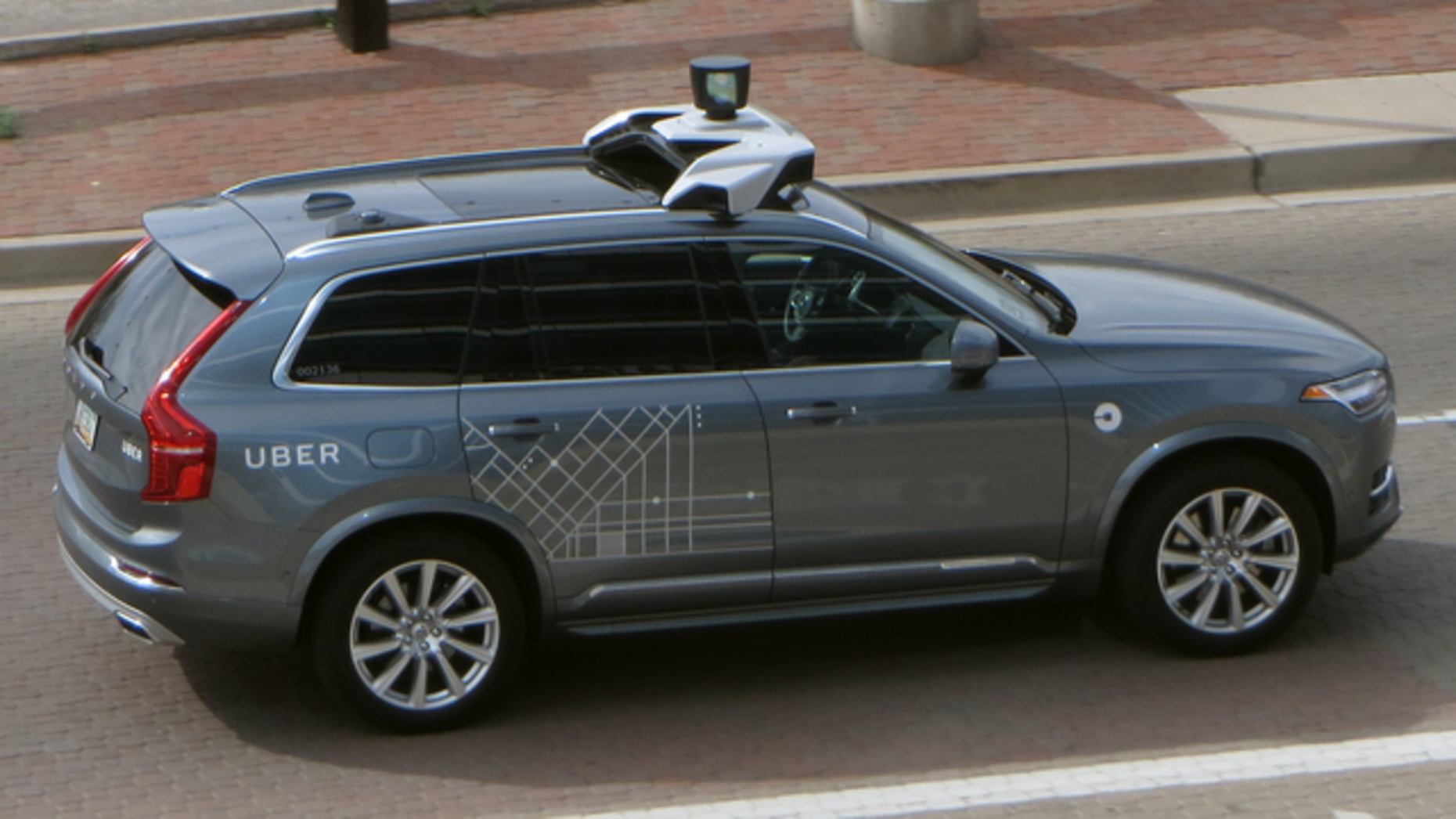 Uber recently debated internally whether to partner with a carmaker on self-driving car development, as a way of reducing costs and improving the prospects for its two-year old development effort, said a person with knowledge of the situation.

The internal discussions were prompted by an unidentified carmaker approaching Uber this summer about buying its self-driving car effort outright, an idea Uber’s executives rejected, the person said. But that proposal led to the internal discussions about a joint venture or other ways to offload the several hundred million dollars in annual costs.