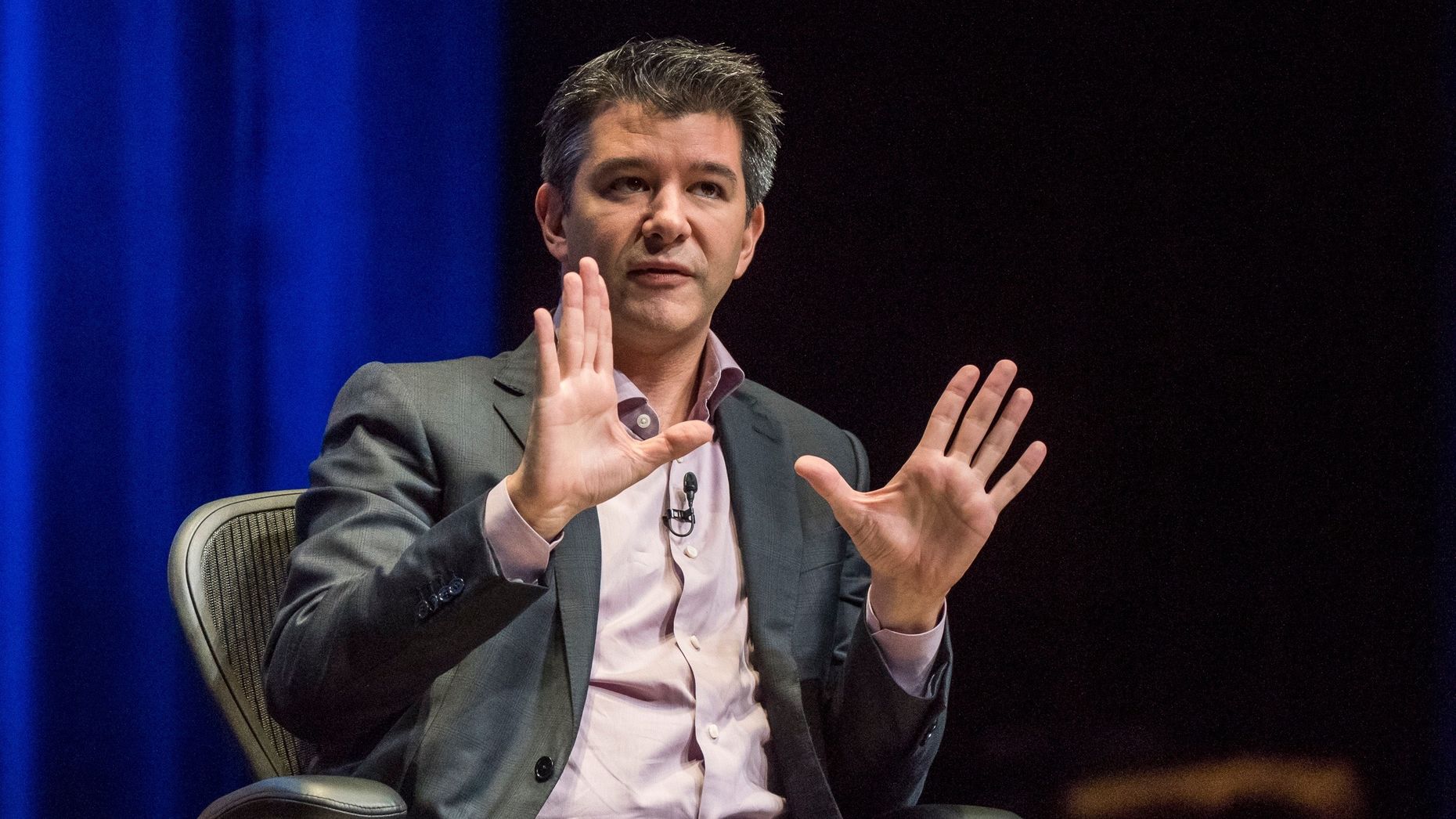 Uber’s Losses Grow, But So Do Its Profit Projections

The rising losses reflect expansion efforts in places like China and India. But the company expects older markets in developed countries to generate billions of dollars in profit in the coming years, according to a person familiar with Uber’s thinking.