Opinion: The Big Contradiction at the Heart of the Tech Downturn Read Now

Comments by Stewart Alsop, Gordon Crovitz, and 2 others

*Update: This series will launch Tuesday November 6, 2019 on theinformation.com.*

Soon after we invited five teams of journalists to join our Accelerator program last fall, I started to talk to the teams by video conference to see how I could help. I wasn’t sure what I was in for. But within a few phone calls I realized that the group we had been lucky enough to assemble was truly special.

Beniamino from Good Morning Italia had built one of Europe’s fastest growing media companies in his nights and weekends. Over in Taiwan, Michael and YuChing had a local community of Taiwan readers interested in tech in Asia and beyond. And Ashley Woods had a deeply personal—and modern—vision for local news, starting in Detroit where she had been a reporter for years.

Immediately, our team began to brainstorm how to get their stories—and those of the rest of our first Accelerator class—heard. Because if we think the best days for the news industry are behind us, we’re doomed. 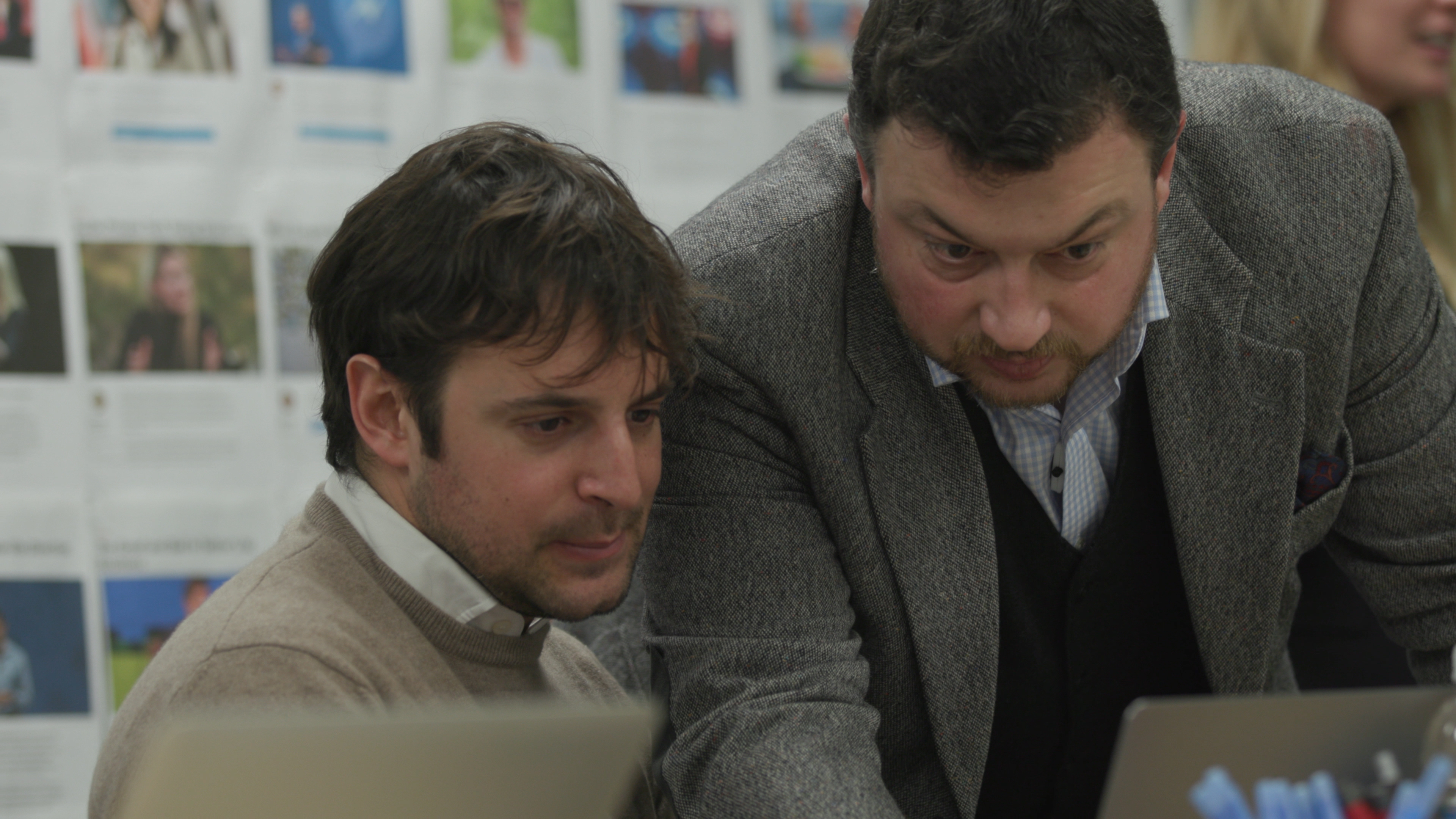 PRESSED—written, filmed, directed and produced by Matt Vascellaro of Wizard Genius Productions—is the result. I am delighted to share a trailer for the film, to be released this fall. It gives you a taste of how five wonderful journalists, from very different backgrounds, found the drive to give up fancy jobs to do something people don’t often associate with reporters: start a business. And it chronicles the highs and lows of what happened next.

We hope you enjoy this taste. If you would like more details about the full series or sponsorship, we would love to hear from you at [email protected] If you are interested in applying to our second Accelerator class, you can find details here. Submissions close July 13.

Jessica Lessin founded The Information in 2013 after reporting on Silicon Valley for eight years for the Wall Street Journal. She writes a weekly column about all things tech, media and the wild ride both industries are in for. She can be found on Twitter at @jessicalessin.
Most popular stories this Week