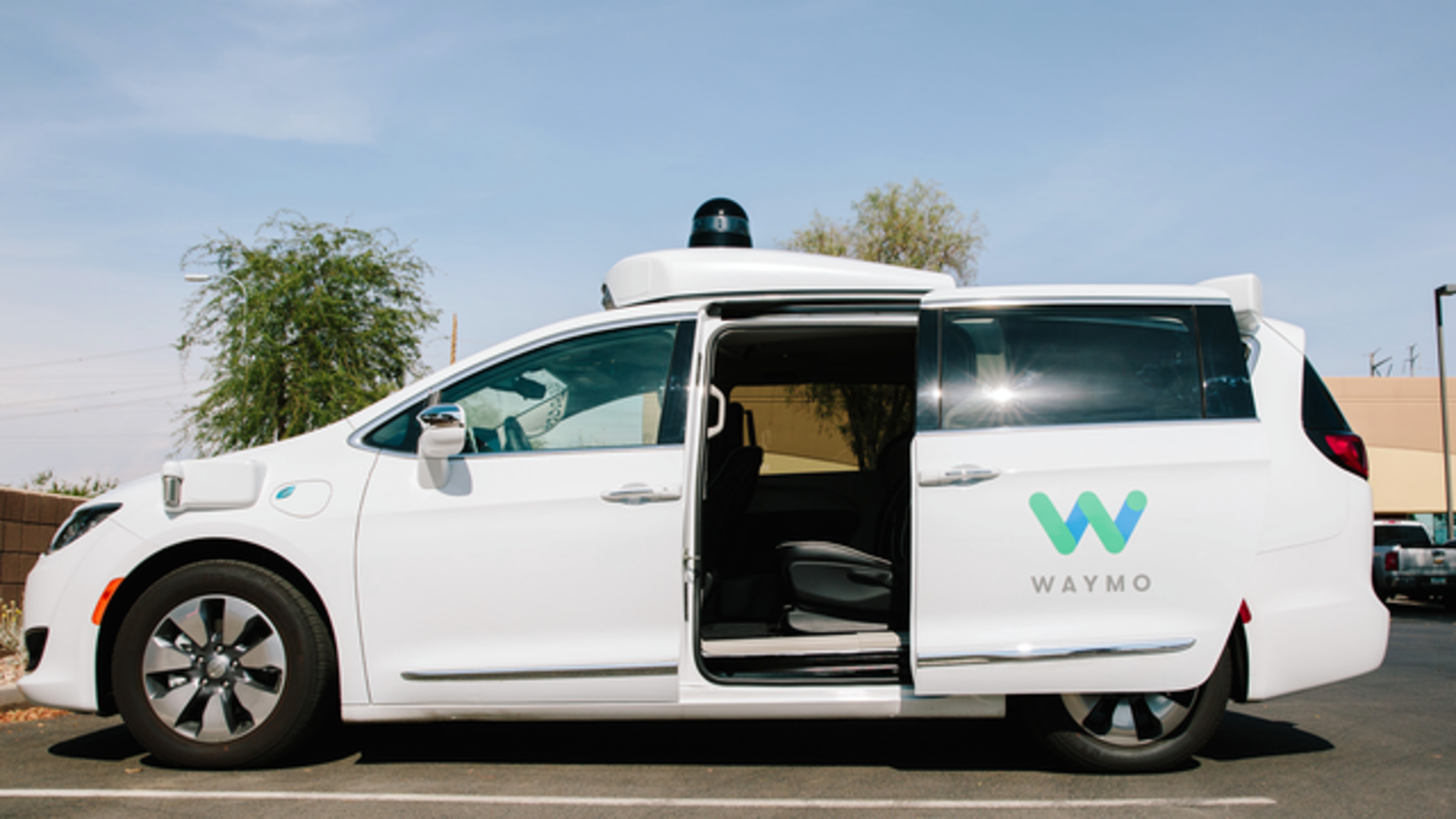 CHANDLER, Ariz.—Alphabet’s Waymo unit is a worldwide leader in autonomous vehicle development for suburban environments. It has said it would launch a driverless robo-taxi service to suburban Phoenix residents this year. Yet its self-driving minivan prototypes have trouble crossing the T-intersection closest to the company’s Phoenix-area headquarters here.

Two weeks ago, Lisa Hargis, an administrative assistant who works at an office a stone’s throw from Waymo’s vehicle depot, said she nearly hit a Waymo Chrysler Pacifica minivan because it stopped abruptly while making a right turn at the intersection. “Go!” she shouted angrily, she said, after getting stuck in the intersection midway through her left turn. Cars that had been driving behind the Waymo van also stopped. “I was going to murder someone,” she said.