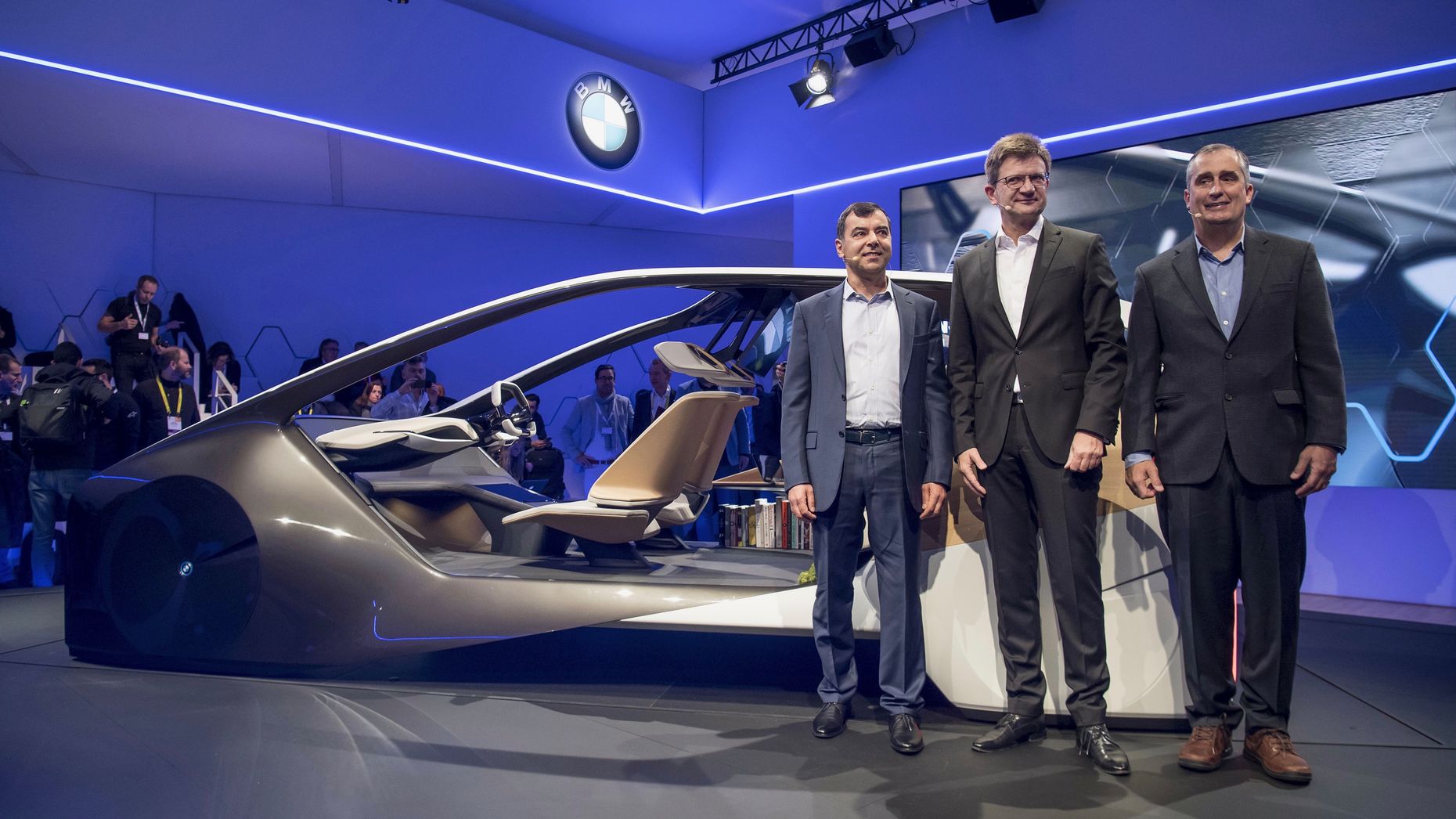 What Intel Sees in Mobileye

Intel’s $15.3 billion acquisition of Mobileye, the leading maker of microchips for outward-facing cameras in cars, is the largest acquisition related to self-driving car software yet. And it’s an indicator of how big a role Mobileye will have in the field, thanks to the data Mobileye will harvest from those cars and keep for itself.

Today, Mobileye, an 18-year-old Israeli firm, sells chips alongside image-recognition software aimed at recognizing other vehicles, lanes and pedestrians. The chips and software together  power high-end features like lane-departure and collision warning, automatic emergency braking, and adaptive cruise control. Mobileye has also developed more sophisticated chips and software for self-driving vehicles on highways and, eventually, in cities. And it recently announced deals to install those chips in vehicles made by major carmakers like Audi, BMW and Volkswagen.