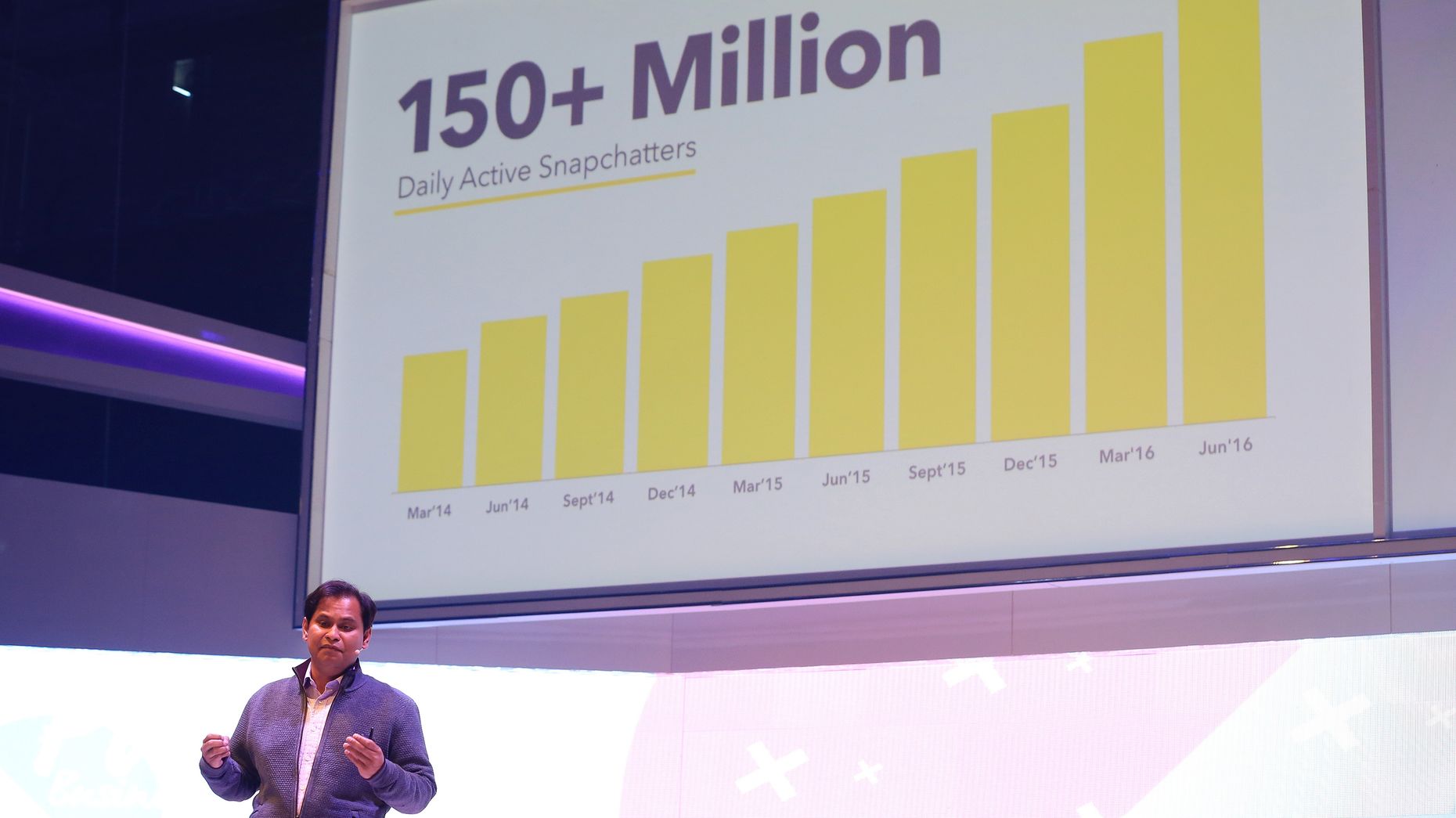 What Matters and What Doesn’t in Snap’s S-1

The first stage of Snap’s roadshow for investors is set to begin after the public release of its S-1, detailing its IPO offering, which could happen by the end of this week. The subsequent pitch to investors will rely both on the user growth, engagement, and financial figures (some of which The Information has learned, including last year’s revenue), and a less tangible argument that it isn’t a social media company, but a different beast entirely.

Notably, Snapchat has roughly 160 million daily active users, said a person with knowledge of the figure, up 23% from about 130 million at the end of the first quarter of last year. But the user growth in the second half of last year was slower than during the first half. The company already has disclosed that 60 million of its daily users were in the U.S., or close to one-fifth of the population, as of last fall.