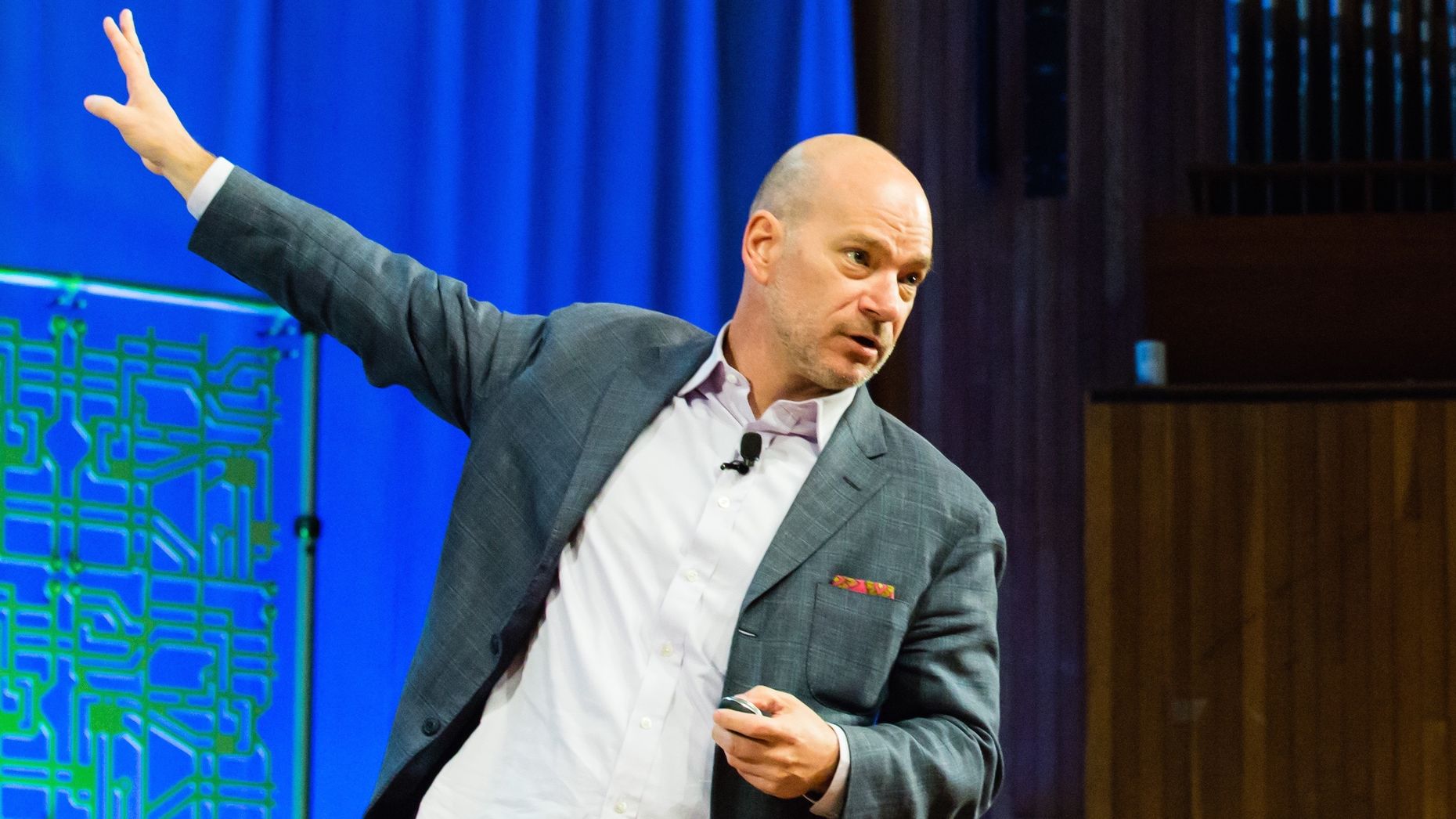 Why Tech Must Get Ahead of Jobs Debate

The movement that catapulted Donald Trump into the presidency Tuesday was heavily rooted in concerns that immigration and trade was hurting the U.S. job market. But a future version of Mr. Trump will rail against robots rather than immigrants, according to Andrew McAfee, the co-director of the MIT Initiative on the Digital Economy. He has written extensively about the impact technology like artificial intelligence has on jobs and societies.

That’s a subject likely to grow in intensity as self-driving cars and trucks hit the roads or as virtual assistants start handling customer service widely. And it takes on greater resonance in the wake of Mr. Trump’s victory.

Mr. McAfee spoke with the Information at the WebSummit conference in Lisbon on Tuesday, hours before the election results became clear.