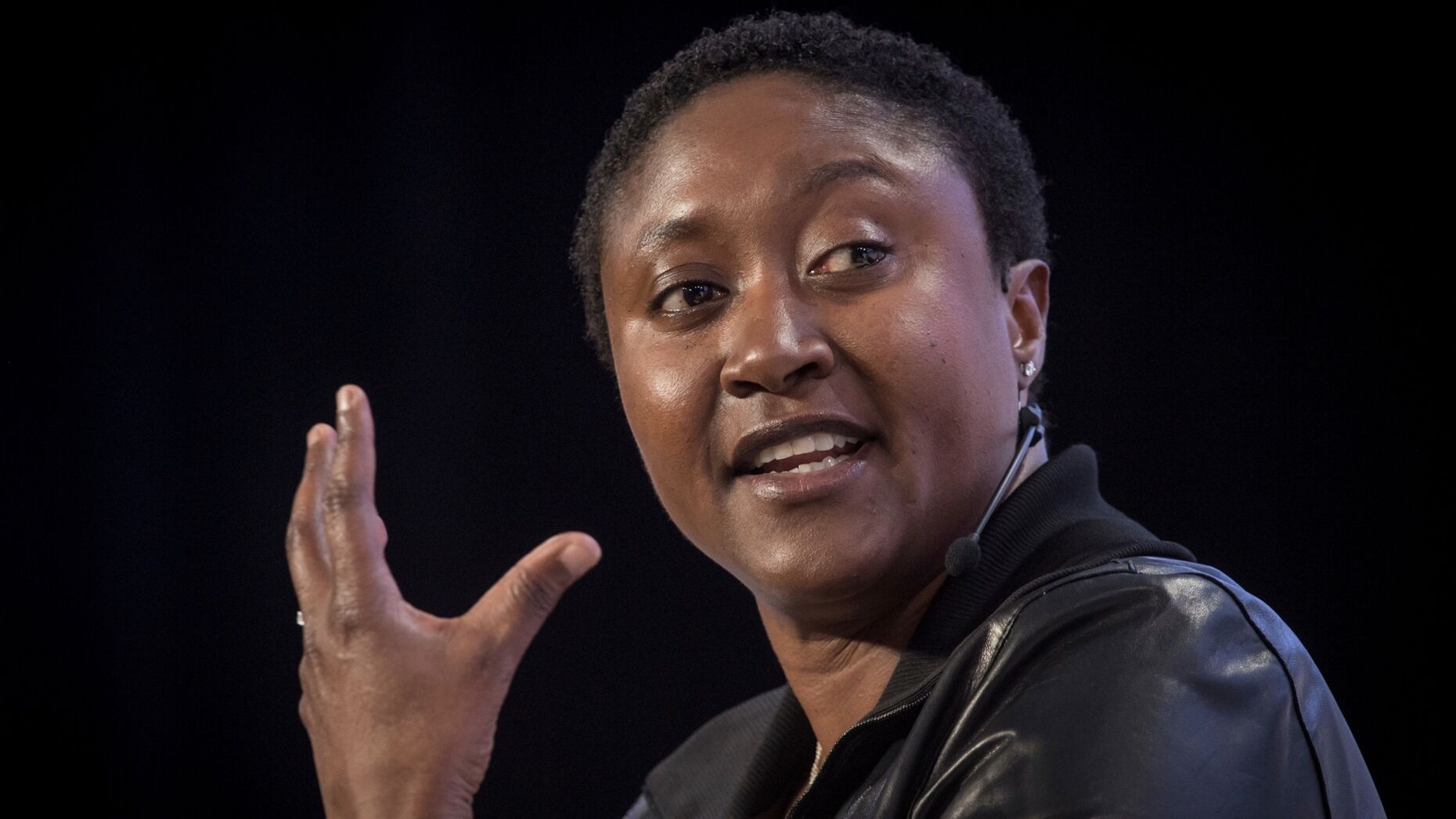 Zoox, Self-Driving Car Startup Valued at $2.7 Billion, Is for Sale

Zoox, one of the most ambitious self-driving car developers that was valued at $2.7 billion in 2018, is contemplating a sale.

The startup, which has raised $1 billion in equity, has hired Qatalyst Partners to help it find a buyer, said two people familiar with the situation. At the same time, however, it is also trying to raise fresh equity in a deal that would allow it to remain independent, at least for the moment. Zoox executives have talked to representatives of several automakers about a potential deal or financing, one of the people said.