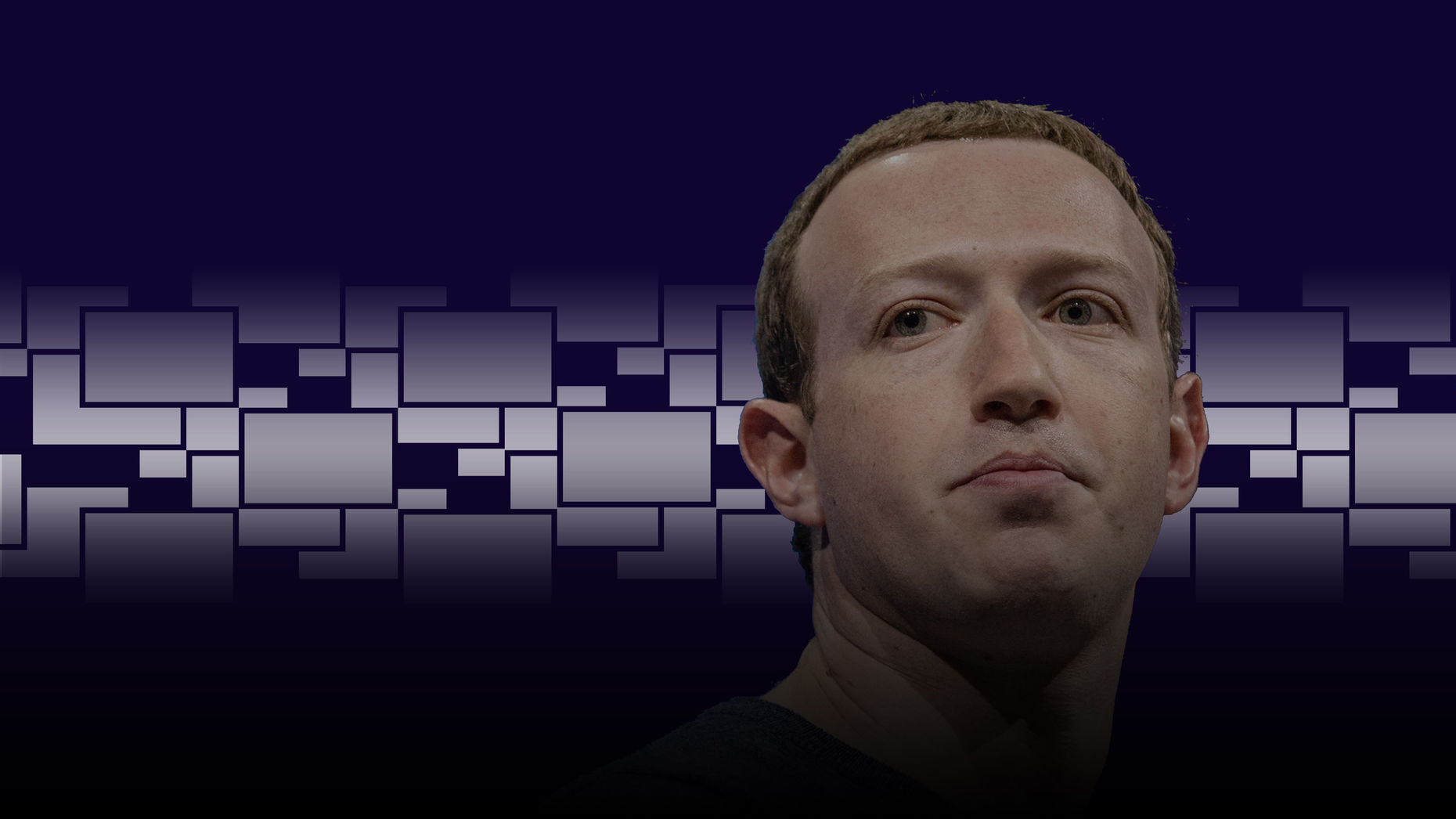 Tensions between Facebook’s large community of Chinese employees and the company’s management have been on the rise since Zuckerberg became more critical of Beijing. A recent suicide of a Chinese employee at Facebook headquarters has added a new element to the tensions.

Tensions between Facebook’s large community of Chinese employees and the company’s management have been on the rise since Zuckerberg became more critical of Beijing. A recent suicide of a Chinese employee at Facebook headquarters has added a new element to the tensions.

Facebook CEO Mark Zuckerberg’s Georgetown address about free speech last month drew skeptical commentary from many quarters. But for one group of Facebook workers—its community of Chinese employees—his comments touched a particularly sensitive nerve. Zuckerberg’s criticism of Chinese video app TikTok and China’s censorship of the internet renewed long-standing complaints that Facebook’s management is biased against China, according to one employee who saw messages in Facebook’s internal discussion groups.

Tensions between Facebook management and its large community of Chinese employees have been on the upswing over the past year or so, since Zuckerberg abandoned efforts to get Facebook allowed back into China and instead became more critical of Beijing. Many of the company’s newer Chinese employees were hired from mainland China and are unapologetically supportive of the Chinese government.