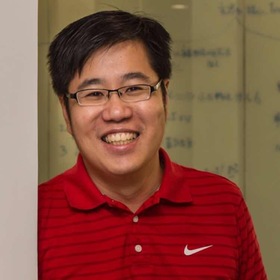 Ian started in the tech world in China in 2000. He worked in Lycos Asia, the Asian subsidiary of Lycos Inc, overseeing coporate developments in 12 countries including mainland China. In 2004 he joined Venture TDF and participated in a host of venture investments including Alibaba, Baidu, Focus Media, Kanghui Medical and A8. Venture TDF became KPCB China in 2007. Subsequently he joined Matrix China in 2009 and was the partner looking at transactional platforms in the fund. Ian started 01VC in 2014 and have anchored the fund in early stage investments in Tech Supply Chain, Logistics and platforms.

Contributor commentary is available to subscribers only.