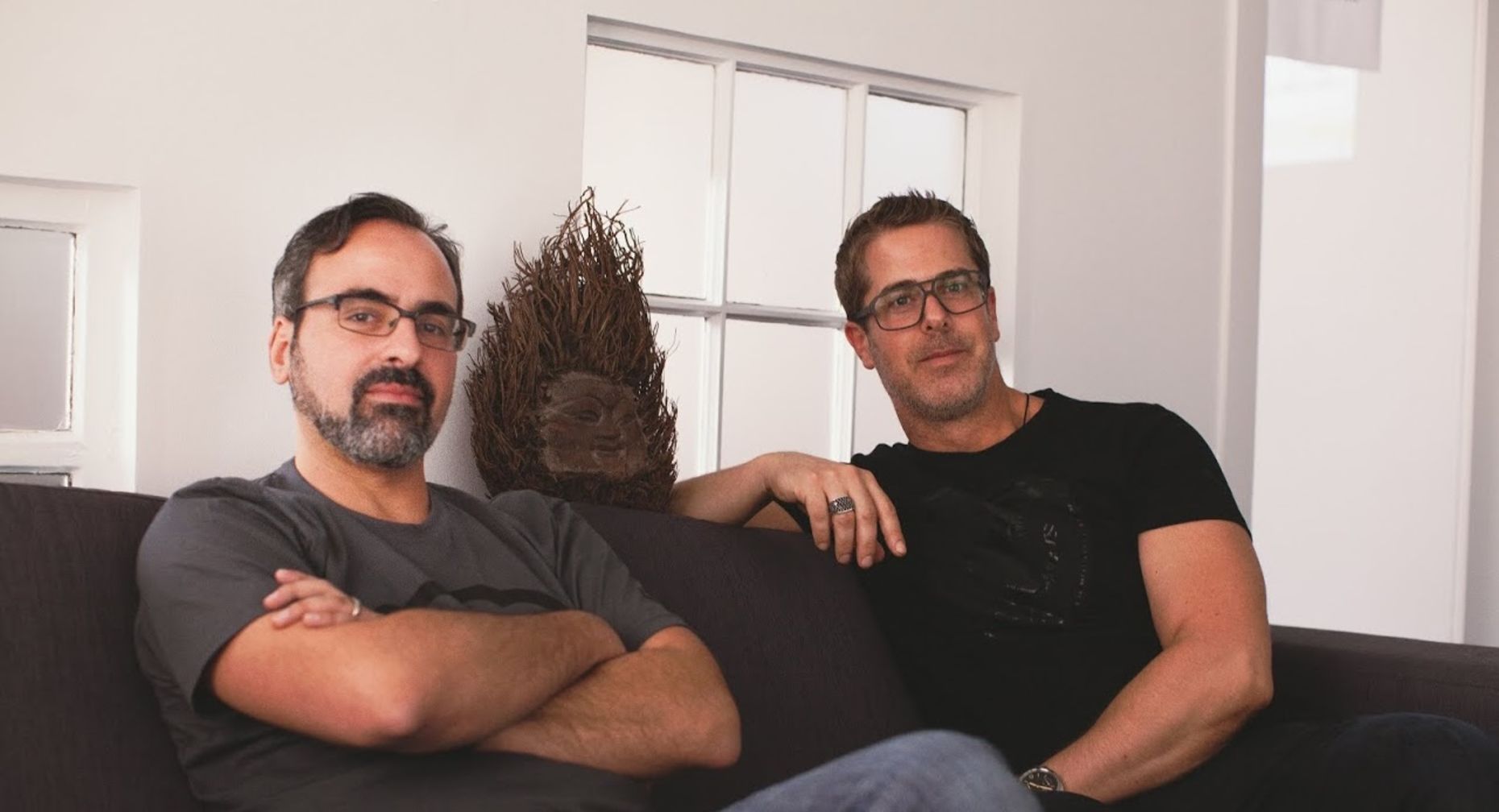 The Palo Alto- and Seattle-based company, called Cyanogen, is discussing a Series C round of financing with late-stage investors and some major tech firms. It is seeking a valuation close to $1 billion, despite barely generating any revenue. Several potential investors involved in those talks say the company’s chief executive disclosed to existing shareholders that Sundar Pichai, who oversees Google’s Android team, expressed interest in acquiring the firm during a recent meeting with Cyanogen’s leadership.