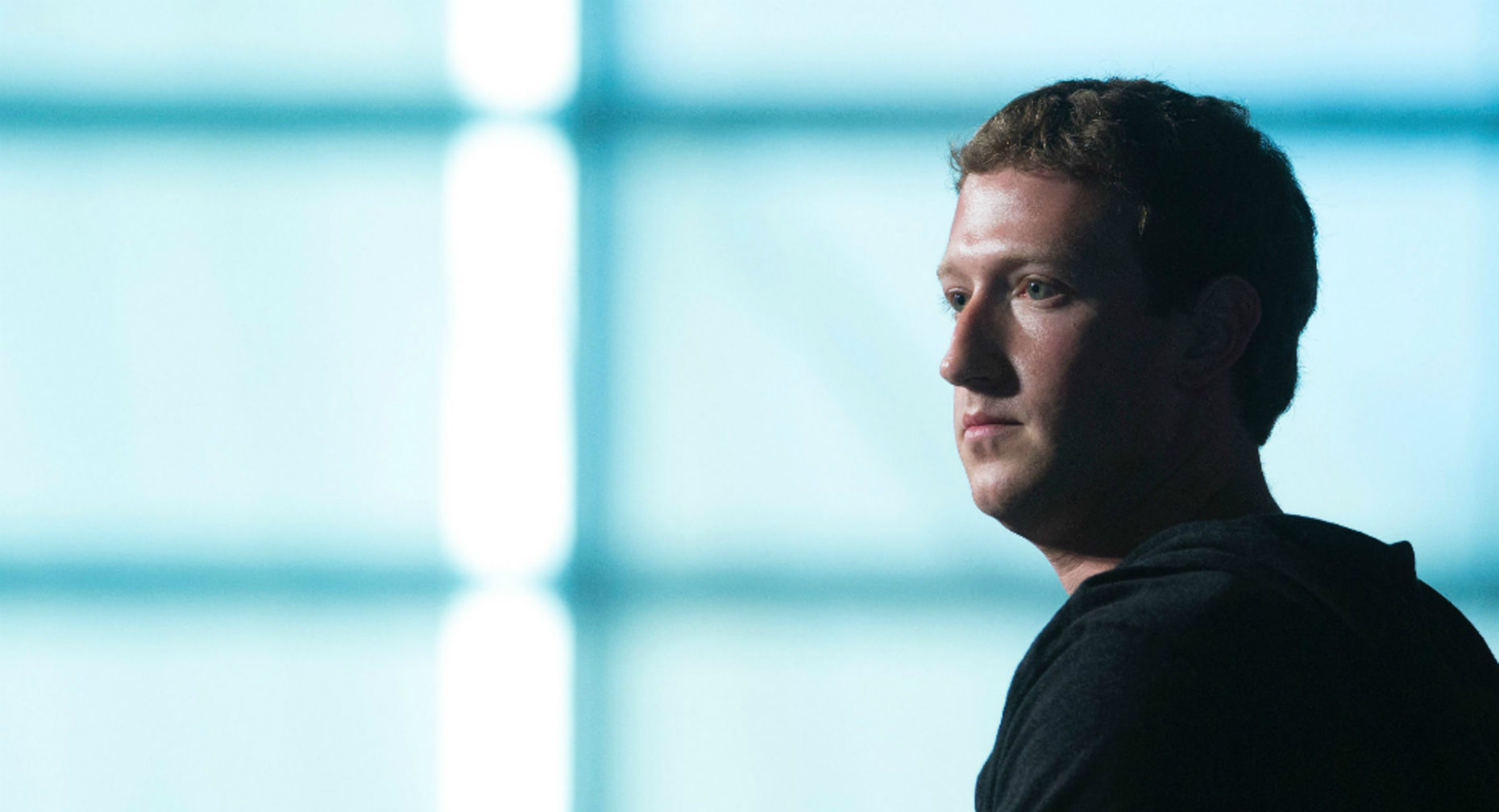 Few people thought much of Atlas when Facebook acquired the advertising technology company from Microsoft last year. Microsoft had bought Atlas in 2007 as part of its ill-fated $6 billion acquisition of aQuantive, and sold it to the social network for pennies on the dollar.

But a revitalized Atlas with new capabilities and new leadership has risen from the scrapheap to become a key piece of Facebook’s strategy for challenging Google’s dominance of the online advertising business.

Facebook has been pouring resources into Atlas in advance of a big new push with the product, expected to coincide with the Advertising Week trade show in late September, according to three people familiar with the plans. Among the anticipated new features is a so-called “demand-side platform,” a system that lets advertisers make automated bids for ad inventory.