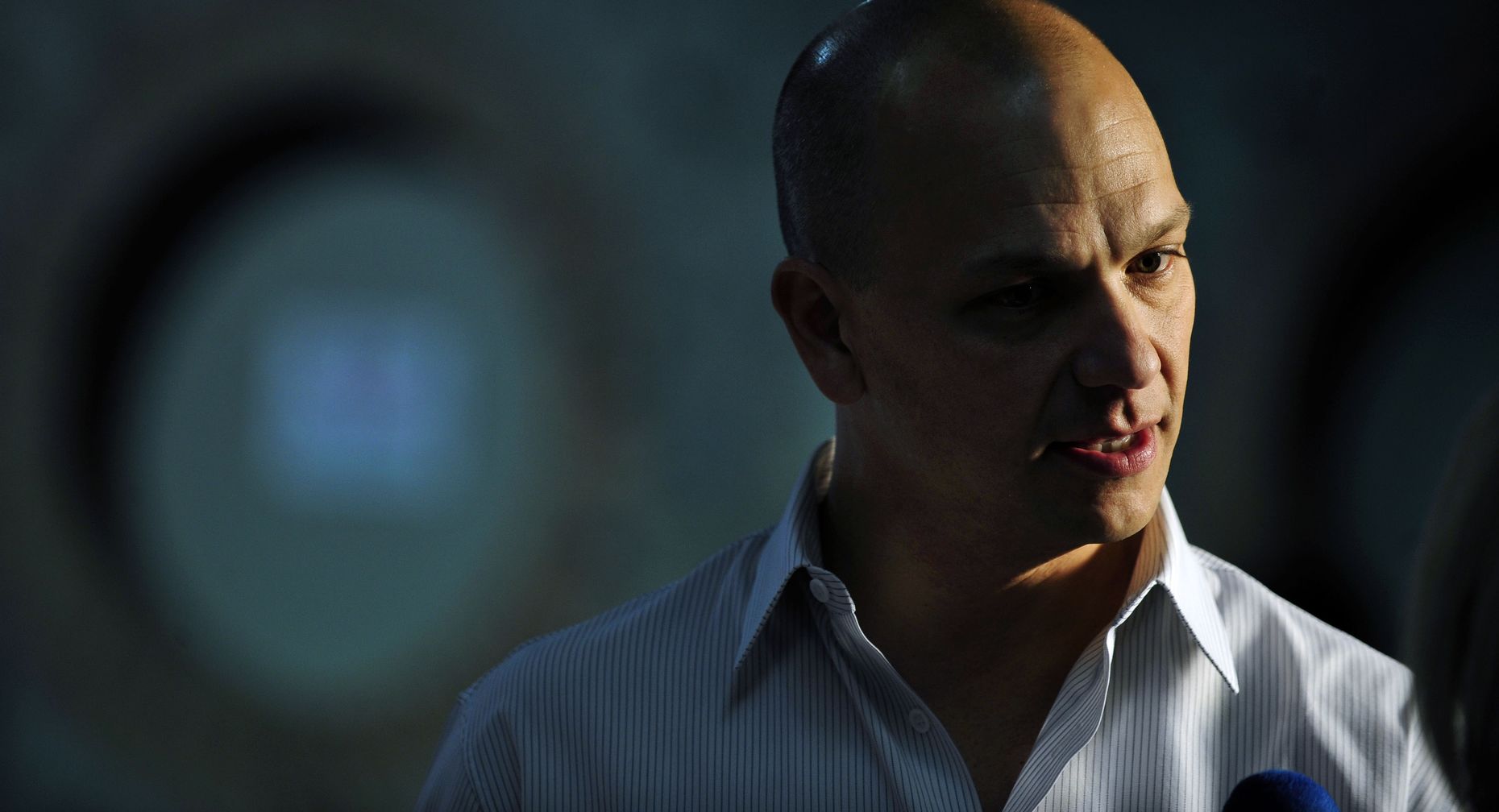 Google wants its software to power any electronic device that connects to the Internet, whether or not it has a digital screen.

To that end, Google is working on technology that could run on low-powered devices, possibly with as few as 64 or 32 megabytes of random-access memory, according to people who have been briefed about the project.

Google is likely to release the software under the Android brand, as the group developing the software is linked to the company’s Android unit. The lower memory requirements for devices running the new software would mark a sharp drop from the latest versions of Android, which are primarily aimed at mobile phones with at least 512 megabytes of memory.

The technology could make it easier for other companies to build everything from “smart” fridges and light bulbs to garden monitors.