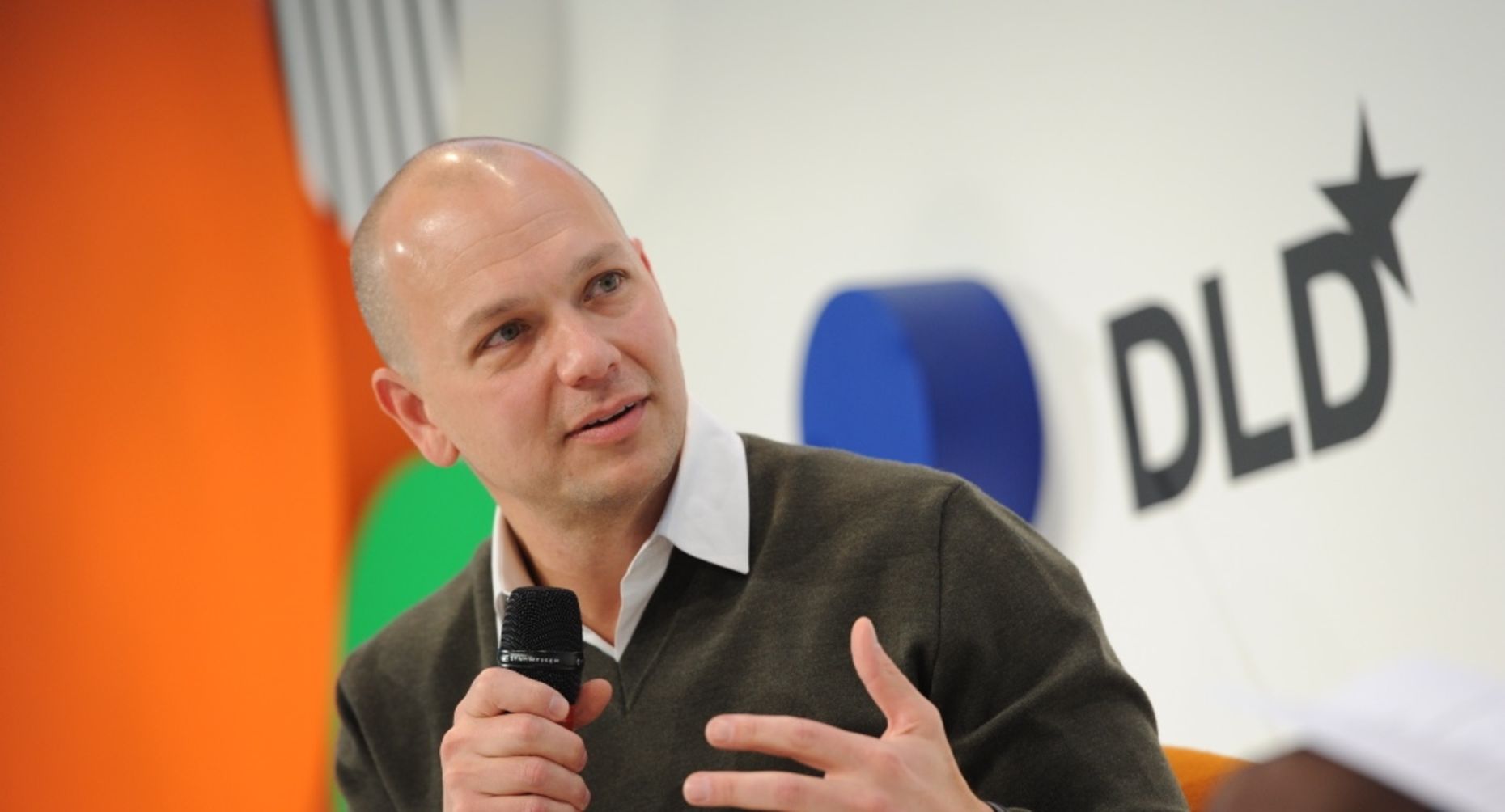 Google’s Nest division is plotting a move into the home-security market and has considered acquiring connected camera-maker Dropcam to accelerate the push, according to several people close to Google.

The status of any talks between Google and Dropcam, which makes a $150 camera that streams footage to phones and computers, isn’t clear. Spokespeople for both companies did not respond to requests for comment.

Nest’s exploration of home security in addition to thermostats and smoke detectors comes as the war among tech companies to turn run-of-the mill household appliances into Internet-connected devices is heating up.

Apple next week is planning to take the wraps off a “smart home” software platform that would allow lighting controllers, security systems and other hardware to be controlled by iPhones, according to the Financial Times. The company is hoping to get gadget makers like Nest and Dropcam to communicate with its technology.

The strategies are in some ways the opposite of what you would expect from Google and Apple.