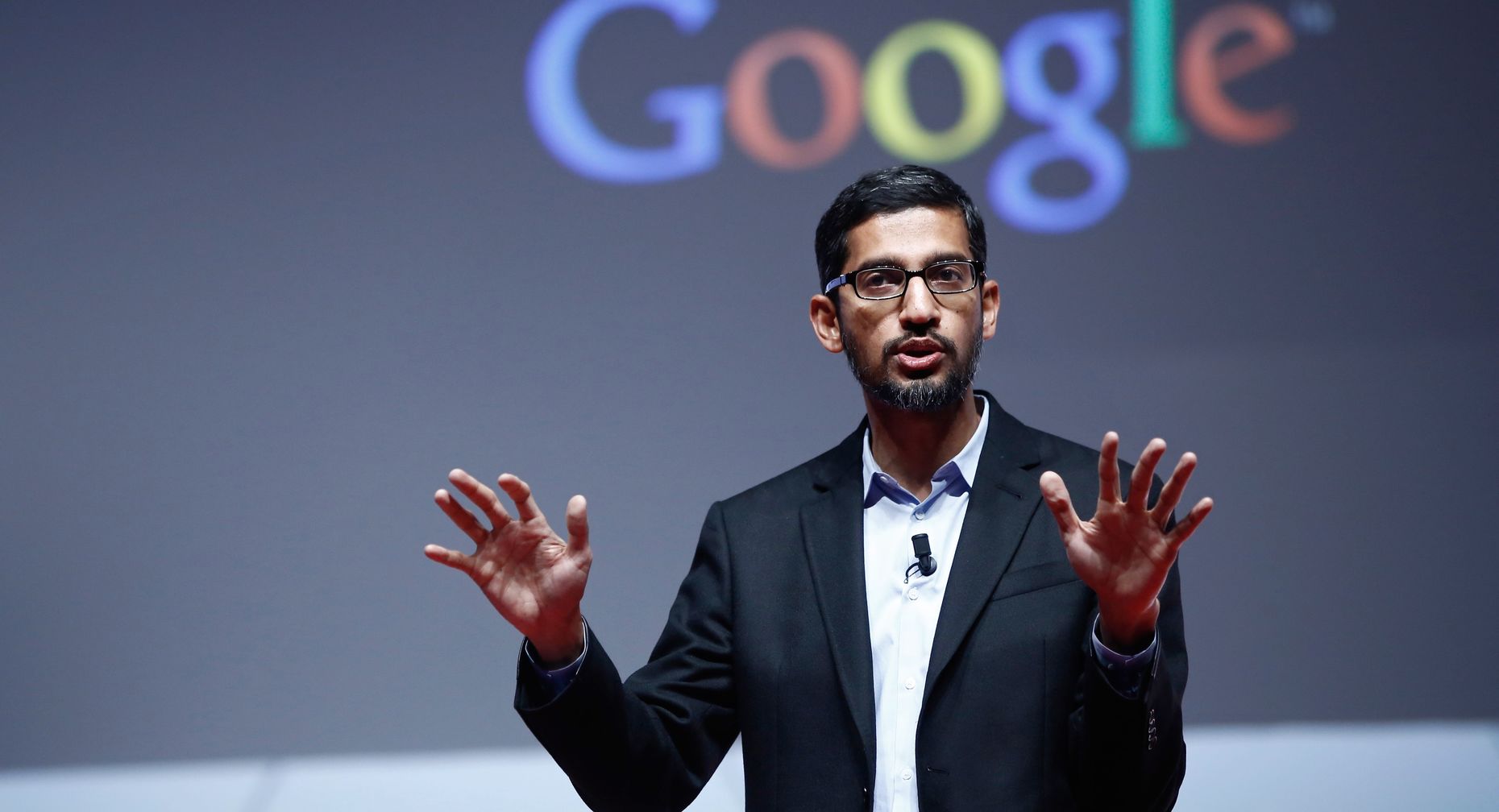 By
Amir Efrati
|  May 5, 2015 7:01 AM PDT
Photo: Google SVP Sundar Pichai, who oversees Android and Google Play. Photo by Bloomberg.

App stores have hardly been hotbeds of innovation in recent years. But Google is taking some new steps—albeit small ones—to evolve its Android marketplace, Google Play.

At the Google I/O conference, scheduled for the end of May in San Francisco, the company is expected to announce several new features for its Google Play mobile app store. Among them: letting developers test different versions of their apps’ profile page on the store (the page from which people can click to install the app on their phone), according to developers who were told about the plans.

Known as “A/B” testing, developers would thus be able see how many more people download an app if it costs $1.99 versus $2.99; or if more people will download an app when its icon is blue-colored rather than red or when the video that offers a preview of the app is animated or live-action, for instance. It may seem like a relatively small change, but it would remedy a longtime pain point for developers and could increase the rate at which mobile-phone owners download certain apps.