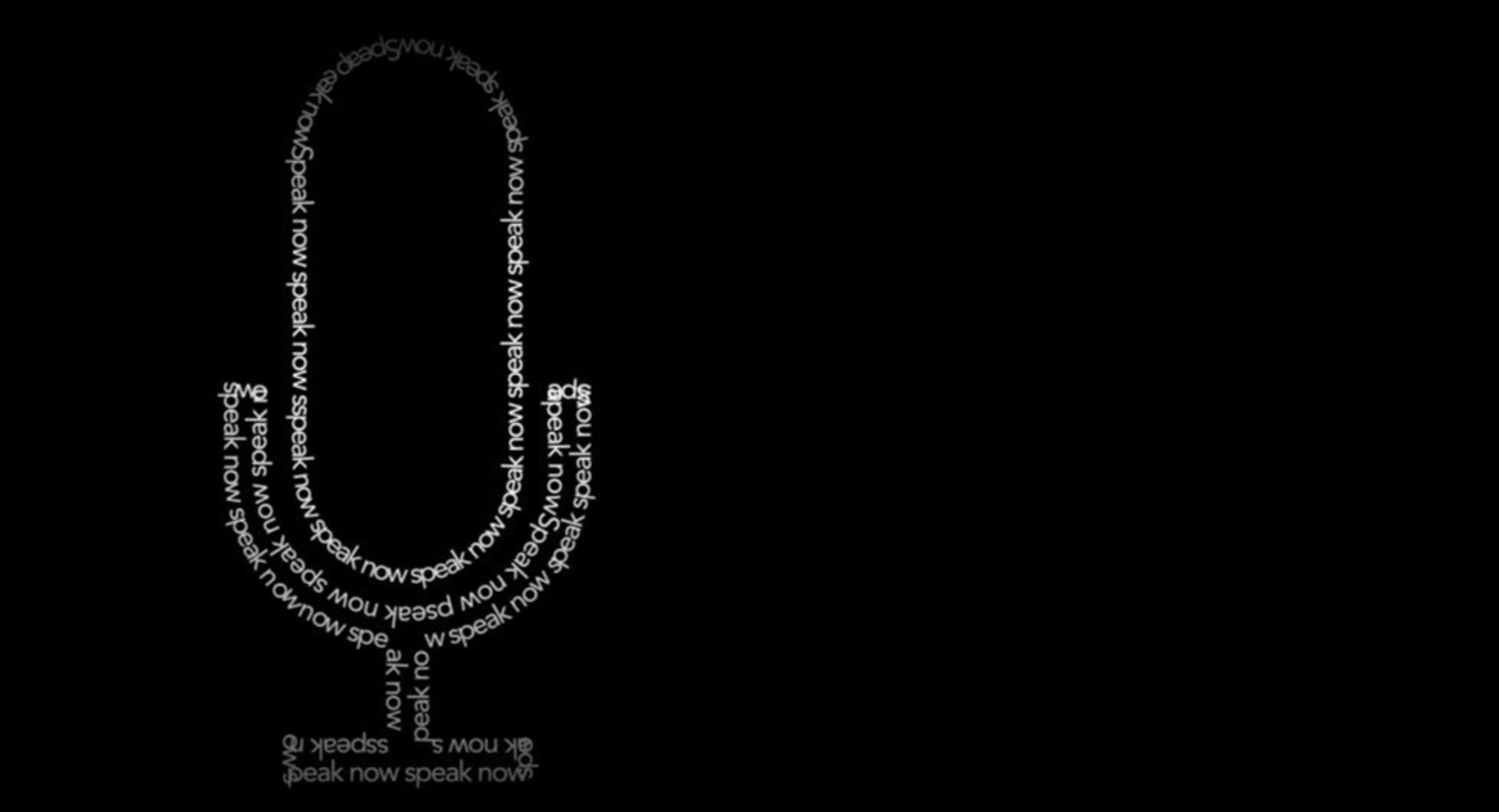 Google, which is acquiring DeepMind Technologies, has agreed to establish an ethics board to ensure the artificial intelligence technology isn't abused, according to two people familiar with the deal.

The unusual step of establishing the ethics committee comes as Google, which is paying more than $500 million to acquire the company, won the deal over Facebook, several people familiar with negotiations said. Facebook was in serious acquisition talks with DeepMind late last year, these people said, and it is unclear why talks fell apart.

DeepMind's technology aims to make computers think like humans and has been used in demonstrations of computers playing video games. Like many other innovations, the technology could be used to controversial ends. The DeepMind-Google ethics board, which DeepMind pushed for, will devise rules for how Google can and can't use the technology. The structure of the board is unclear.

A spokesman for Google confirmed the acquisition and declined to comment further. A spokesman for Facebook could not immediately be reached for comment. The Information reported in December that both companies were looking at DeepMind in their race to bulk up on experts in the hot field. Re/Code earlier reported that Google was acquiring DeepMind for $400 million.