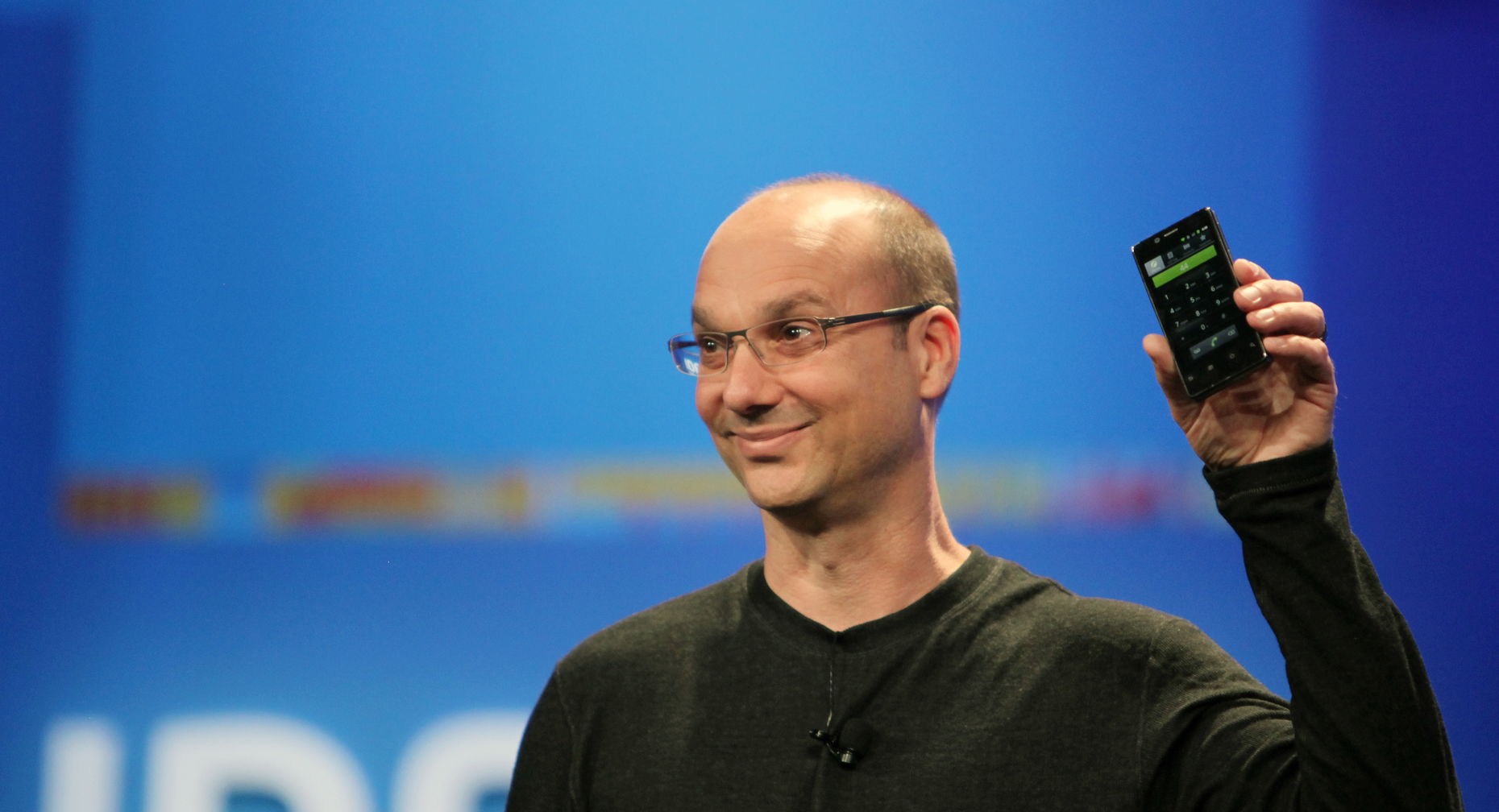 Google’s Andy Rubin confirmed Tuesday night that he is working on a robotics project. The effort has gone by the previously undisclosed name “Replicant” and provides a big new test to the playbook he used successfully at Android.

Mr. Rubin is working on robots for industrial tasks like manufacturing and logistics and has acquired a number of small technology companies, according to people briefed on the project. The New York Times also reported the news Tuesday night, and USA Today this summer reported his robotics work without any details.

But Mr. Rubin also has considered developing robot “assistants” that can help people complete physical tasks in their homes, saving them time and energy, according to a person briefed about the project.

There are several other, previously unreported details about Mr. Rubin’s project.