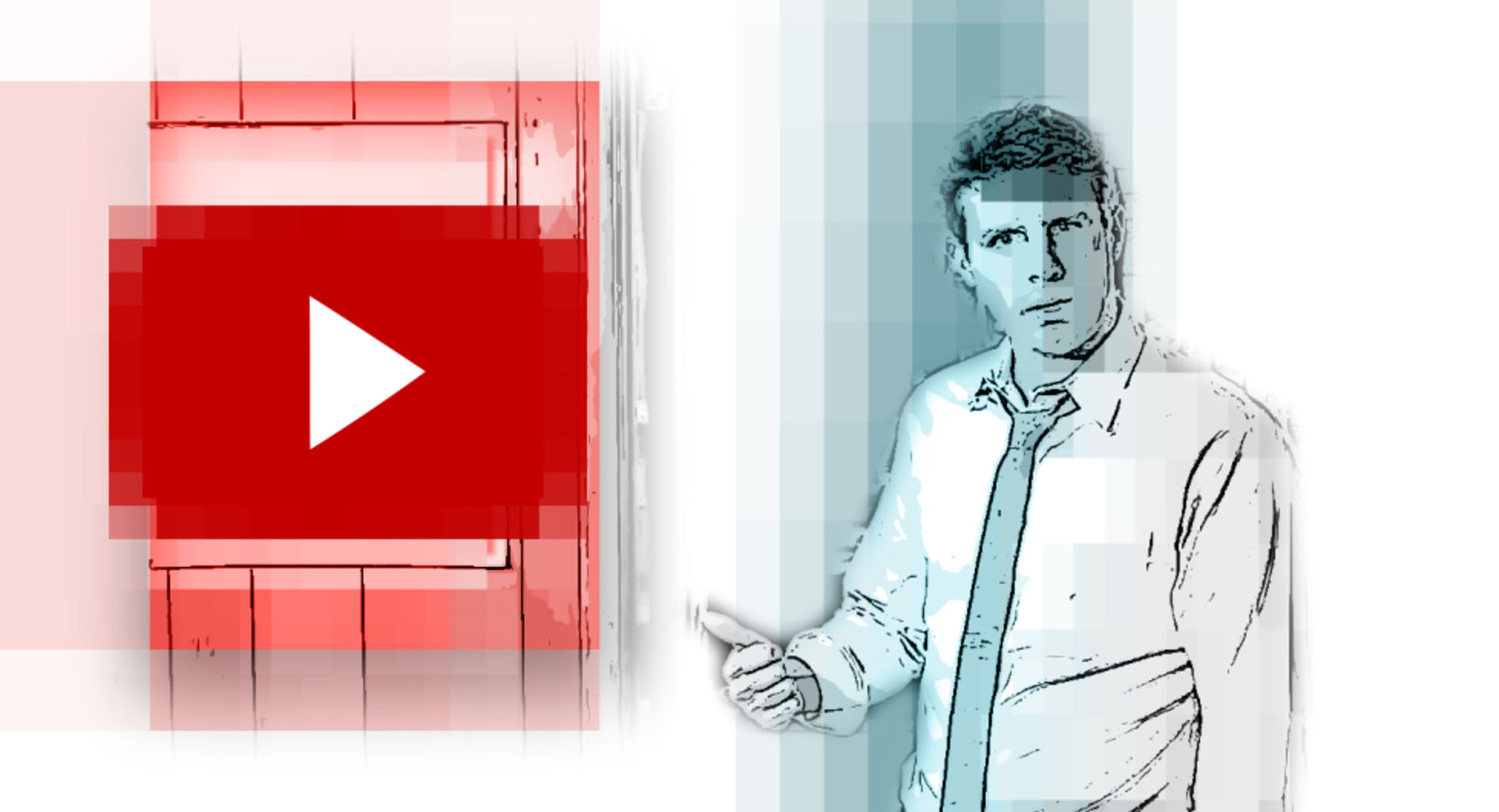 Dollar Shave Club’s first marketing video was so good some people wondered if the razors by mail service was fake.

The 2012 clip featured founder Michael Dubin strolling through the company’s fulfillment center, talking to the camera with an arch bravado. The tone hewed closely to TV spots by brands such as Old Spice and the ad soon went viral, racking up millions of views on YouTube. Today, the 93-second spot announcing Dollar Shave is hailed as a prime example of viral startup marketing.

But the appearance of an organic groundswell belies a canny marketing scheme that involved spending as much as $10,000 a day on paid advertising.