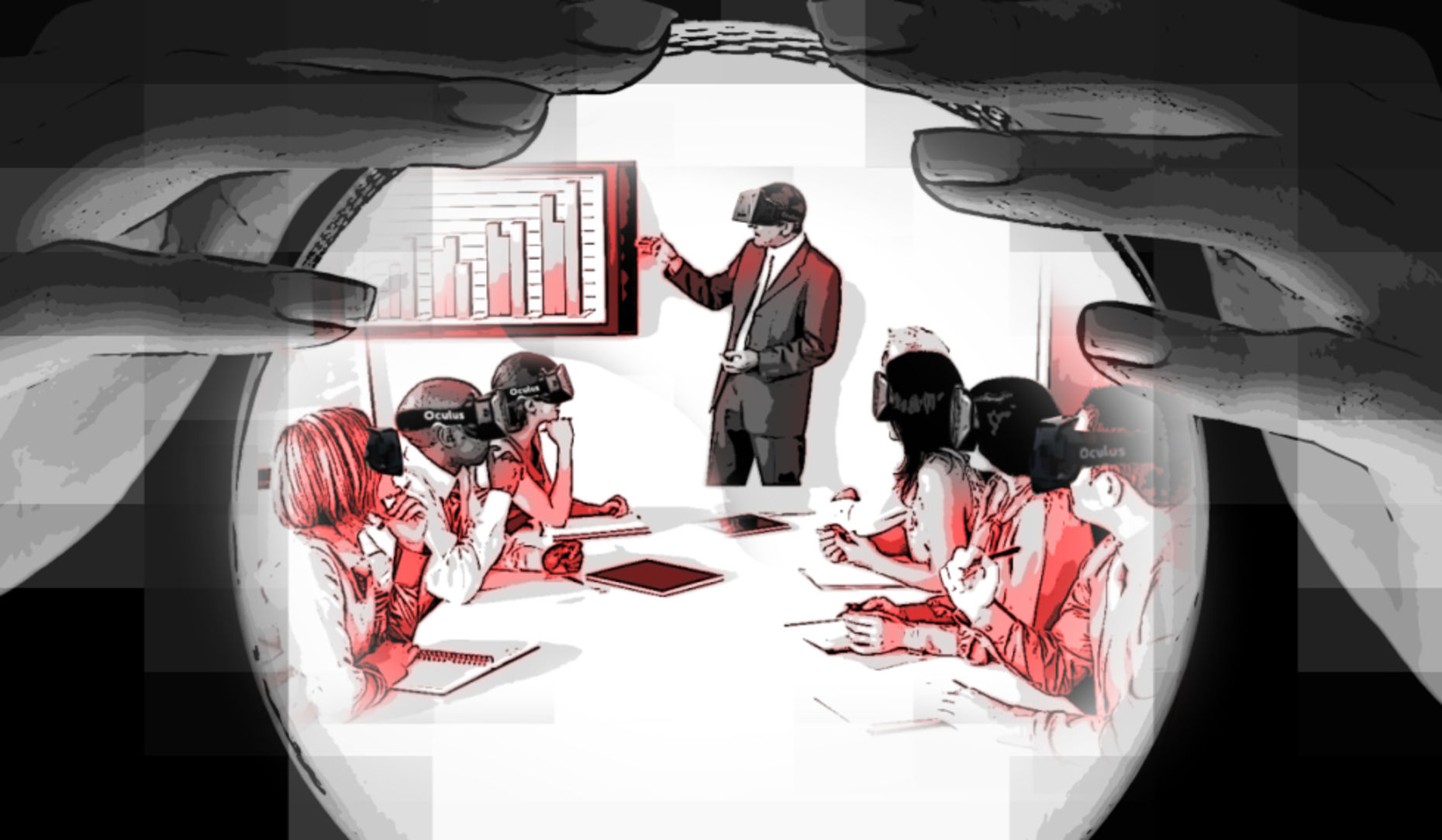 The Best VR Startups in 2015 Will Go Pro

What comes to mind when you hear "virtual reality?" For most people, the idea of strapping on a headset that transports the wearer into an alternate reality conjures up amazing possibilities for gamers and movie buffs. Those people are not wrong: VR will eventually change the way we experience entertainment.

But in a way, those opportunities are among the most obvious for virtual reality, which means you can expect a glut of those products from every agency, startup and studio trying to jump on the VR bandwagon. The same thing happened the last time a new platform—mobile—presented a profound change to how we compute. Immersive consumer entertainment experiences will be the mobile photo sharing apps of VR: an overcrowded space with a few winners, a rash of small acquisitions and a whole lot of losers.

Instead, the most interesting virtual reality software startups this year won't really be "virtual reality" companies at all; they'll be startups making amazing tools that just happen to use VR to bring them to life. This has already started to play out in fields like medicine where virtual reality is already being used to train brain surgeons at Mount Sinai.