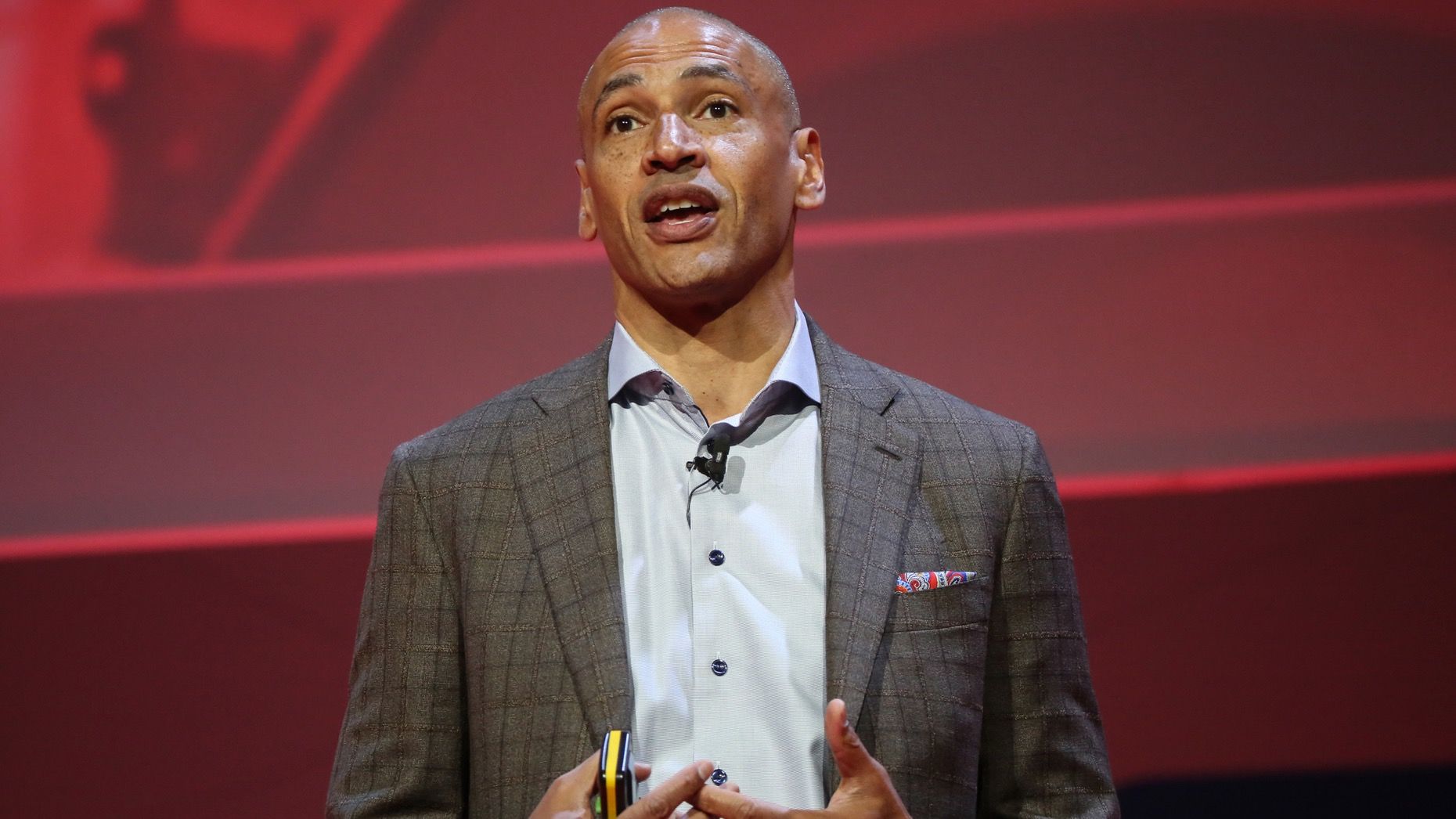 Ten years ago, McAfee was one of the most recognizable brands in cybersecurity. Now, a year after its spinout from Intel, the company is looking to reclaim its former glory.

Under the helm of Chris Young, a former Cisco executive who ran the business when it was a division of Intel and now leads it as CEO, McAfee has taken significant steps to rehabilitate the brand. Yet the turnaround won’t be easy. Competition has intensified since it was last an independent company in 2010, with both longtime rivals and young startups hustling for market share. It also faces a shifting industry, as customers look to move beyond just securing PCs with antivirus software to securing a much broader set of technologies. 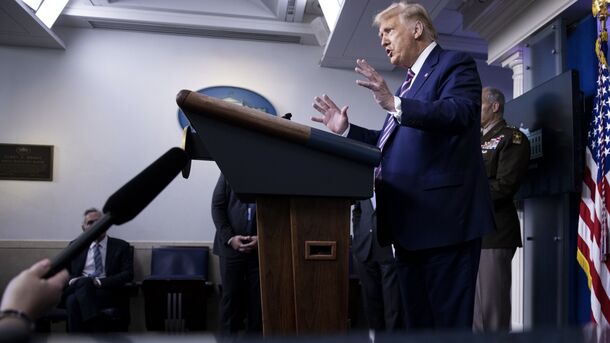 The Trump administration’s order to ban new downloads of TikTok and WeChat has raised an important question for the likes of Apple, Google, Facebook, Amazon and Netflix: Should they file a legal challenge to the order?

Banning foreign-owned apps has near-term implications for Apple, which faces the prospect that iPhone owners who rely on WeChat to communicate with friends or family in ...

The Takeaway
Virtual Events and Why I Am Never Going Back
By Jessica E. Lessin
A week ago, I spent a Friday evening quite nervous that our second The Information WTF conference—virtual, of course—would fall flat.