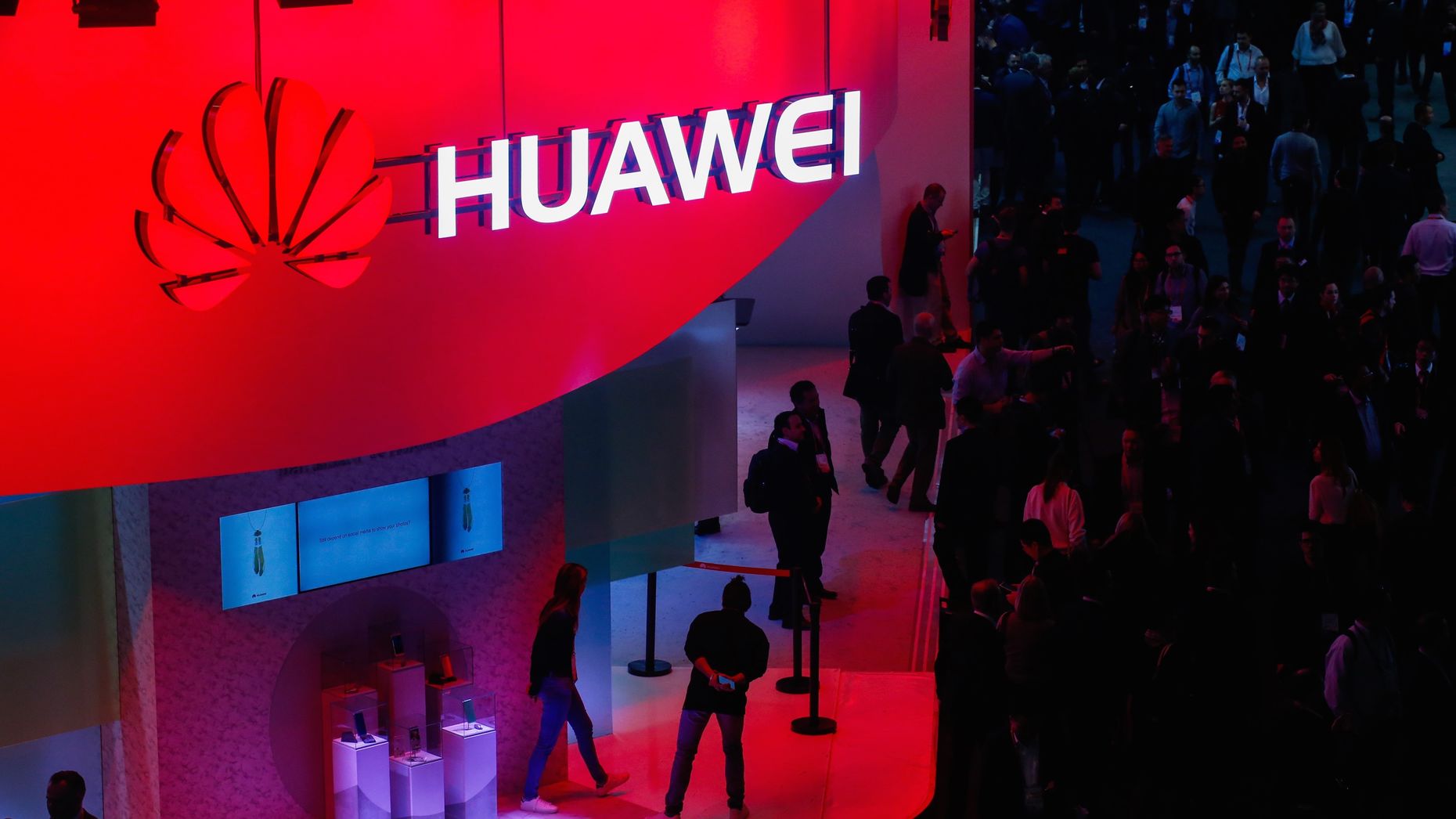 Huawei, which is closing in on Apple and Samsung in smartphones, is making a fresh effort to sell its phones through a U.S. carrier. The smartphone maker is in the process of getting its homegrown Chinese mobile chipset accredited by AT&T in the U.S., an early but significant move in a market it has so far failed to crack, people familiar with the situation said.

A major threat to the Apple-Samsung duopoly worldwide, Huawei is the world’s third-largest smartphone maker but is nearly absent in the U.S. None of the major American carriers sell the Chinese company’s phones for their main services. But that could change in the future.